Lauded as China's most innovative city by Lonely Planet, this gleaming metropolis on the Pearl River Delta is known as the Silicon Valley of Asia's second largest country — attracting creatives and innovators from across the globe. The gurus at Lonely Planet noted, "Shenzhèn now has a strumming indie-music scene, cool cafes, a small contingent of craft brewers and a whole new arts district risen from the remains of former warehouses."

Mastercard
If You're Returning to the UAE — Thanks to Uber, You Can Now Book A Free Ride Home From the Airport
by Kate-Lynne Wolmarans 4 days ago

COVID-19 Updates
When FlyDubai Resumes Flight Operations In July, It Will Be Jetting Off to 24 Destinations
by Kate-Lynne Wolmarans 2 weeks ago

Dubai COVID-19 Updates
Dubai Is Opening Its Borders to Tourists Soon — As In Really, Really Soon
by Kate-Lynne Wolmarans 2 weeks ago

COVID-19 Updates
UAE Residents, If You've Been Longing To Travel – You're Going To Love This
by Kate-Lynne Wolmarans 3 weeks ago 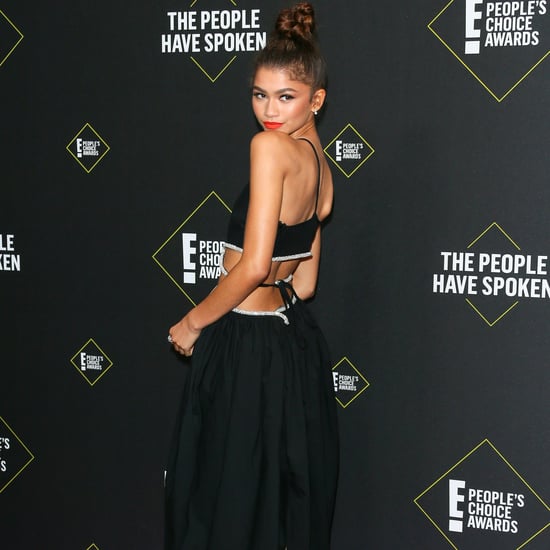 Celebrity Style
Zendaya Is Our Best Dressed Celebrity of 2019 — Are You That Surprised?
by Nikita Charuza 26/12/19