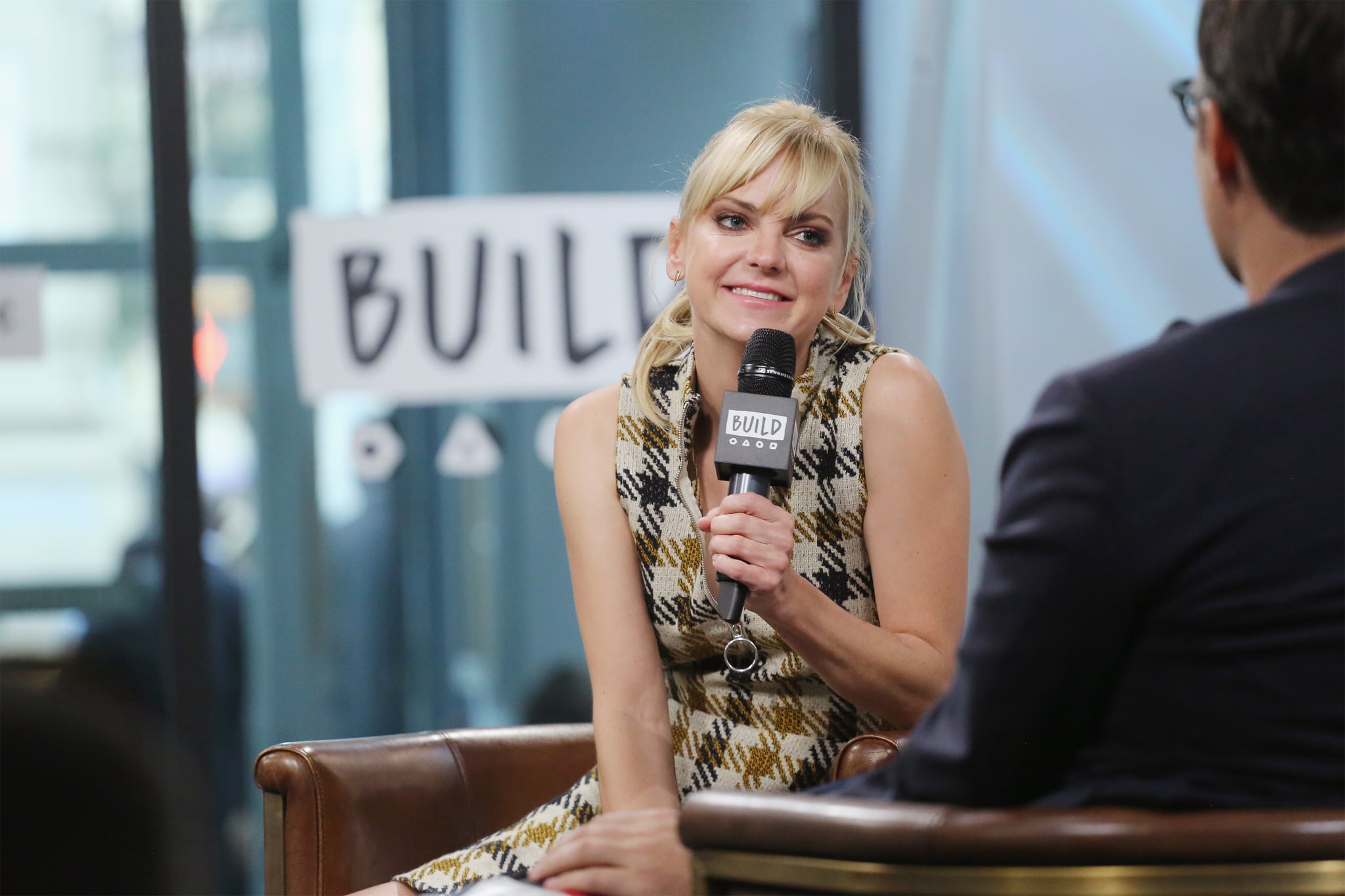 Have you ever found yourself wanting to scream? Blast the radio, tune out the world, and just freaking scream? No, this isn't an infomercial about needing therapy, it's the reality of being a parent. After you drop your kids off at school or daycare or whatever institution we're thankful for taking our rascals off our hands for the day, there are only a few hours left to carpe that damn diem, so they should be used wisely. Whether your morning starts with extra minutes in bed, one too many cups of coffee, or with the windows down and the music blasting like Anna Faris, these crucial hours are important for a mother's sanity.

We spoke with the 41-year-old actress and mother to the adorable 5-year-old Jack to ask how she starts her mornings. Although she admittedly sometimes skips breakfast, it's what she does on her way to work that pumps her up and keeps her motivated for the day ahead. "I like to drive to work with all my windows down and my music blasting," Anna told POPSUGAR. "I feel like it's as good as a cup of coffee."

That is quite an epic adrenaline rush in the morning, even though Anna might get a little too into it since she realized she was arriving at work with "totally bloodshot eyes" from the wind. Ha! Well, maybe the windows cracked open a bit will still do the trick. With a weekly podcast, a movie on the way, and a CBS series, it's no wonder Anna appreciates her early-morning breather.

Anna referred to this morning routine as "lazy," but it's actually an incredibly liberating and stress-relieving routine. How amazing does it feel to just let your hair blow and scream out lyrics to your favorite songs that your kids would never let you get away with in the car?! Catch ya on the freeway, Anna.