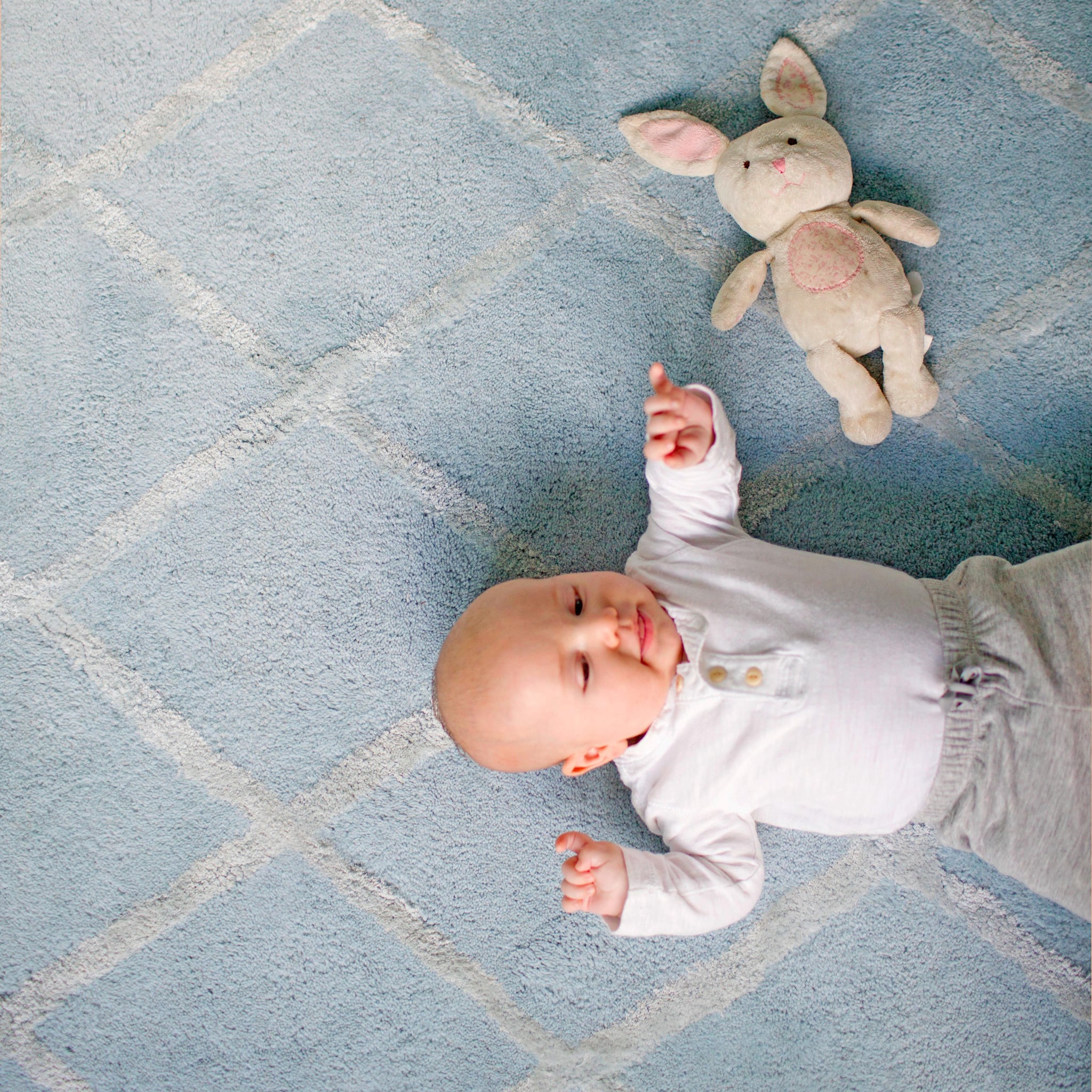 Some parents get inspiration for their child's name from the place where their little one was conceived, but you can follow their lead with a geographical baby name without needing to have created life in that very place! British and Irish towns, cities, islands, and rivers have inspired many beautiful and extraordinary baby names. Words we're more used to hearing as places rather than baby names have become more popular thanks to celebrities choosing the monikers for their new arrivals, such as the London borough of Camden being picked by The Hills' Kristin Cavallari and Jay Cutler, plus Nick and Vanessa Lachey. Go on a virtual tour of the British Isles as you browse our pick of 34 names inspired by places in England, Wales, Scotland, and Ireland, and then take a look at Scottish baby names plus weird and wonderful baby names chosen by British celebs.