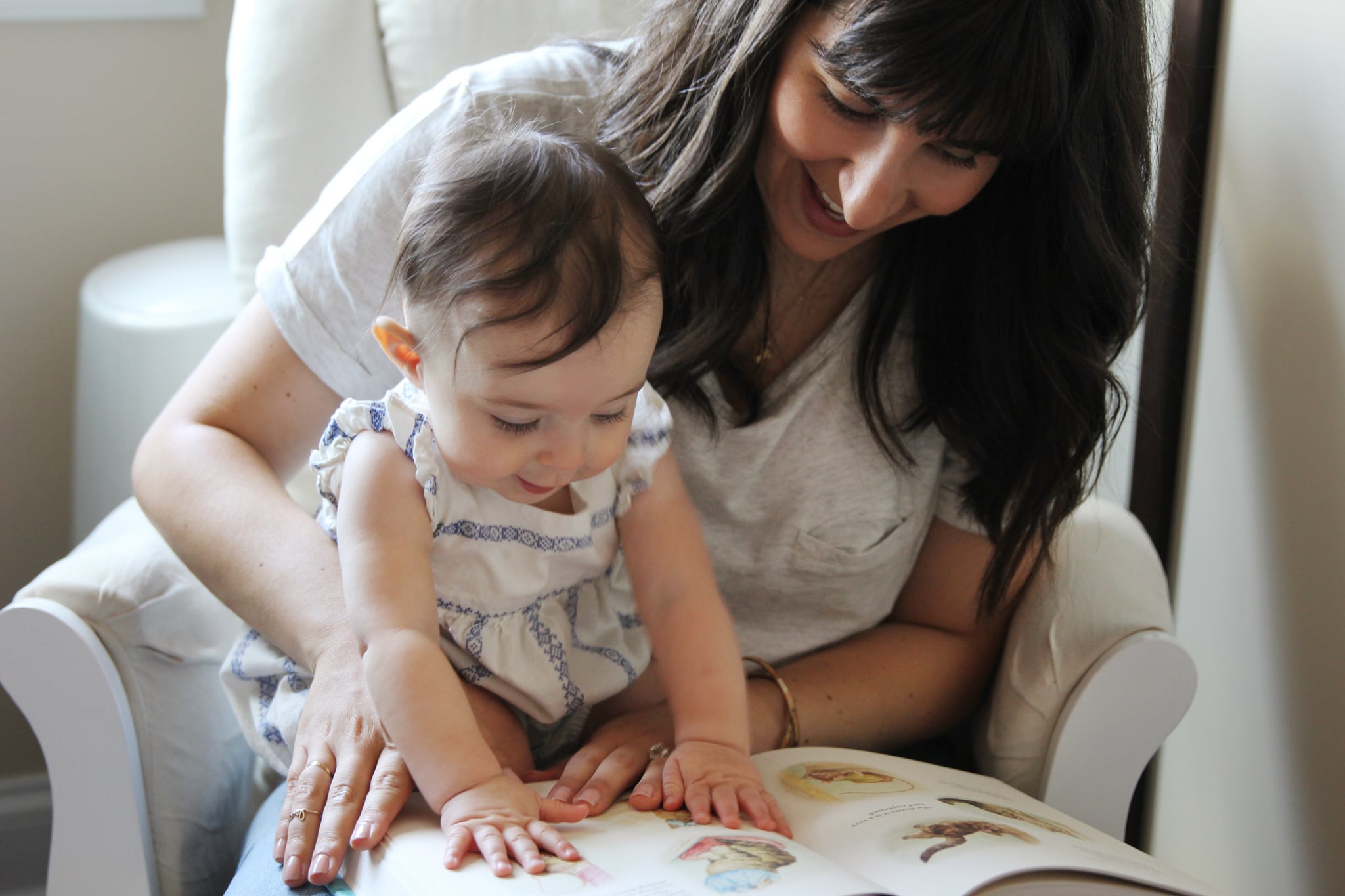 For the last few months, my five-and-a-half-year-old daughter Najya has been zealous about making paper dolls. She draws the stick figures herself and on very rare occasions, will allow her two-year-old sister Alia to place some stick-on beads on the doll's dress. So, when I came upon Julia Donaldson's The Paper Dolls while roaming the children's shelves at a book shop, I was equal parts elated and skeptical.

As most parents eventually find out, not all books are created equal. There are those with catchy titles and pretty pictures and … flat storylines. Then there are the refreshingly entertaining, laugh out loud stories, and those that tell powerful life stories and impart real wisdom; books that show you what to do, not tell you. Stories that your kids go nuts for and keep asking for at bedtime over and over again…

The Paper Dolls was one such gem.

The story is about a little girl who likes making paper dolls with her mother. She loves her dolls, to her they are her invincible friends. Until one day a cruel boy picks up a pair of scissors and snips them into pieces. When the girl grows up and becomes a mother, she starts making dolls with her daughter and life comes full circle.

Poignantly written, there's sadness in the message and my five-year-old picked up on that. Her eyes started to tear and she was angry with the boy. But she got it, because the sentiment is real. And she keeps asking for it because she finally got the moral: that you can handle any adversary and that just because something is gone it doesn't mean it can't live inside us forever.

There are many wonderful books for children between the ages of 3-6. Here's a list of our favorites.