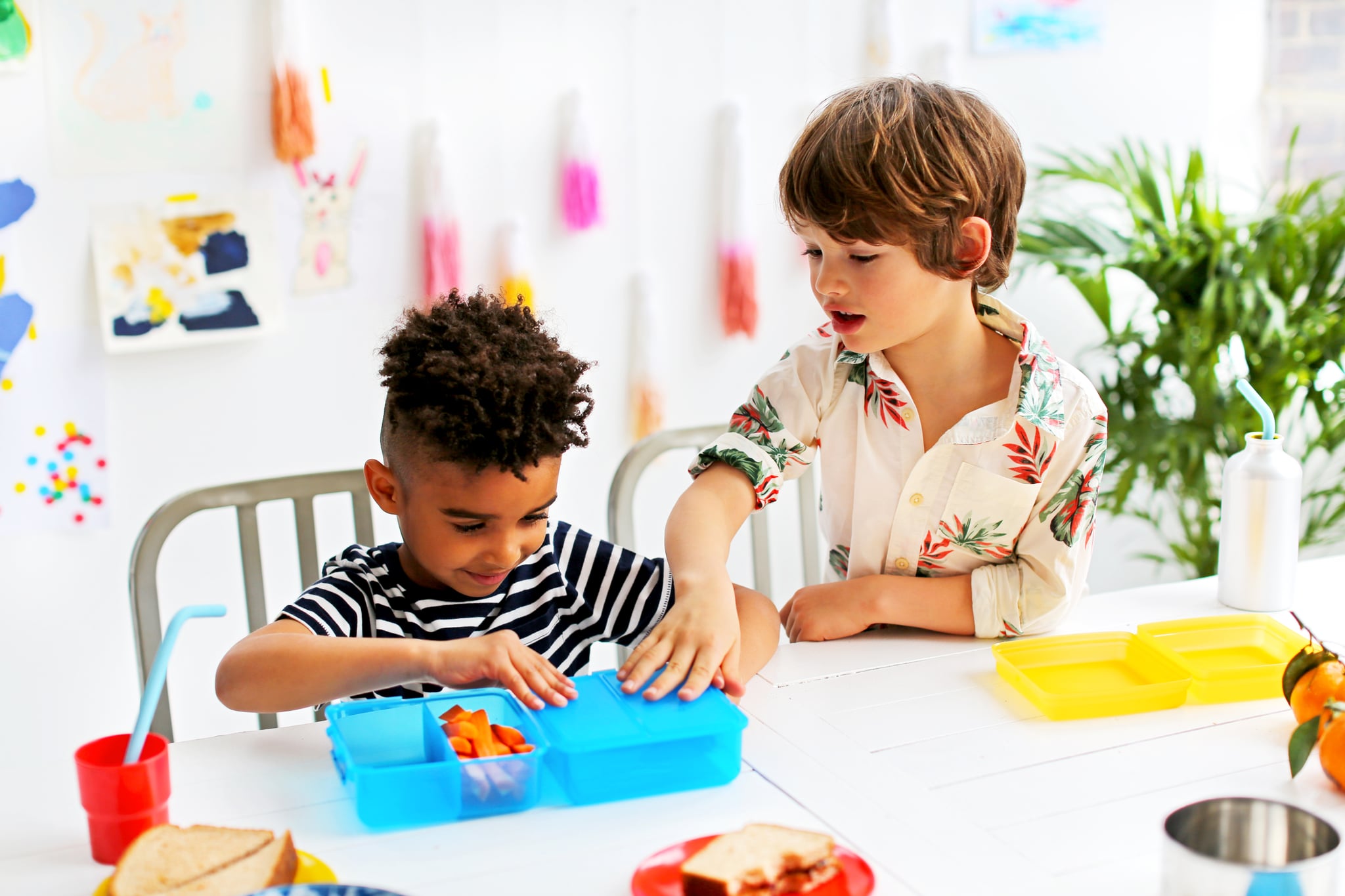 It's an all too familiar scene; you're sitting at the dinner table, engaged in a stare-down with your child who refuses to take even one bite of their green beans. You've used every weapon in your arsenal. Bribery with desserts, screen time, play dates. Threats of no dessert, no screen time, no play dates. And the worst threat of all: an early bedtime for the night. But nothing works.

You are desperate for a new strategy. Something magical enough to rescue you from this nightly battle, forever. The secret strategy is simple: silence.

Try this trick: about 30 minutes before dinnertime, when your child is starting to get hungry, set some celery sticks on a plate on the corner of the kitchen counter and do not say a word! This is when the magic happens — when there are veggies sitting out, free for the taking, but you have not told your child that they need to eat some.

You will be amazed when they grab a celery stick as they pass through the kitchen and start happily crunching away. You will have won the nightly battle over veggies before dinner has even started! However, it is extremely important that you do not ruin it by saying anything. This means no comments like, "I'm glad you like those celery sticks!" or "Aren't those celery sticks so good?"

The moment you say a word, you will see your child's face glaze over, their body stiffen, and their mind prepare to engage in a full-on battle to the death. The next time they pass through the kitchen, you better believe they won't grab another celery stick; in fact, they'll stay as far away from that plate as possible. After all, no one is going to make them eat their vegetables! No one is going to tell them what to do!

Once you've gotten the hang of this sneaky strategy that makes mindless eating actually good for your kids, you can start using different veggies. Even ones that they've never had before! A few of the veggies that work great are carrot sticks, celery sticks, jicama sticks, raw sugar snap peas, raw snow peas, whole mini cucumbers, and believe it or not, raw green beans!

Go forth and diversify your child's carb, cheese, and chicken nugget-based diet!