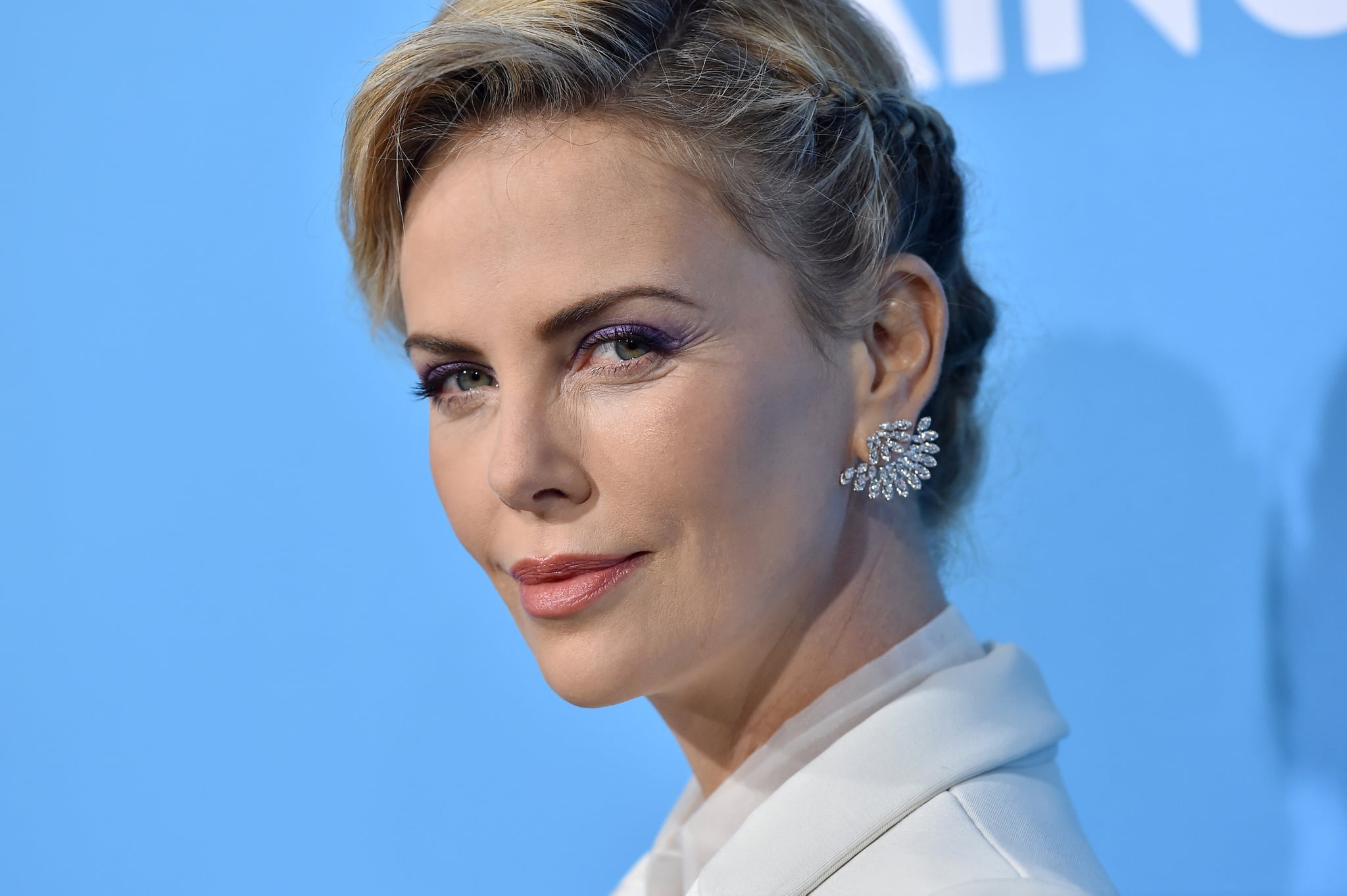 Charlize Theron has been interested in adoption since she was a child. While promoting her upcoming movie about motherhood, Tully, the 42-year-old actress said that as a child, she had actually written a letter to her mom asking if they could visit an orphanage. Decades later, Charlize credits her mom with coparenting her two adopted children, Jackson and August.

"I was always aware that there are so many children in this world who don't have families," Charlize told Chelsea Handler in an interview for Elle's May 2018 issue. She added, "I never saw a difference in raising an adopted child versus my own biological child. I don't feel like I'm missing out on something. This was always my first choice, even when I was in a relationship. I was very honest with my partners that I was open to having my own biological kids but that adoption had to be a part of my life. I felt that strongly about it."

Though she's always felt passionately about adoption, Charlize admits that it hasn't always been easy. "I struggled mentally through the adoption process," she said. "Some of the lowest points in my life were dealing with the first time I filed; it really took an emotional toll. There were many situations that didn't work out, and you'd get attached and have all your hopes up and then just get crushed."

Thankfully, she's been able to rely on her mother's support and help, which she feels "so lucky" to have. "I knew that I would have to have my mom help me if I was going to do this as a single parent. To not acknowledge her in coparenting my children would be a lie," Charlize said. "I would feel pretty alone if I didn't have a partner in crime in all of this."