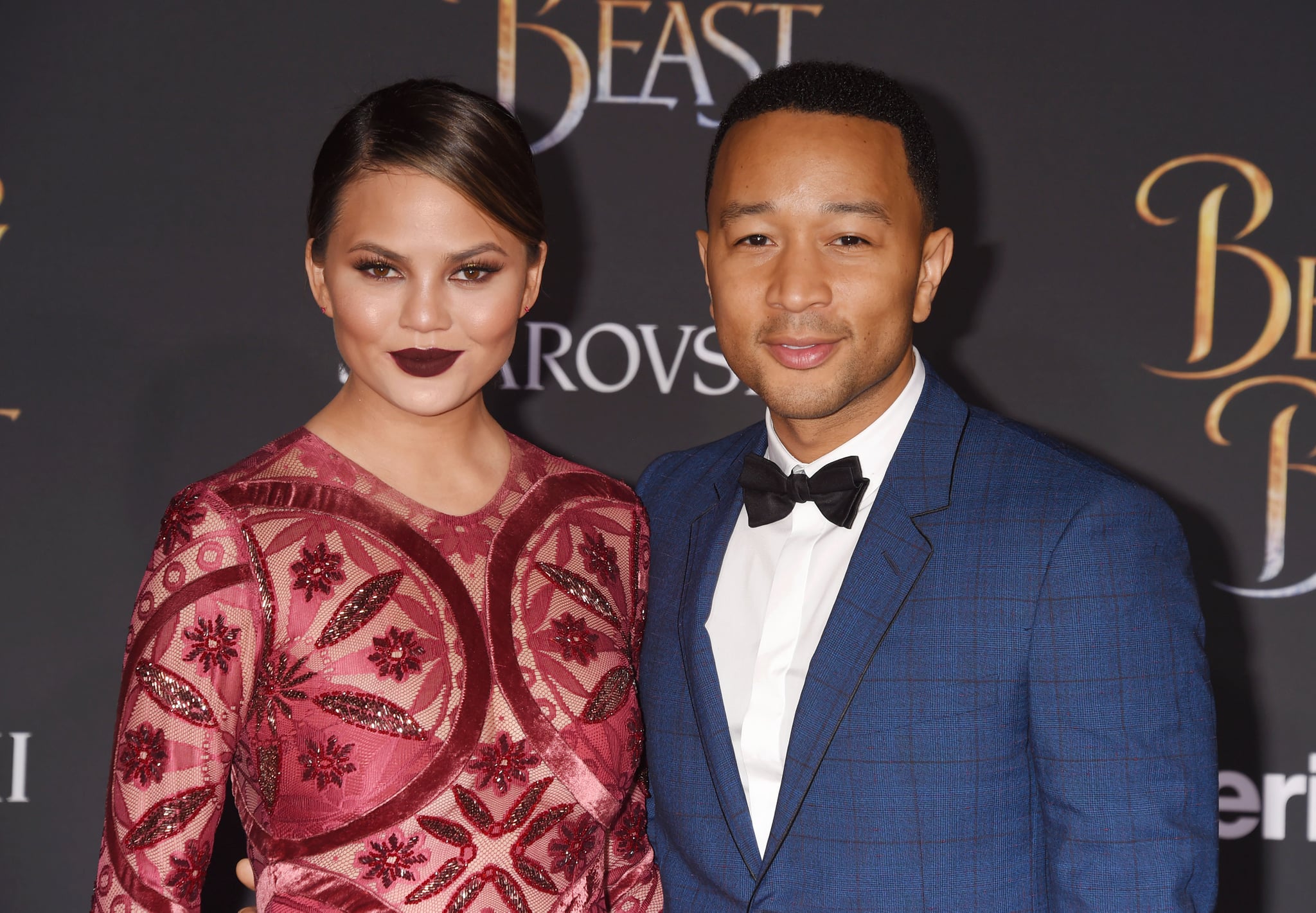 Throughout her pregnancy and motherhood journey, Chrissy Teigen has been refreshingly honest about her experiences. From getting real about the difficulties of IVF to capturing the humor in stretchmarks and leaking boobs, this model and author is known to be a "chronic oversharer" in the best — and funniest — ways possible.

However, there's one relatable difficulty that Chrissy hadn't revealed until now: her struggle with postpartum depression. Although Chrissy and her husband, John Legend, welcomed their baby girl, Luna, in April 2016, she revealed for the first time in Glamour's April 2017 issue, on newsstands March 14, that she developed this common condition (which, according to the Centers for Disease Control and Prevention, one in nine women struggle with).

In her raw essay, Chrissy revealed why she waited to share her struggle in addition to other honest details about her recovery. "What basically everyone around me — but me — knew up until December was this: I have postpartum depression. How can I feel this way when everything is so great?" she wrote. "But it's such a major part of my life and so, so many other women's lives. It would feel wrong to write anything else."

Over the last year, Chrissy and those who loved her realized that since giving birth, she has been different than she was before and she doesn't want to keep that fact hidden anymore: