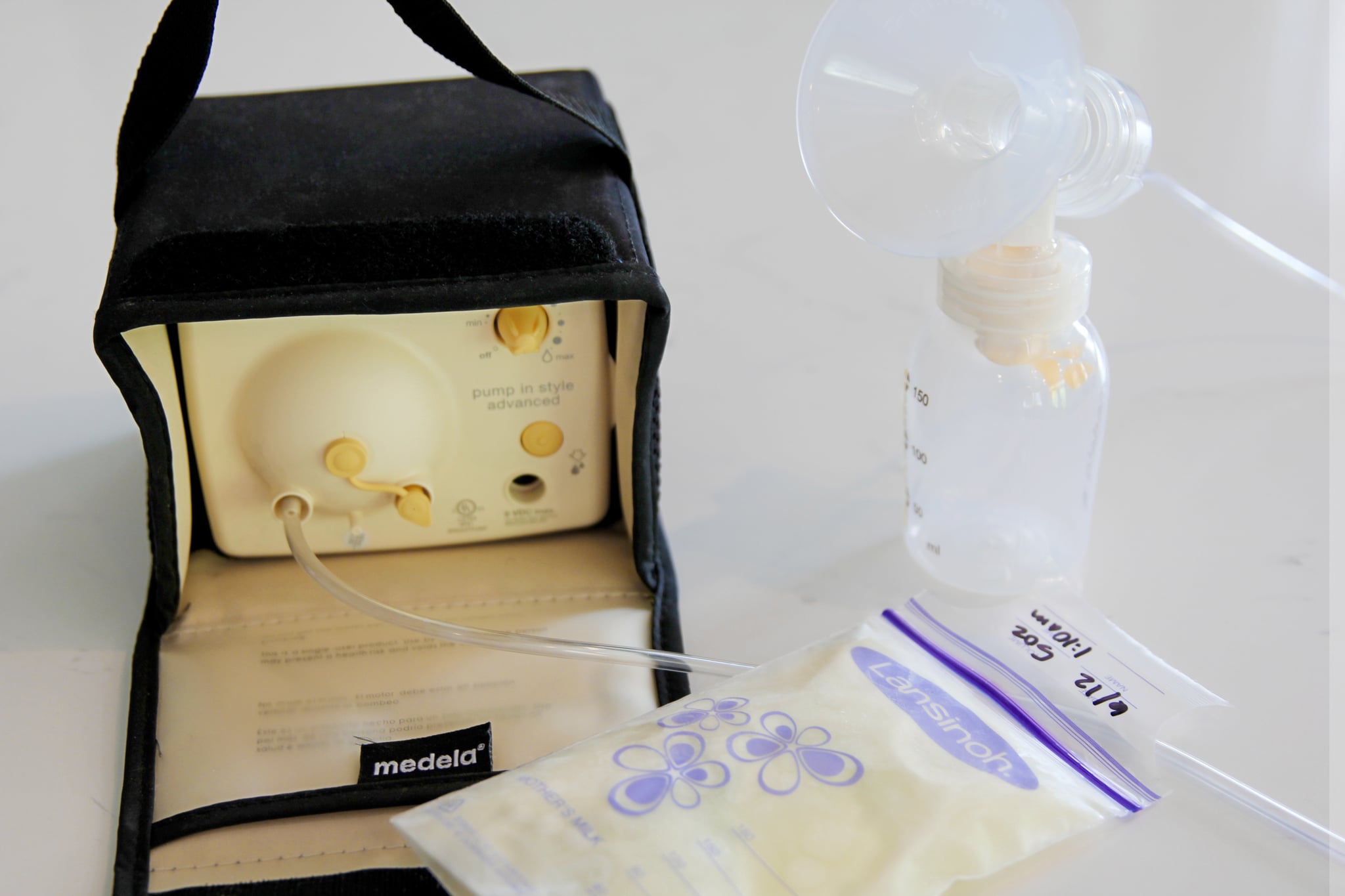 One dad who recently went through airport security with his wife and 9-month-old child has an important question for TSA after they discarded his wife's breast milk: "Wondering why mother's milk was tossed by TSA and why they considered it 'dangerous' when we had passed though security several times with milk and had no problem before."

Although many breastfeeding mothers, whether they were traveling with their baby or not, have experienced this kind of treatment from TSA before, hearing a dad's perspective on the matter is unique. The dad, who goes by "Tamachan5" on Reddit, wrote a post in the breastfeeding subreddit explaining his family's experience and looking for answers.

"So, TSA decided that my daughter's lunch was dangerous and had to be discarded," he wrote. "Mind you, until that particular incident, we were pleasantly surprised by the good service and common sense by the agents in all our interactions with them during our trip."

The little family had made several stops on their trip already, passing through security just fine in Dallas, San Antonio, and New York City, but the dad says "things turned sour" on the last leg of the journey.

We were going through security when the female TSA agent checking the milk called the supervisor. I had noticed, that unlike previous times where they checked the milk for a bit and then gave it to us after a couple of minutes, this time it was taking longer. After a few more minutes, the supervisor decided "an alarm had gone off" and notified us that the milk we had for the trip was not allowed to go through, and he would have to discard it.

We asked if the baby could drink the milk in the offending bottle instead of being thrown away, but this was not acceptable. I got a pat down by an agent (very professional, mind you) and we were let trough after a while. I WANTED to ask a question to the officer but knew better than to argue or seem "argumentative" (we all know where that road goes, eh) so I kept my mouth shut.

So here is the question: why, if the same expressed milk from my wife was used, in the same bottle, in the same container and with the same ice packs, on different dates, and we did not have a problem before, did they throw [away] this particular milk?

Although clearly perturbed, the curious dad ends his post on a positive note: "At least we still had plenty of time left before our flight. They have a great nursing room in [Dallas/Fort Worth International Airport] (San Antonio Airport, your nursing room smells like poop, by the way — fix it) so baby did not go hungry."