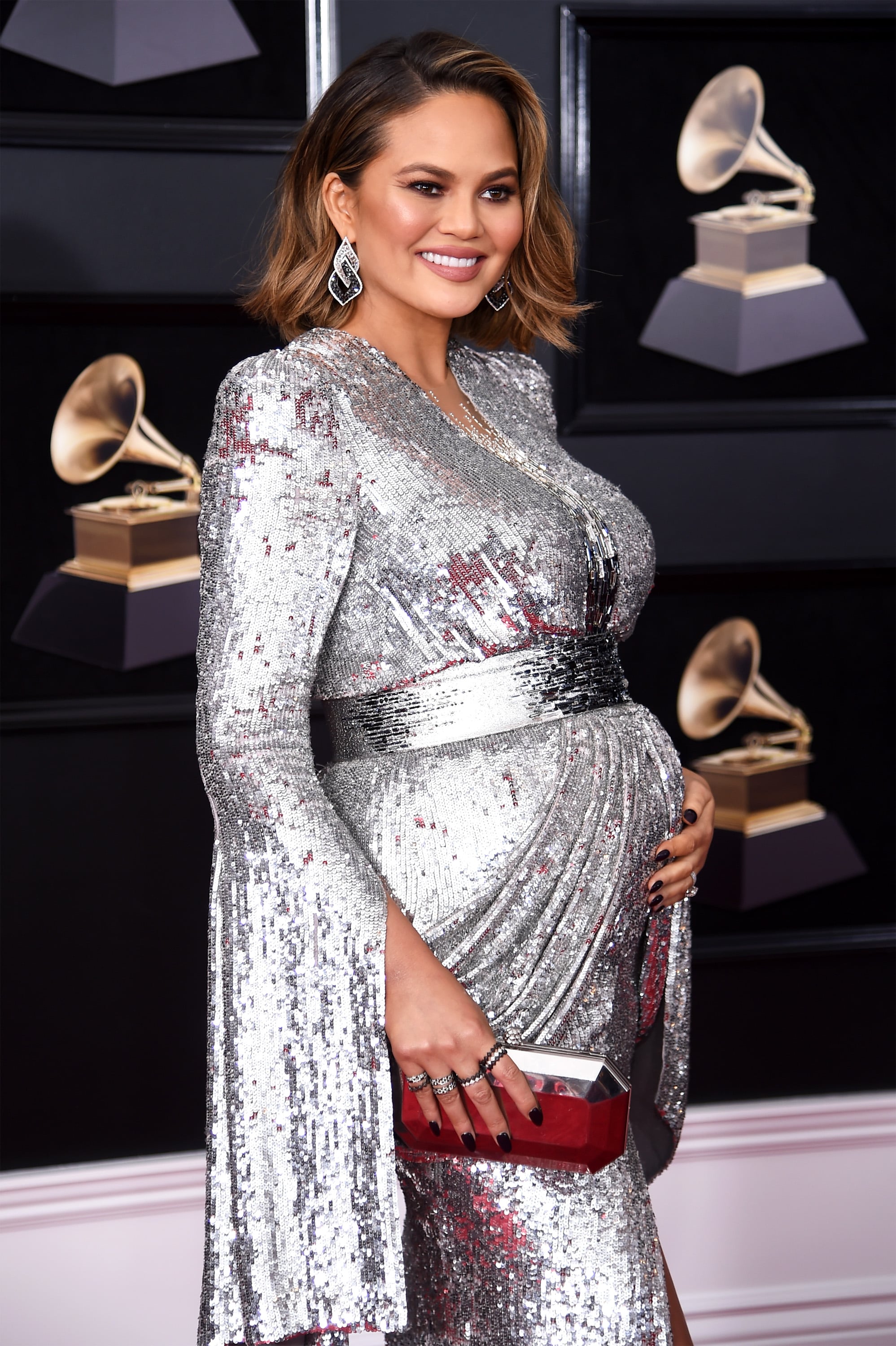 Anyone with a social media account already knows how brutal — and frankly, straight up rude — people can be in the comments section. Who usually gets it the worst? Mothers, believe it or not. And to makes things worse, other moms are usually the ones posting the mean-spirited remarks. Chrissy Teigen told POPSUGAR in an exclusive interview that she's frequently found herself in the very same position and has no qualms about calling out the haters.

"It's so funny to me that sometimes your toughest critics can be people who you would think would be really sensitive to that," she said. "Like when it's other mothers, you're just kind of [confused]. If it were someone without a child, I kind of understand that judgment more because you really think that being a parent is easier than it really is."

"There's a fine line between being helpful and really not saying it in the best way possible."

But sadly, it's actually the people who have kids who throw the most shade — and according to Chrissy, that's not OK.

"When it's somebody else who's a mother, you're like, 'come on!' We're all in the same boat here, we're all learning, none of us are experts at this thing. So for me, it's more of like: 'I can't believe you had the guts to say this!'"

Obviously, Chrissy isn't afraid to speak up when it comes to protecting her family because being a mom can sometimes bring out a whole new level of ferociousness you never knew existed.

"Sometimes, there's something about being a mother where you can't stop yourself because we're naturally trying to help other mothers, too. But sometimes you can come off as being a know-it-all," she said, adding that, "There's a fine line between being helpful and really not saying it in the best way possible."

And even though Chrissy doesn't get too caught up in the mean comments, at the end of the day, she's tired just like the rest of us. "I probably wouldn't clap back as often if I weren't exhausted." Fair enough!