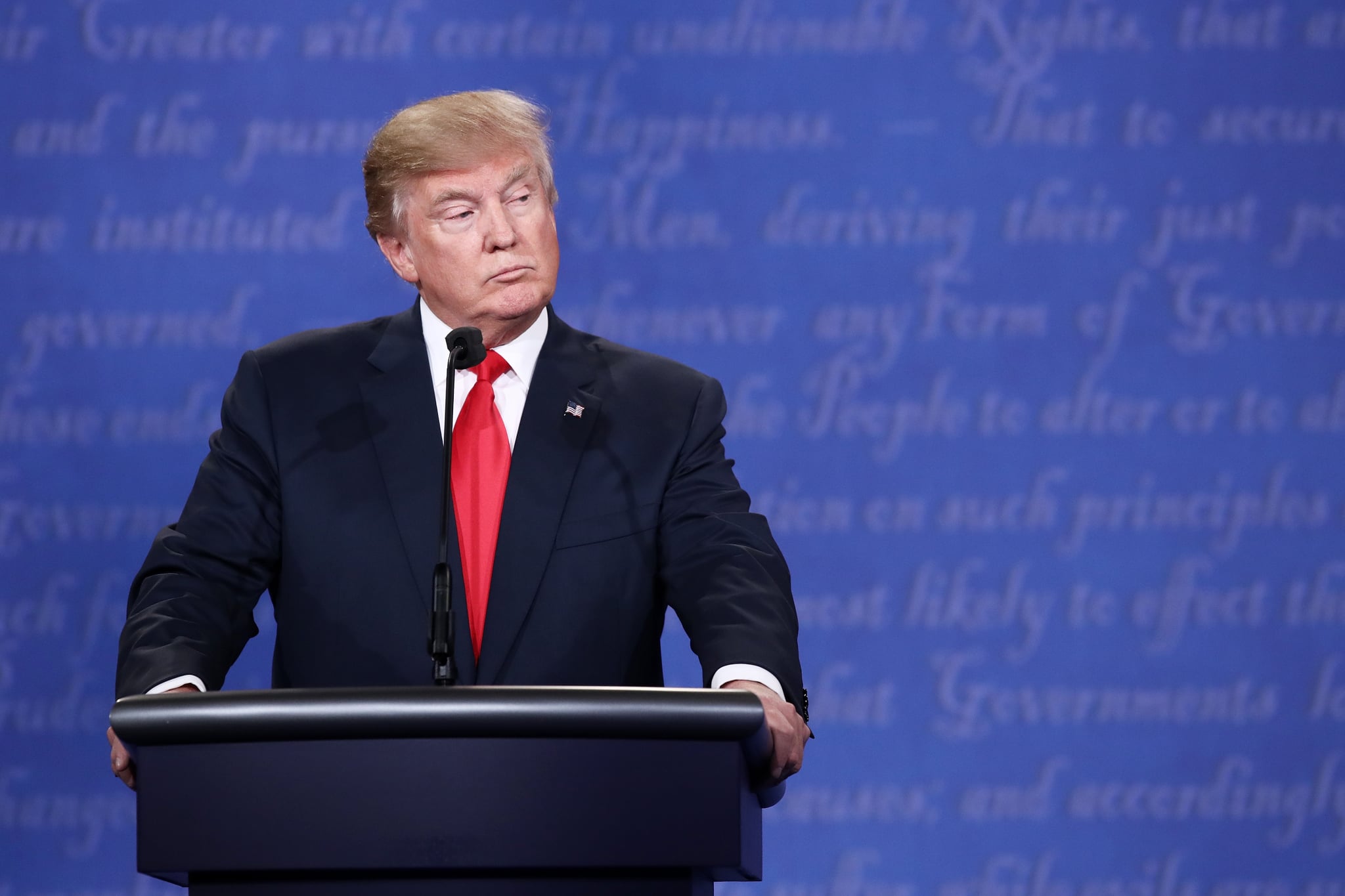 For those parents worried about the health ramifications surrounding the long-belabored debate over the safety of vaccinations, a recently resurfaced tweet from President-Elect Donald Trump is certainly not about to diminish concerns. Nor is his latest appointment.

Healthy young child goes to doctor, gets pumped with massive shot of many vaccines, doesn't feel good and changes - AUTISM. Many such cases!

The tweet, posted in 2014, isn't the only time Trump has spoken out against vaccines or blamed them for causing autism. He has been vocal about the topic for years, and also openly discussed such sentiment during his campaign at the Republican debate in September 2015:

"You take this little beautiful baby and you pump ... " he said, referring to mandatory childhood vaccines. "We had so many instances, people that work for me, just the other day, two years old, a beautiful child, went to have the vaccine and came back and a week later got a tremendous fever, got very, very sick, now is autistic."

His latest move toward further prolonging discussion of the widely discredited theory came today when he asked Robert F. Kennedy Jr. – who shares similar beliefs that immunizations harm children and has led efforts to roll back child vaccination laws – to chair a new commission on vaccine safety and scientific integrity.

Although Trump officials have not confirmed the appointment, Kennedy told the press he accepted the position.

If that's the case, there's unequivocally no room for debate: vaccines do not cause autism. The only study ever linking vaccines to autism, which was published in 1998 by Andrew Wakefield (whose medical license was since revoked), has been revealed as not only baseless, but outright fraudulent.

Every single study following it – because it became such a controversial topic that dozens of scientists from the CDC to the New England Journal of Medicine began research to address the issue – is consistent: There is no link. Vaccines and autism are unrelated. One does not cause the other.

So, please, read that science. And then think if it's really worth spending more time and money debating said science, when there are hundreds more pressing, more debilitating public health crises that would actually benefit from this type of attention. Please – on behalf of parents who've watched their newborns contract measles, mumps, and other actual life-threatening illnesses – read that science instead of continuing this line of fruitless debate that is actually creating a public health crisis all its own.