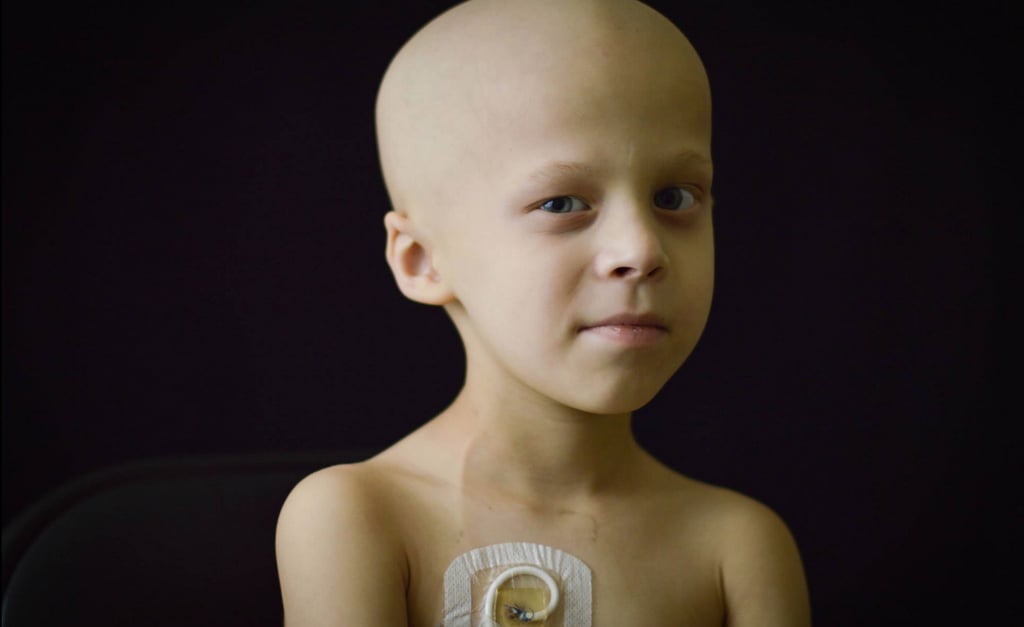 This Is 10 Months With Pediatric Cancer

My knowledge about pediatric cancer is limited. I know it's scary and sad and that the kids going through it are remarkable. But aside from that, as a parent, my brain just couldn't go there. That is until recently, as I have been able to witness the amazing Swearingen family, aka Logan's Liberators, in their fight against their 4-year-old son Logan's neuroblastoma diagnosis (not to mention the cystic fibrosis he was already battling), which has taught me some big lessons in life.

I've learned that parents of children with cancer have the hardest full-time job anyone could imagine: keeping their children alive. It's not something they applied for. They didn't submit résumés — they were handed this title without warning or qualifications, yet they do it as if they've been training for it their whole lives.

I've also learned there is so much more we can be doing to help fight pediatric cancer, and if you'd like to help, Unravel Pediatric Cancer and Alex's Lemonade Stand are blazing the trail.

I've also learned that any of us could be appointed to this position in life. And while I simply cannot imagine what raising a child with cancer feels like on a day-to-day basis, these images from the last 10 months of this little guy's fight provide a tiny glimpse into not only what it involves and the courage it takes, but also the love that it endures — and as Logan's mom simply stated, "Love cannot be killed. Not even by cancer."

But, most importantly, I've learned that this is 10 months with pediatric cancer . . .