Being jealous shouldn't let you off the hook for being mean to people. Joanna Schroeder of YourTango explains why. 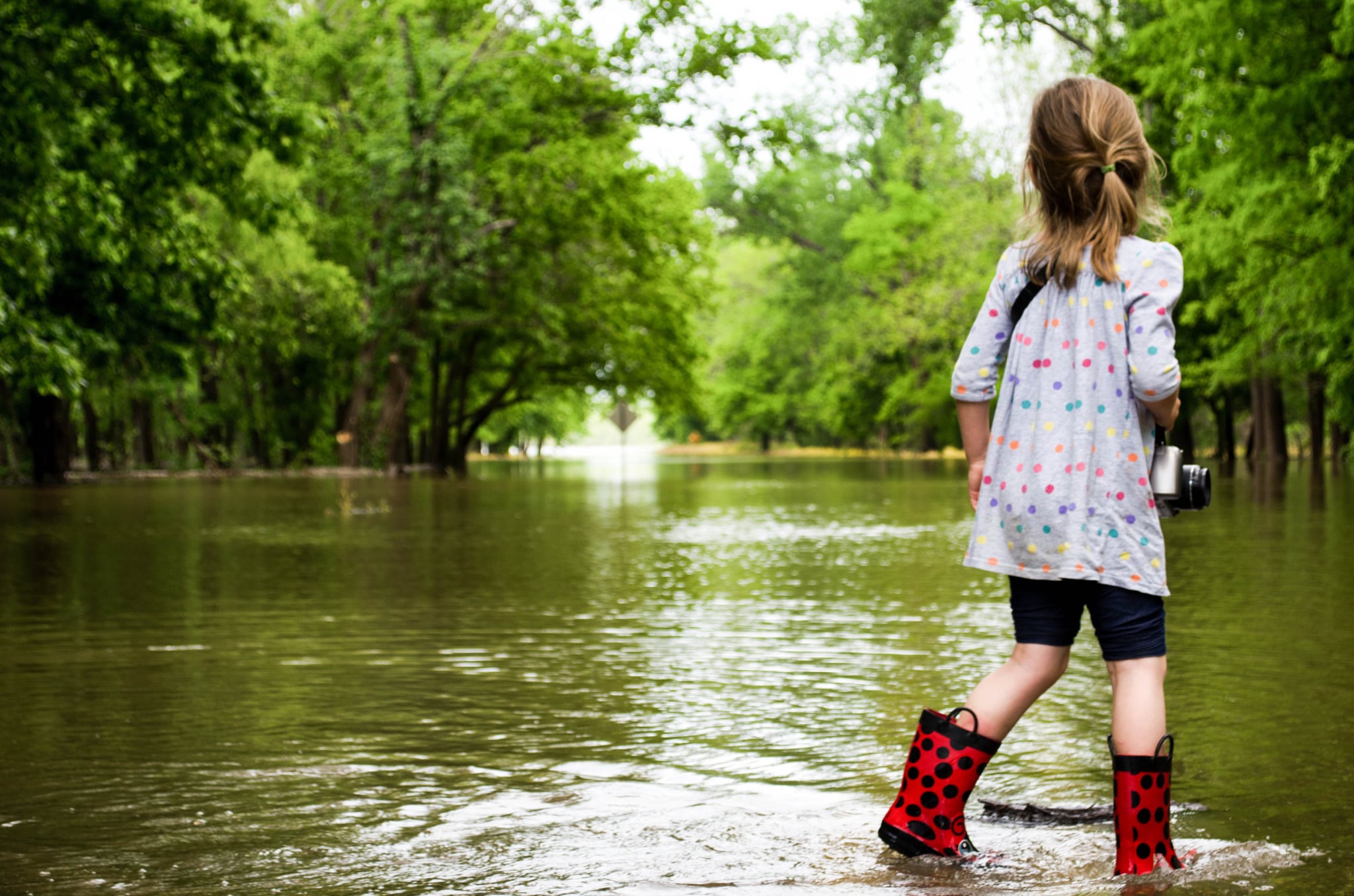 You mean well, but it's just not right.

If your child has ever been bullied, or even just the target of a mean kid, you know how much it hurts.

Nothing is worse than looking into the eyes of a child whose heart has been broken by a friend or classmate. As a parent, it inspires the deepest pain and even anger. It's just so unfair.

These days, anyone can tell you that "Sticks and stones may break my bones, but names can never harm me" is false. We don't tell our kids to tough it out, man up, or ask them to just ignore bullying anymore.

But there is one common myth that many well-intentioned parents still burden their children with: "She's just jealous."

Sure, maybe a bully or mean kid is jealous.

But let's get this straight: Jealousy is NOT the reason kids are cruel.

And while our intentions may be good when we tell this to our kids, it's actually a pretty dangerous myth to spread.

Here are five reasons why we need to stop telling our kids the "she's just jealous" lie:

1. Blaming jealousy places the blame squarely on the bullied kid.

I know you don't mean it like this, but when you tell a bullied kid that someone treated them unkindly because they were jealous, you're telling them that, in some way, they deserve the unkindness.

You would never say it like that, but it's the same implied message.

Telling kids that their success or attributes are the reason someone else is unkind is too much of a burden for them to bear. You don't need to add guilt to everything else they're feeling.

Here's the truth: We all get jealous. Me, you, your kid, my kid, the teachers, the principal, George Clooney, and the Queen of England.

We just know that jealousy is no reason to be cruel.

That doesn't mean the bully is a bad kid who is consciously choosing to cause harm. They're kids, they are sometimes thoughtless and unkind.

But it's our job, as parents, to make clear that being unkind is a choice we can make, just like kindness can be.

You may need to look at bigger issues, like whether you have the full story surrounding the event in question and whether the teachers may be encouraging (or at least not discouraging it enough) the behavior, but in the end, we all make our own choices.

That knowledge, in the end, can be quite empowering for all the children involved.

3. Blaming jealousy teaches your child to handle her feelings in an unkind way in the future.

When we tell our kids that bullying happens because someone is jealous, we send a subtle message that the natural way to handle jealousy is to be unkind.

You don't have to say that directly for the message to be internalized.

You know that old saying "hurt people hurt (other) people"? It's true for kids, too. At least until you teach them how to handle their hurts better.

4. Connecting admiration with cruelty sets your child up for unhealthy relationships in the future.

When we normalize an unhealthy relationship dynamic like this, we run the risk of our kids becoming too used to the behaviors involved.

Your son may hear that another kid is envious of him, and therefore is unkind, and he may find that kind of bad treatment flattering as a result. There is, after all, a positive undercurrent to telling our kids someone is mean because they're jealous: We are, in essence, explaining how bad things follow success or even admiration.

So how is he supposed to make good relationship and friendship choices in the future with that sort of confusing emotional connection in his mind?

Even worse, when we tell little girls that boys are mean because they like them (or because they are pretty), we set our daughters up for a dangerous and abusive relationship dynamic that equates love and attraction with cruelty.

Sure, the bully may be jealous. But in reality, your kid probably isn't all that exceptional.

I'm not trying to be mean! I'm a mom, and I think my children are exceptional and wonderful, too.

But do I think they are SO much better than other kids that other kids envy them?

Not really. My kids are kids. So are your kids.

Generally, every kid your child knows is pretty great and also has some bad moments.

But how is your child supposed to keep her ego in check with you telling her how jealous everyone else is?

Instead of blaming jealousy, sit down with your child and do the following:

Remind your child that they are safe, loved, and cared for at home — no matter what.

You cannot get through childhood without some hurt feelings. That is just how life is.

But the way we teach our children to handle hard times and big feelings can help them in work, friendships, and relationships for the rest of their lives.