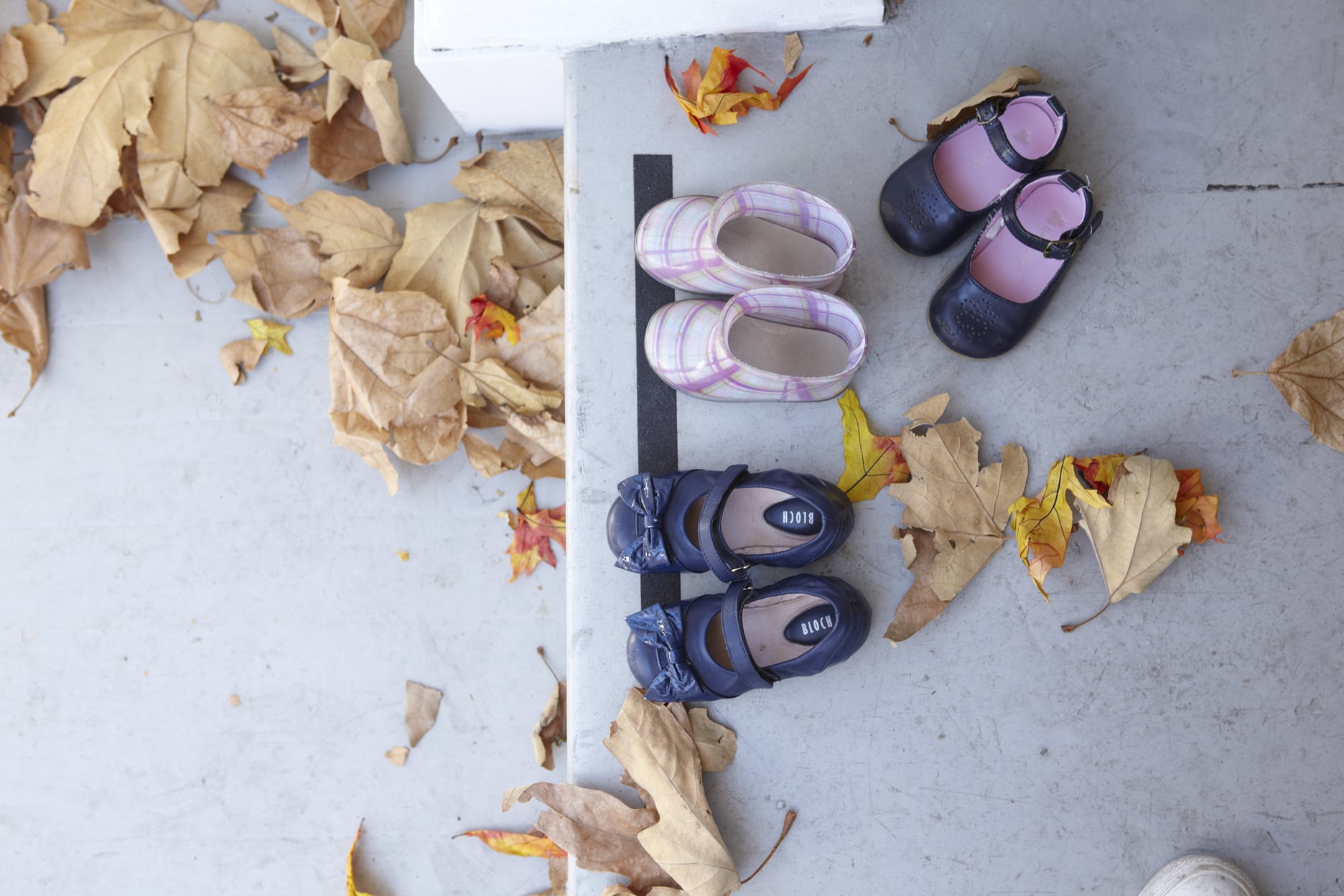 That's a question many fasting mothers get during Ramadan.

Ramadan isn't just about abstaining from food, drink or intercourse from sunrise to sunset, it has a spiritual purpose too. It's the idea of surrendering yourself to a higher power, God, and it's about strengthening our spirituality so that our mind overpowers our physical body – basically, reinforcing the notion that we are more than just physical beings occupied with feeding our bodies but not our souls. By abstaining from food and drink, we are feeling the way underprivileged people feel, who are hungry and thirsty and don't know when they'll have their next meal or drink. It creates empathy because we have felt their suffering.

But how do you explain to your 5 or 6-year old the concept of Ramadan in a way that they'll not only understand, but also appreciate the sentiment behind?

It's tricky for many of us. Here's how a few mamas navigated through the subject of Ramadan with their kiddos.

Last year Shawki broached the subject of Ramadan with her children when she saw that they were curious about her fasting and started to ask questions. As her kids are young, she wanted to keep her explanation simple. "I told them that God wants us to understand and to feel how poor people feel. They wanted to know why, of course – why does God want us to feel the way poor people feel? So, I said, because then we know what it's like to be hungry and thirsty and next time we see someone poor we will be more kind to them and try and help them because we know what it feels like."

Shawki says that she also got her children involved in filling Ramadan fridges and organizing meals for the poor as well as donating things to those in need.

"They were really affected by this. They ran up to their rooms and brought down all their favorite toys. Ramadan became about giving instead of asking, and that's something I think they really understood through these things we were doing," she said.

The one thing they were very curious about is what would happen if she ate or drank by mistake?

For Mona, her son was interested in Ramadan when he saw that everyone in his household was fasting – both his parents and his grandparents. Ramzy also says that she spoke about the poor in her elucidation. She talked about the underprivileged around the world, and about "accommodating our bodies to feel their suffering." When they were older, she explained the concept of mind over body and how it's our form of submission to God.

Children are abstained from fasting until they hit puberty, at which point they are required to fast. What many Arab parents do in preparation for this, is start the kids off with fasting half days, so that it's easier for them when they're older.

When he was 10, Mona's son wanted to fast to imitate his parents. He would fast the second half of the day, once he was home from school. Mona feels that it's important for parents going through this stage to make the fasting segment of the day outside of school as it's hard at their age to fast during those times and it may make them feel self-conscious in front of their school friends – all of which could negatively affect their perception of Ramadan and discourage them from fasting in the future.

As for me, I tried to go beyond the explanation of compassion for the poor and talk about how fasting makes you stronger when I spoke to my kids about it.

"Yeah. Like Superman. But with Ramadan kryptonite!" My kid found that especially funny, but hey, she got it.