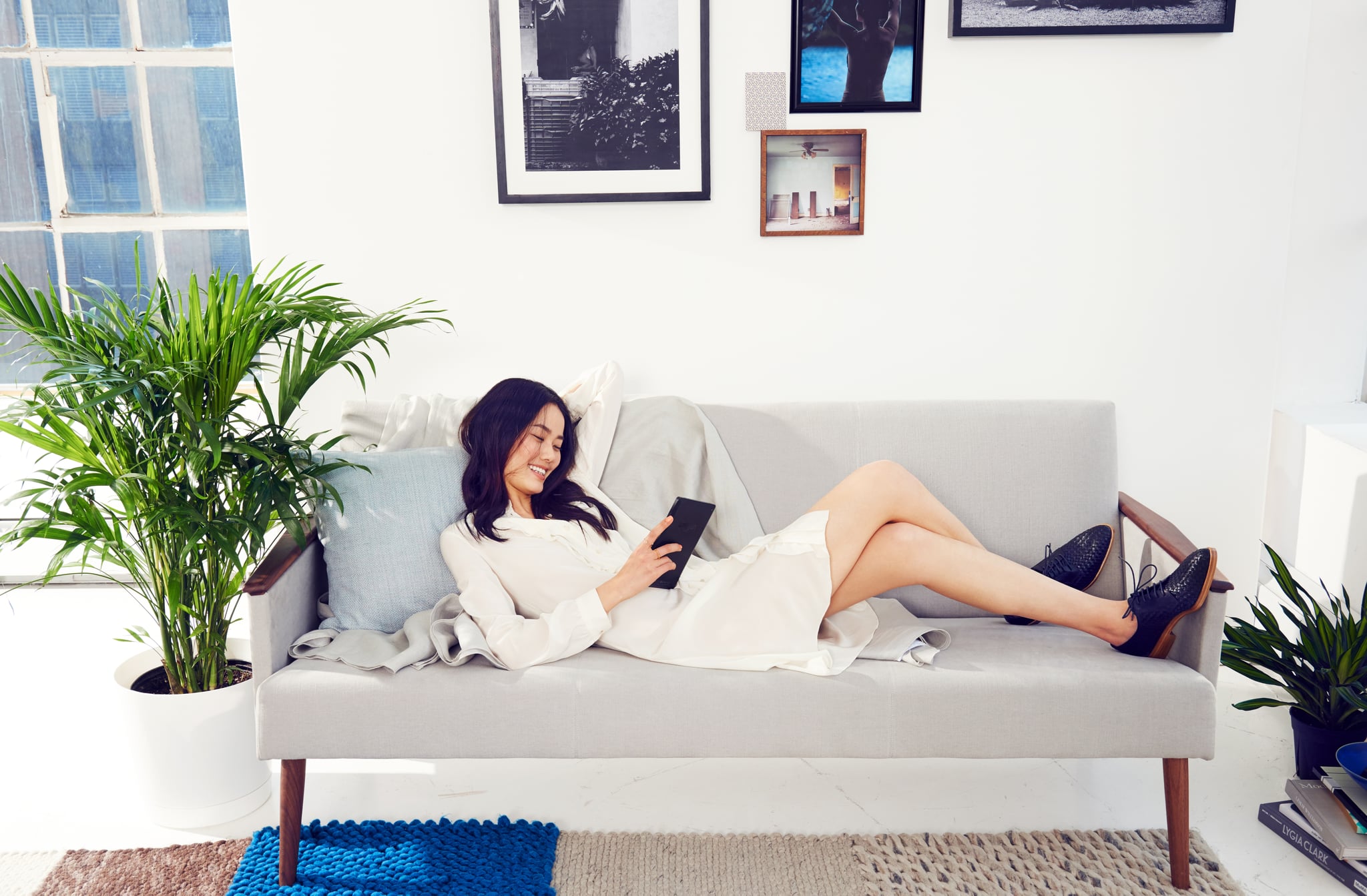 A very smart, very healthy friend of mine clued me in on a conversation she had with her husband before they adopted their now 2-and-a-half-year-old son. He was beyond ready to have a family; she wasn't totally convinced that she needed to have children to feel fulfilled in her life. "We were in negotiations," she told me. "I finally decided that yes, having a baby was something I wanted to do after he agreed to one thing: I still needed alone time after I became a mom, and I shouldn't have to feel guilty about that."

My friend absolutely loves her son and loves being a mom, but her alone time rule has stuck. She goes to movies by herself, takes bike rides to parks where she reads and relaxes solo, and travels for work and pleasure without her toddler. And, maybe because of their prebaby discussion, maybe because he's a unicorn father, her husband has never once made her feel bad about it. Instead, he encourages her to recharge her battery in the ways she needs to.

To her, the pact she made with her partner wasn't revolutionary, but to me — a mother of two who misses alone time more than anything else about my prekid life — it was a light-bulb moment for a couple of reasons. First, because it was so wonderful to hear a mom ask for something she needs, even if it makes more work for her spouse, totally unapologetically. Second, because it validated my own need for solo space.

I've always been a social being who also craves solitude. Even as a little kid, after running around with the neighborhood kids for hours, I'd retire to my room to read or play Barbies solo, begging off offers of more group playtime. As an adult, I've continued to crave alone time, loving nothing more than curling up with a good book for hours, ignoring my phone, my email, my entire social world. But as a mom, that went out the window real fast, and honestly, I've resented that fact.

But as a mom, that went out the window real fast, and honestly, I've resented that fact.

Of course, my motherhood situation was much different than my friend's. I had my first child when I was almost 32 years old, a mere nine months and three days after saying "I do" to my husband, who's 2-and-a-half years younger than me, and at 28 years old, became a first-time father long before any of his close friends. I was the more ready parent, and maybe because of that, I didn't feel like I could ask for anything beyond a baby.

In retrospect, I wish I would have had the conversation with him about what I pretty much knew was going to be my biggest parenting challenge: the loss of time to decompress by myself. I'm not talking about leaving my children to work, or the times he takes the kids to the gym childcare while he exercises, leaving me at home to clean the house and, if I'm lucky, shower before they come home. I mean real alone time, with no to-do list, no iPad-focused child in the next room, and no guilt. It's not something many moms get, but thanks to the reminder from my friend, I now know I deserve it.