Ever try to pry a tablet from a toddler's sticky fingers? Check out these tips to avoid the tantrum from our friends at Common Sense Media. 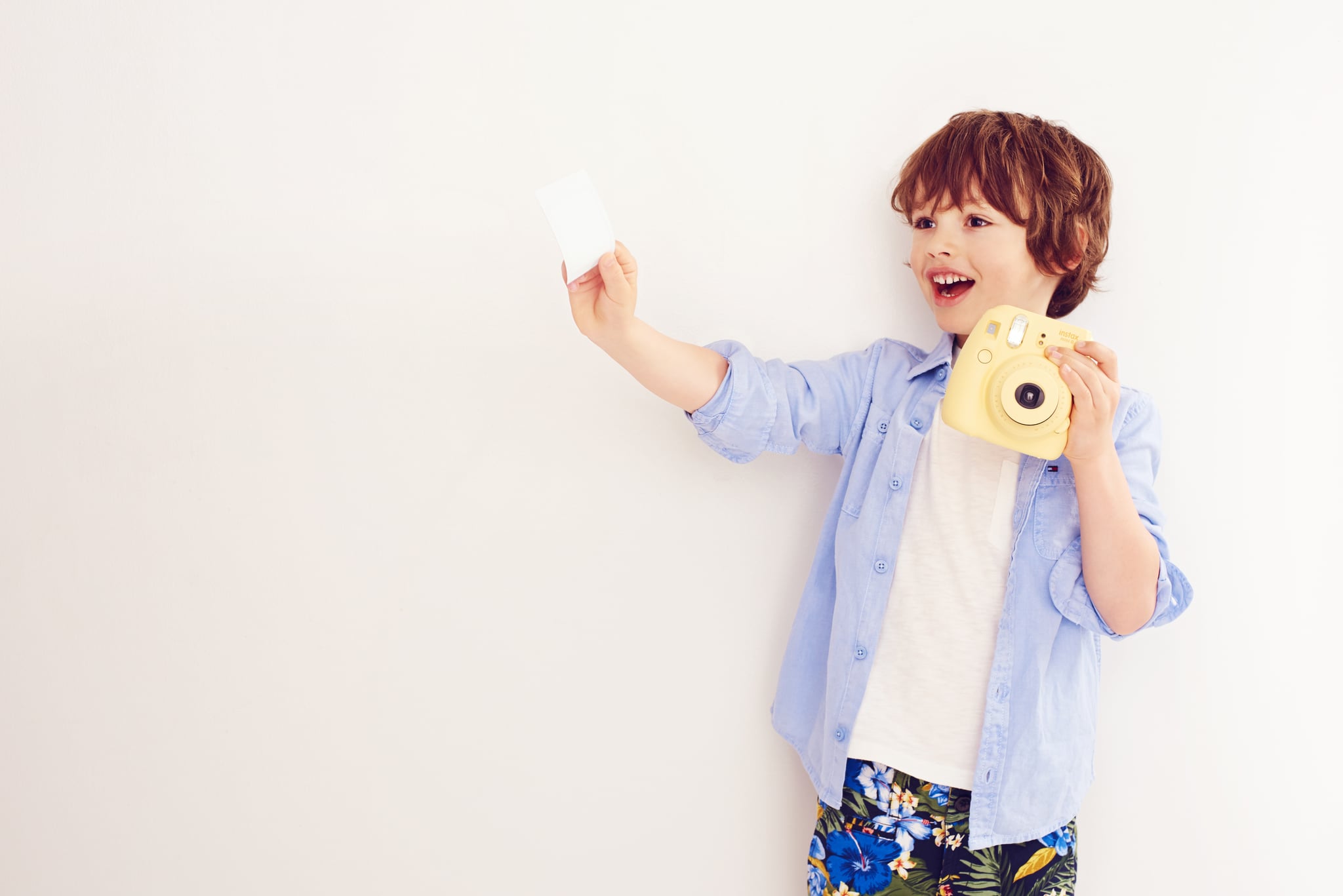 "Just a sec," say nine out of 10 parents answering an email when their kid asks them for something. If it's hard for us to jump out of the digital world, just imagine you're 3 and the lines between fantasy and reality are already blurred -- then throw in a super-engaging, colorful, fun, immersive experience. Or you're 5 and each episode of Mutt & Stuff on the Nick Jr. app is better than the last. Or you're 8 and you're almost finished building something amazing in Minecraft. Why would you ever want to stop?

This is why getting kids off their devices is so tough. And when threatening doesn't work, and you discover the research that two-minute warnings aren't the best option either, what can you do? Thankfully, the American Academy of Pediatrics (AAP) has some new guidelines around screen use that ease some parental guilt, but you still need to get your kid off the iPad at some point. Aside from being a strong role model, try these tips to minimize conflict and find the balance we're all seeking.