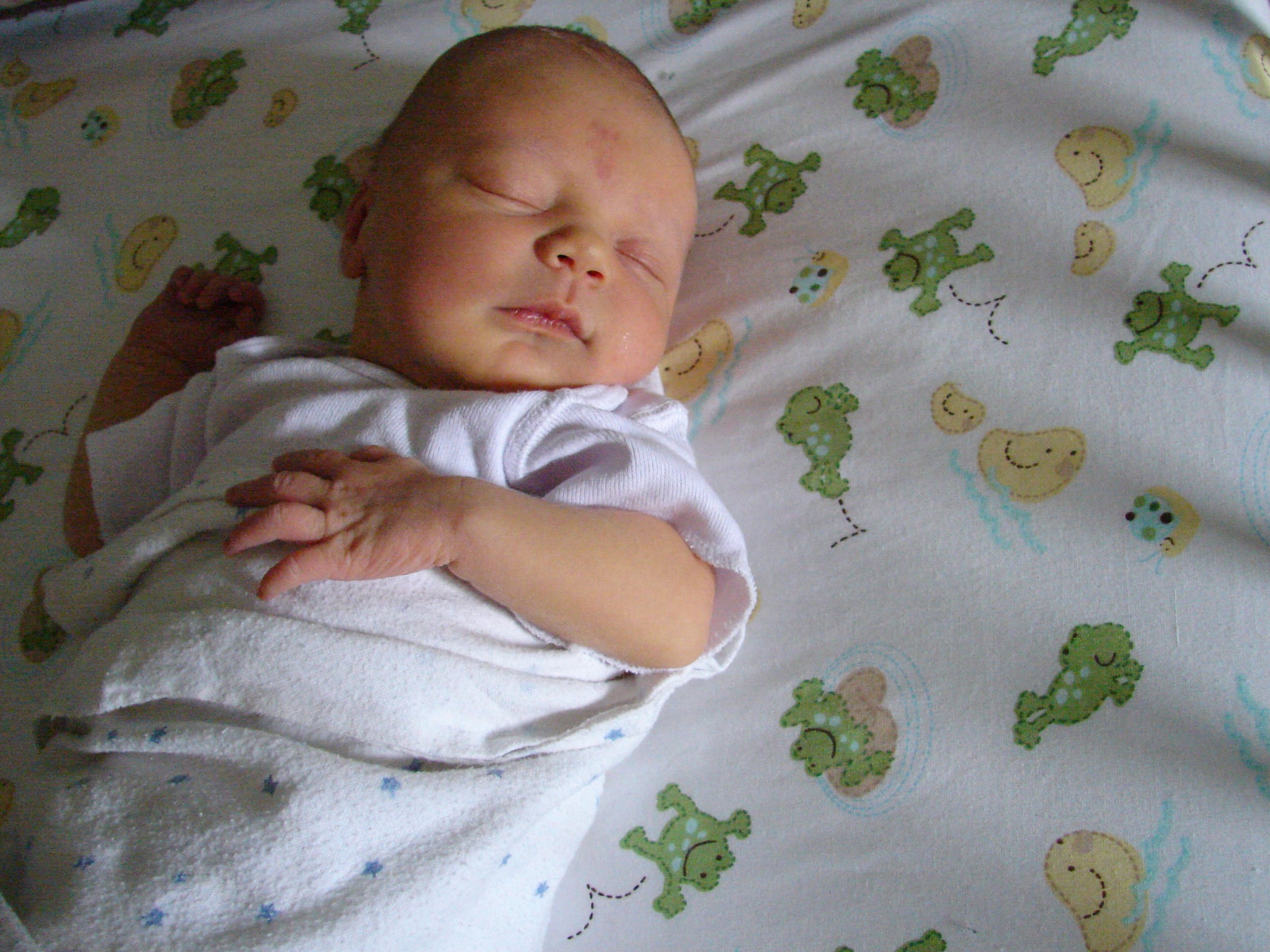 Although many newborns usually start out sharing a room with their parents, a new report recommends that this practice should continue for at least six months to reduce the risk of Sudden Infant Death Syndrome.

According to the American Academy of Pediatrics, babies shouldn't be moved into their own nurseries optimally until they are 1 year old and no sooner than 6 months. Instead, they should be spending the night in the same room, but on different surfaces, as their parent. This practice of sleeping in close proximity — although in a separate crib — is aimed to prevent sleep-related infant deaths. In fact, the AAP announced that evidence shows that parents and babies sharing a room can reduce the risk of SIDS up to 50 percent.

A SIDS death occurs when an infant is sleeping and little is still known about the exact cause. However, experts advise that it is easier to monitor a baby for potential signs of distress if they are close by. "The whole phenomenon of SIDS implies that we don't know 100 percent what is responsible for the death, but we have theories," said the report's co-author, Dr. Lori Feldman-Winter.

These theories include genetics and physical traits causing an infant to be more vulnerable to suffocation. Another possibility is an environment with soft furnishings combined with a newborn's brain that's not developed enough to regulate breathing.

According to the Centers for Disease Control and Prevention, there are an estimated 3,500 sudden unexpected infant deaths in the United States annually. SIDS can occur during a baby's first year and 90 percent of these deaths happen during the first six months.

"A baby that is within reach of their mother may have more comfort, or physical stimulation from being in an environment with another person," said Winter. She also noted that keeping the baby in close proximity promotes breastfeeding, which has also been found to reduce the risk of SIDS by 70 percent.

Other well-known sleeping practices from the report to help protect a baby from SIDS include: