Do I praise my child too much? Too little? How much praise is enough if I don't want my kid to be entitled or underappreciated? Our friends at Fatherly share their story. 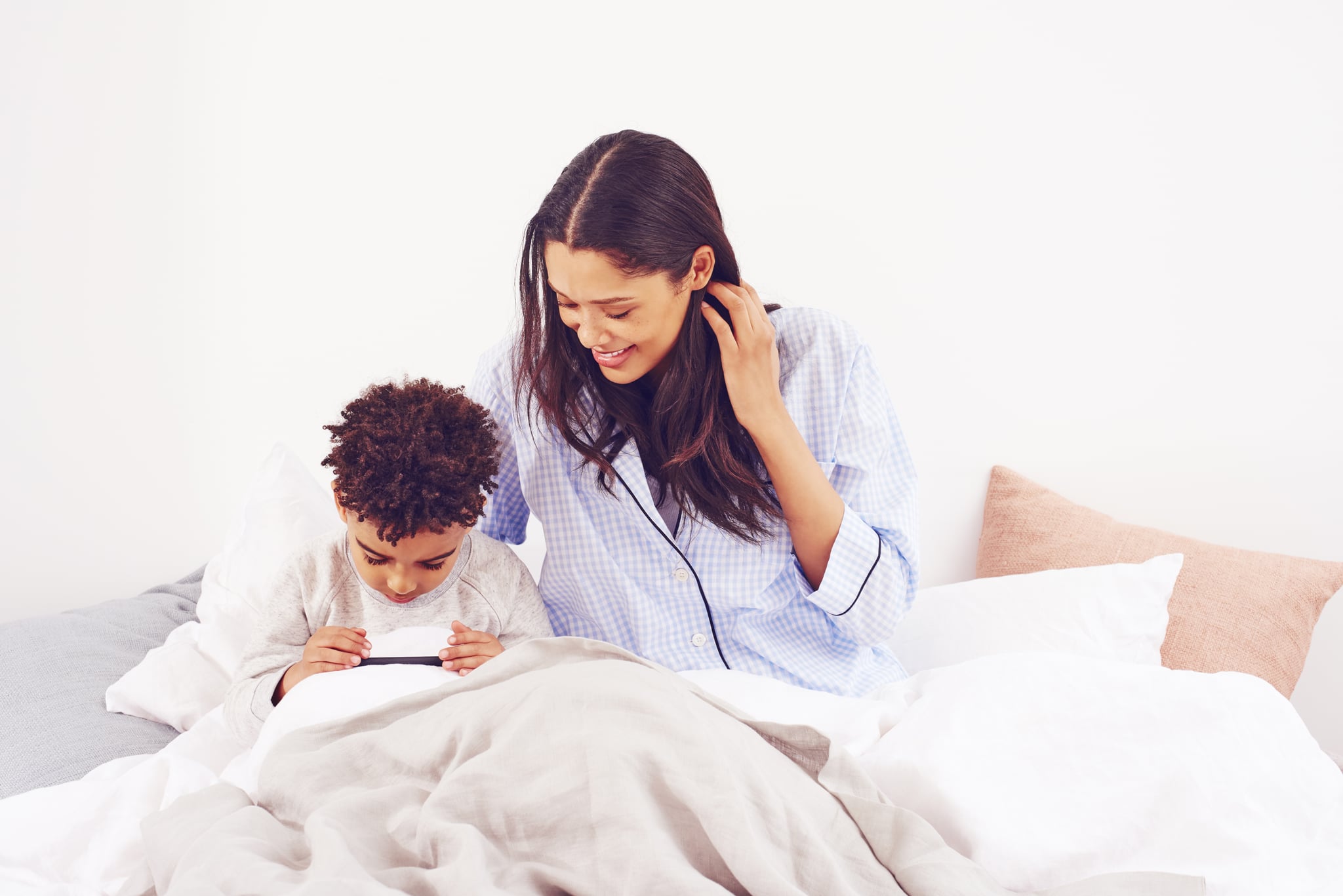 Look at how amazing you are! You're easily the most handsome and intelligent person to ever use the internet! What an extraordinary parent you are, trying to learn how to praise your kid. You're basically, like, the Stephen Hawking of parenting! And if you haven't figured out that these are all examples of how not to praise your kid, that's totally okay, because it doesn't change the fact that you're the smartest dad ever.

Anyway. The (admittedly annoying) point here is that praising your kid may not be as straightforward as you have come to expect. And in fact, if done incorrectly, can actually lead your kid down the path of demotivation and general low self-esteem. That might seem strange if you're from the participation trophy generation, but it's true. There's a better way.

You may think it's completely bizarre that constantly telling your kid they're smart and well put-together could be bad for them. But the research seems to suggest that this kind of praise can backfire in significant ways.

For one thing, your kid is more savvy than you probably give them credit for. Too much praise can easily take on a air of insincerity that takes the magic out of the whole thing. It can even work to make your kid fearful that failing at something might knock them down a couple pegs in your eyes. So why try to expand to a block castle that could suck, instead of just building this one badass block tower forever, or until you kick them out at 21-years-old.

One study conducted by Stanford University illustrated this point quite nicely. In the study, fifth grade students were given a test of problems that were easy to them (but probably disastrous for you). Once completed they were either told they were smart or that they made a really great effort. They were then asked if they would like to take another test with harder problems or problems as easy as the ones they'd already completed.

The results were clear: 90 percent of the kids who were given kudos on effort were ready to tackle the harder problems. The "smart" kids were content to coast. Kinda like Vin Diesel making another furious movie.

More than that, experts seem to agree that praising your kid too much can have a belittling quality. That leads to your kid thinking that they pretty much always need to be seeking some kind of parental validation. And that will eventually drive you crazy.

The Better Way To Praise

So what's a parent to do when they can't just say, "You're so cool and smart?" Happily, there are plenty of alternatives. Great job, parenting experts! You're incredible!

Straight-up praising that lumpy clay sculpture they brought home isn't going to do anyone any good. Particularly if they know it's not their best lumpy clay work. So instead of saying "Damn, you're a veritable clay magician," try saying something like, "I like the choice you made to make stripes with a fork on this part," or "This lump that looks like an eyeball is pretty cool." This is doubly effective if you're being truthful. Which you are, because who doesn't dig a clay eyeball?

Again, you're looking to praise the steps your kid took to reaching their admirable conclusions. This is particularly helpful when your kid is new at something. Telling them you dig how hard they're working at learning to play basketball is better than watching them miss that three-point jumper on the miniature plastic hoop and telling them they're awesome while your eyes betray your terrible, terrible lies.

Another great tactic is to cut out the praise altogether. Watching your kid struggle to put on their everloving coat for 5 minutes should not result in a "You're so great!" However, it could easily benefit from a hearty "You did it!" That's more observation than praise but works to show you share their relief and pride in their accomplishment (because you can now finally GTFO of the house).

You can also work to minimize praise by providing straight-up interest in what your kid does. That interest is reward in itself for your kid. It's the kind of interaction that they crave. Instead of telling them their picture is pretty, ask them questions about it and the decisions they made to arrive at the … 9-legged horse wearing a top hat?

There is no better way to sour your kid to praise than using sarcasm: "Gee, you're super great at hitting your brother in the face." It's basically the perfect way to ensure they end up writing a tell-all called Father Knows Nothing. And you will get no royalties, friend-o.

No Bragging Out of House

Bragging about your kid in front of other parents can make your kid feel embarrassed and shut them down. It's also a fine way to make sure you stop getting invited to neighborhood barbecues.

That said, praising your kid properly (see above), in front of your partner, is a great way for the entire family to share in accomplishments.

And now, you're ready to make praise actually work. How great is it that you've digested this information with an open mind? (See how much better that feels?)