The amount of worry moms like me have had about sleep-training and the effects such "cry-it-out" methods could have on our children is immense. We've consulted pediatricians, read 200-page books, preemptively defended our plans on Facebook, and pored over conflicting studies to determine if the momentary trauma endured by our babies when we don't comfort them as they drift to sleep will do any long-term harm.

Meanwhile, children have been forcibly separated from their parents at our nation's southern borders, an ordeal that has truly catastrophic effects with so much scientific evidence against it that how anyone could allow it to happen to a single child is mystifying.

Although an executive order announced on June 20 puts a stop to the inhumane act, it's already happened to approximately 2,342 immigrant children under President Donald Trump's zero-tolerance policy for illegal border crossings. For those kids, there's no plans yet to return them to their parents – the damage is still being done.

According to Charles Nelson, a pediatrics professor at Harvard Medical School who was interviewed recently by the Washington Post, "If people paid attention at all to the science, they would never do this."

"Forcibly separating children from their parents at the border strips children of their strongest buffer against stress when they need it most."

To better understand just what the science says, it's worth looking at perhaps the most famous study of early childhood neglect, in which researchers, including Nelson, tracked children in massive Romanian orphanages. The longitudinal study, which began in 2000, determined that these kids actually had less white matter in their brains than comparable children in nearby families. This depleted white matter was evident in brain regions that targeted attention, general cognition, and emotional processing. Other discoveries? These children's brain activity was also much lower, they scored lower on IQ tests later in life, and over time their "fight-or-flight" response system, in which a stressful situation might result in increased heart rate, seemed to be broken – dangerous scenarios didn't seem to affect these kids at all or safe scenarios would elicit uncharacteristic levels of fear and anxiety.

Similarly, in Australia, a study showed that Aboriginal children who were removed from their families were nearly twice as likely to be arrested or charged with a crime as an adult. They were also more likely to have alcohol addiction or gambling problems.

Another study – on how childhood adversity can affect those individuals later in life – showed that a trauma like forced separation could permanently hinder an individual's mental well-being. Such children are at an elevated risk for as many as 30 different mental health disorders, including post-traumatic stress disorder, anxiety, depression, and ADHD. 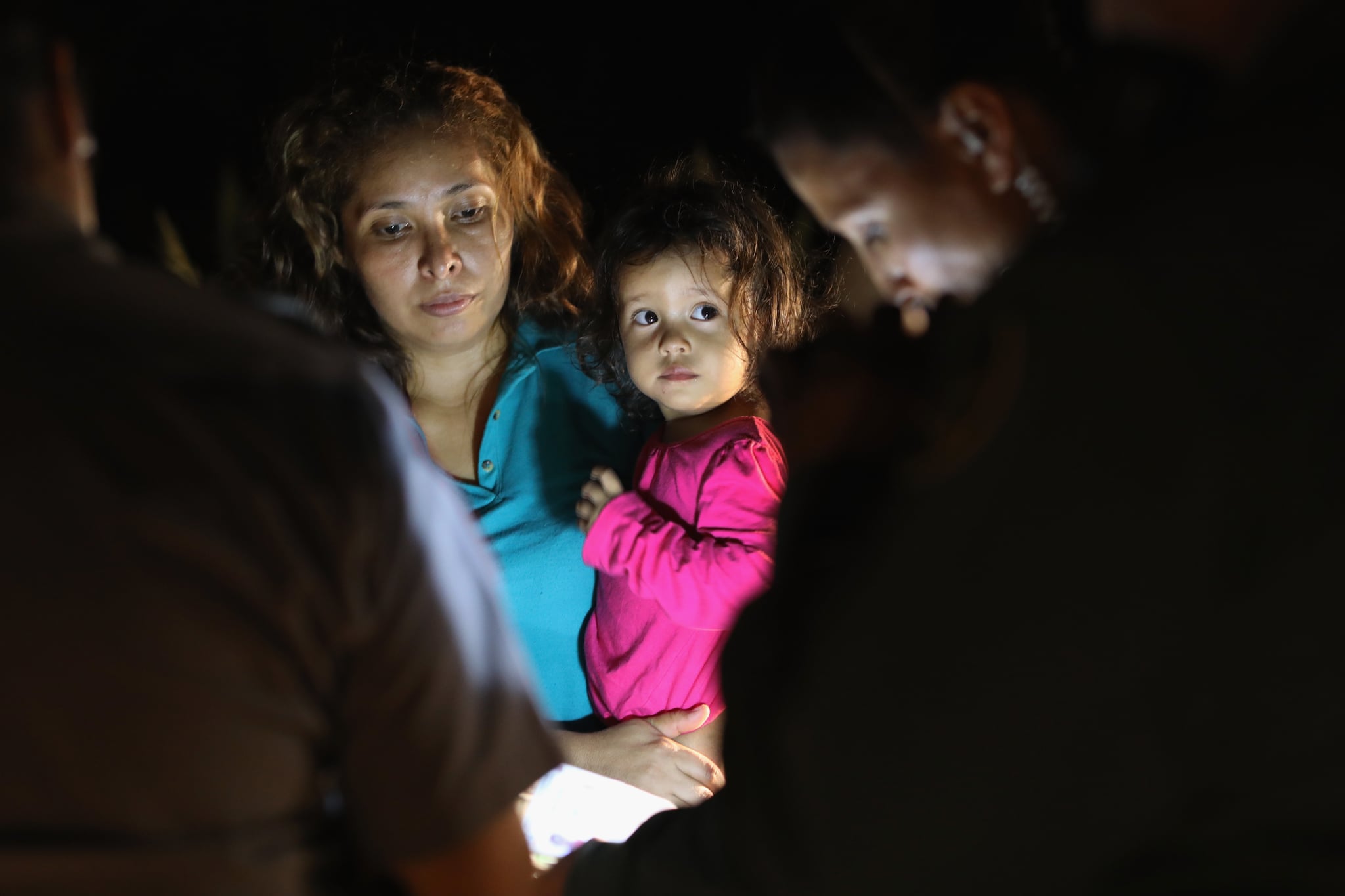 Countless studies over the past several decades – even aside from those focusing on neglect – have proven that babies emotionally attach to their parents starting at birth, and that this bond produces mood-boosting hormones like oxytocin, reduces stress hormones like cortisol, and greatly affects the child's brain itself.

Children who experienced parental deprivation, however, showed hyperactivity in the amygdala – the part of the brain associated with attachment and fear. One study shows that parents, specifically, help children's amygdalas stabilize. Even at the neurobiological level, children rely deeply on their parents to regulate their brain.

Without that regulation, Dylan Gee, a Yale psychology professor who researches the impact of early-life trauma on the developing brain, noted that the neural circuits in children's brains are disrupted, often irreparably.

"Forcibly separating children from their parents at the border strips children of their strongest buffer against stress when they need it most," Gee said.

This swiftly damages their ability to manage emotions, trust people, focus on age-appropriate activities, and long-term? It puts them at risk for academic and occupational failure, makes them more susceptible to physical health problems such as heart disease or diabetes.

As Alicia Lieberman, who runs the Early Trauma Treatment Network at San Francisco's University of California, recently said: "Children are biologically programmed to grow best in the care of a parent figure. When that bond is broken through long and unexpected separations with no set timeline for reunion, children respond at the deepest physiological and emotional levels."

Although these studies are certainly generalized and don't directly relate to this precise population of children, the medical community – from the American Academy of Pediatrics to the American College of Physicians – is in full agreement that the results apply. The scientific conclusion is crystal clear. And if all the political discourse was taken off the table, there'd be zero room for debate: no person should ever condone any treatment that categorically leads to such horrific, irreversible results in a defenseless child. Yet it still happened. And we'll be paying the price of it over 2,342 lifetimes.