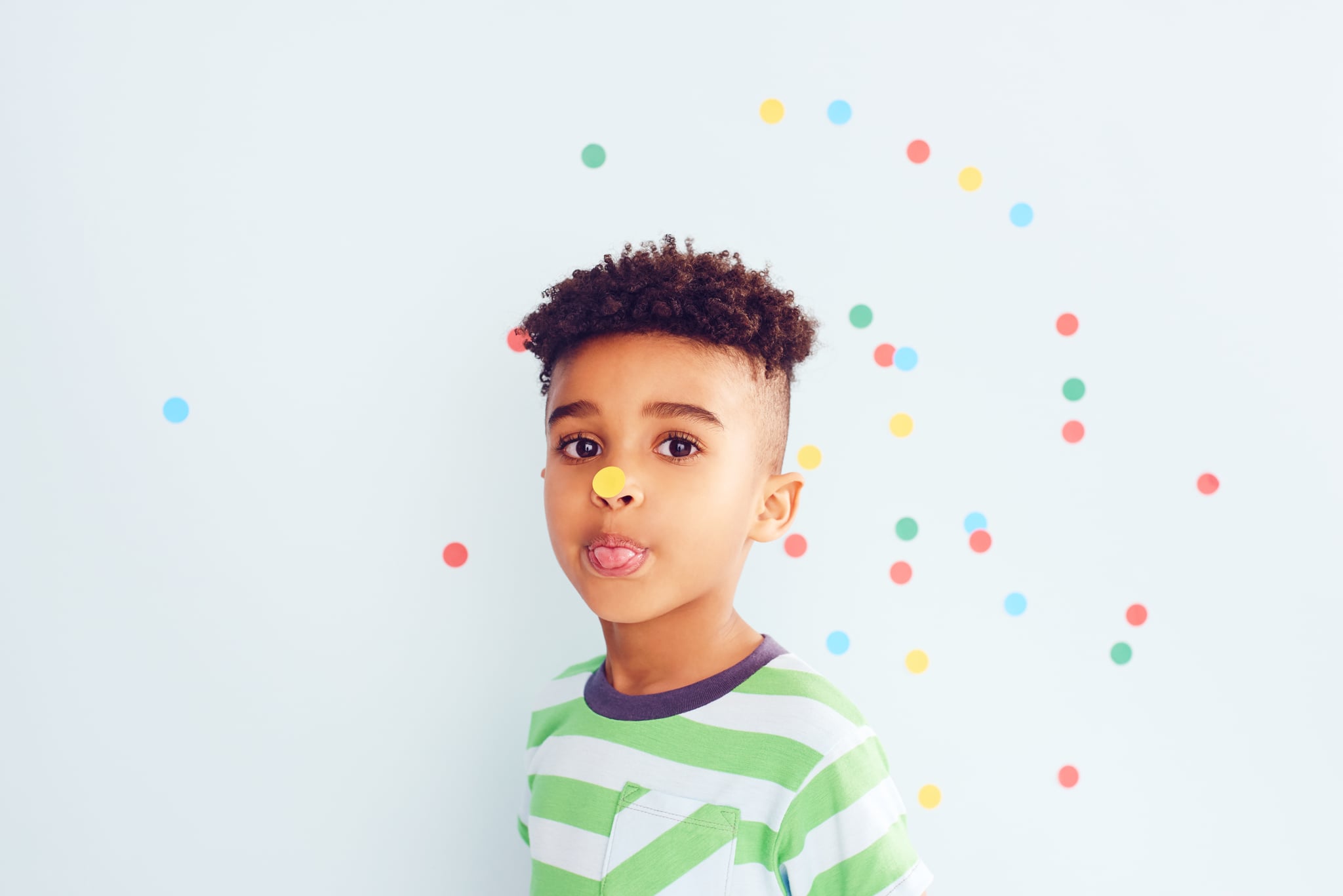 Just kidding, this isn't Fidgeters Anonymous, but if it were, consider this my public service announcement. Every fidgeter has the same story — for some, it's the call from teachers saying your child has "ants in his pants," for others it's the incessant and unstoppable leg shaking, but no matter what the issue is, the question remains the same: HOW THE HELL CAN I STOP?!

Fidgeting is an issue that people of all ages deal with, and it can be incredibly distracting for those around the fidgeter. Imagine a child trying to read out loud in class, but they keep losing their place because the child sitting nearby cannot stop shaking their leg. It's distracting, it's irrepressible, and worst of all, the fidgeter often doesn't even realize they're doing it.

But you know what they say, the first step to recovery is admitting you have a problem. For me, it wasn't ants in my pants or leg shaking (and if we're being honest here, the latter pains me to watch). It wasn't even nail biting or pencil tapping. It was constant hair twirling . . . and, don't get me started on a split end. Gross, I know.

Although fidgeting, and more specifically hyperactivity, could be a sign of ADHD, it can also be caused by stress, boredom, anxiety, and of course, caffeine. It's more common than you would presume, and there are tons of different tactics that professionals suggest for conquering fidgeting. But at 25 years old, I finally found the cure. The be-all end-all to my hair twirling woes. Now if only I had this during high school. 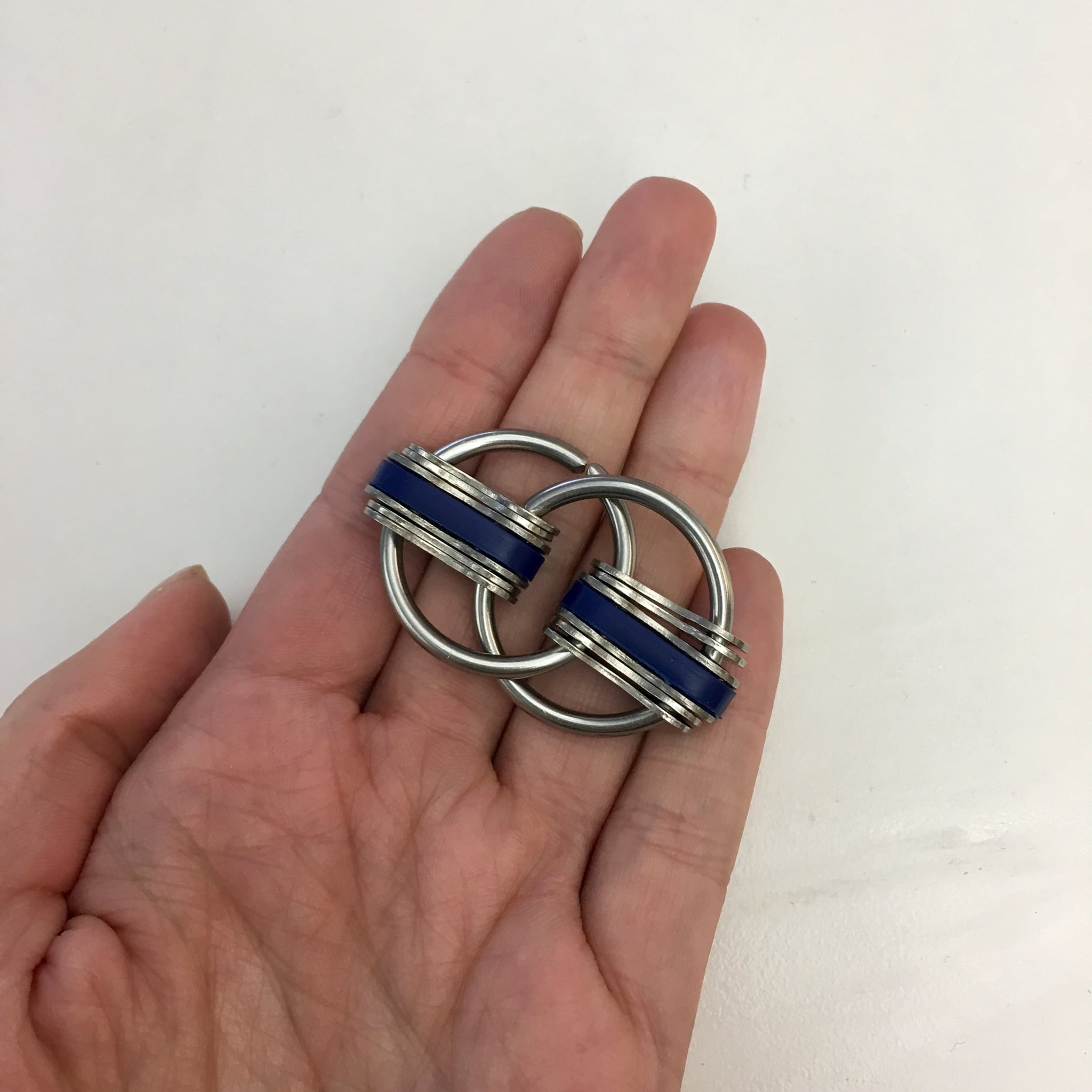 Don't worry, I'm not about to introduce you to the Instagram-famous fidget cube that's advertised everywhere and reminds me of a Bop It game. I'm talking about a fidget toy that is much less complicated, yet just as effective. Meet Noah, the stainless steel fidget toy that I can't go a day without playing with. My 22-year-old brother introduced me to the toy after his therapist suggested the tactic to conquer his own fidgeting issues — family goals, right?

Noah is one of 10 fidget toys that Fidgetland offers, but once I had a go at my brother's Noah, I was hooked. It's made of two interlocked rings with five smaller links on each. On both of the rings, there is one wide link wrapped with a soft, flexible silicone band. The website calls it "a treadmill for your fingers" and I couldn't have said it better myself. It fits right in my pocket and is so subtle that my coworkers have no idea when I'm playing with it (well, they probably do now).

Noah is a solution for fidgeting children and adults alike. It's school-friendly, and even better, it's considerably less distracting than shaking your leg! I've been a high-functioning fidgeter for the majority of my life, but this simple little toy helped me focus immediately. Noah is available on Amazon or on the Fidgetland website for $12.

Parents, the "your child can't sit still" phone calls may soon be a thing of the past. Go get your fidget on! 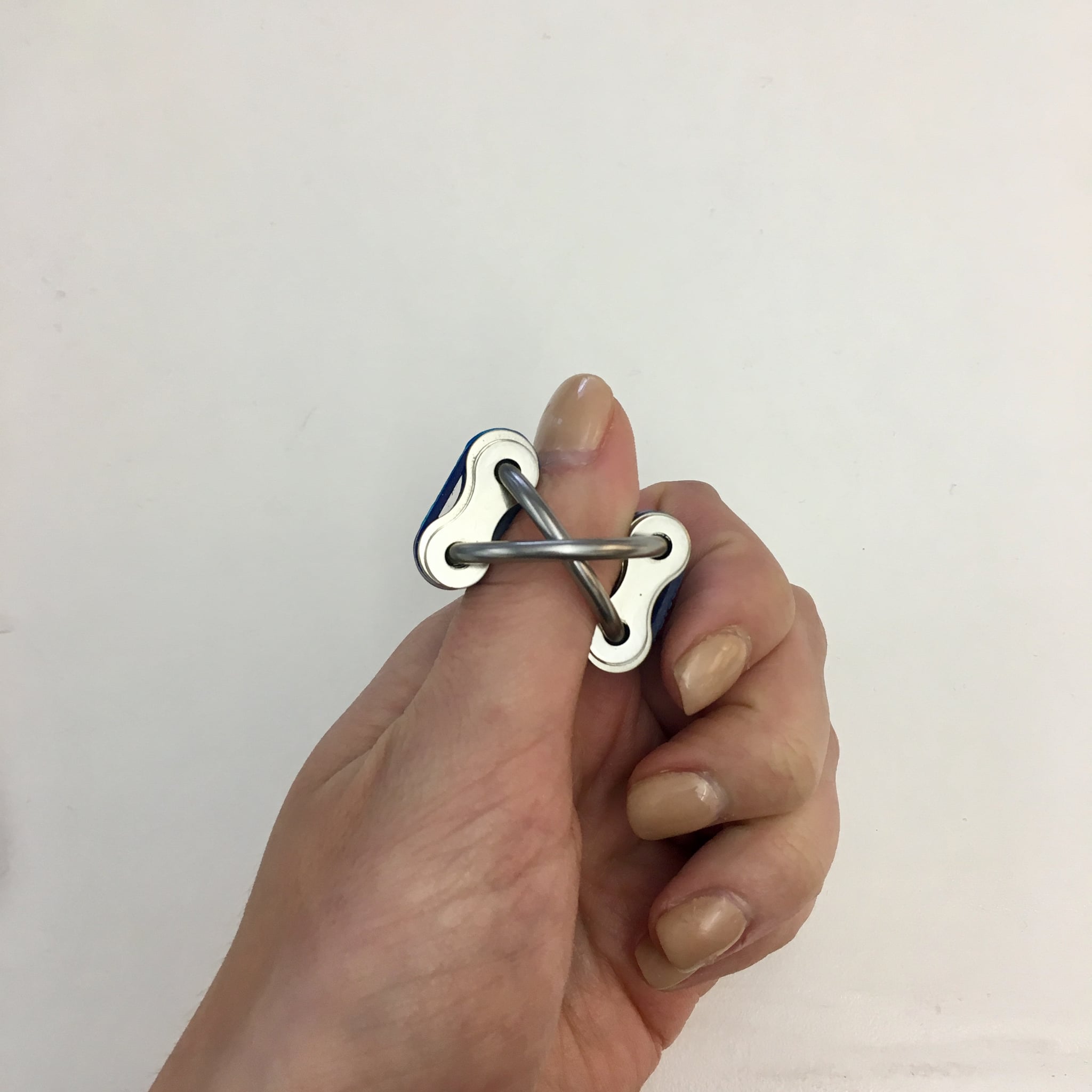