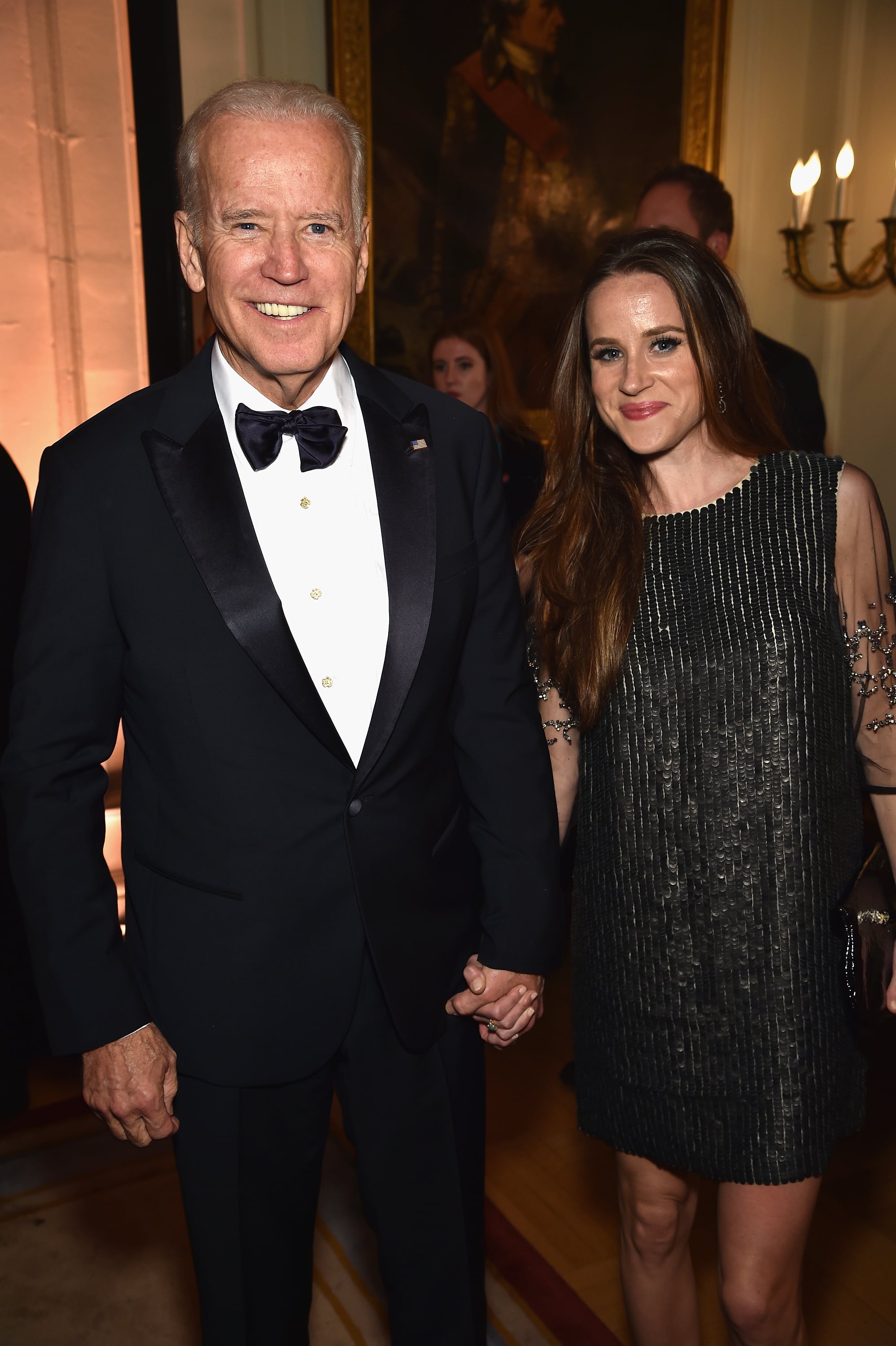 There's a certain look that overcomes a proud father's face whenever he sees his little girl — when Joe Biden glances at his daughter, Ashley, he radiates undeniable joy.

Although Ashley is now 35 years old, she continues to amaze her dad and he isn't shy about expressing exactly how he feels. This father-of-three can confidently recognize that his little girl has blossomed into a strong role model, thanks to some advice from his own dad.

"My dad used to have an expression: You know that you're a success as a parent when you turn and look at your children and realize that they've turned out better than you," Joe said at an event celebrating the launch of Ashley's charitable apparel line, Livelihood. "I can say without fear or contradiction that my son Beau, who we lost, was better than me; my son Hunter, who is still here running the family, is better than me; and my daughter Ashley's commitment to public service and her commitment to try and change the world for the better is more intense than even mine has been."

From the time that Ashley was born, her dad was a United States senator. Joe said she used to come to him and say, "I don't know what I'm going to do, Dad." To this simple question, the former Vice President would respond with another of his dad's favorite expressions. "It's a lucky person who wakes up in the morning, puts both feet on the floor, knows what they're about to do and thinks it still matters. There are a lot of people who are very successful, but after five, ten, fifteen years of doing what they're doing, they no longer think that it matters that much," Joe said. "A purpose in life is a life that will make you extremely happy."

Now that his daughter has not only found her passion in social work, but continues to fearlessly pursue it, this dad knows that he and Dr. Jill Biden have given their child the priceless gift of strength.