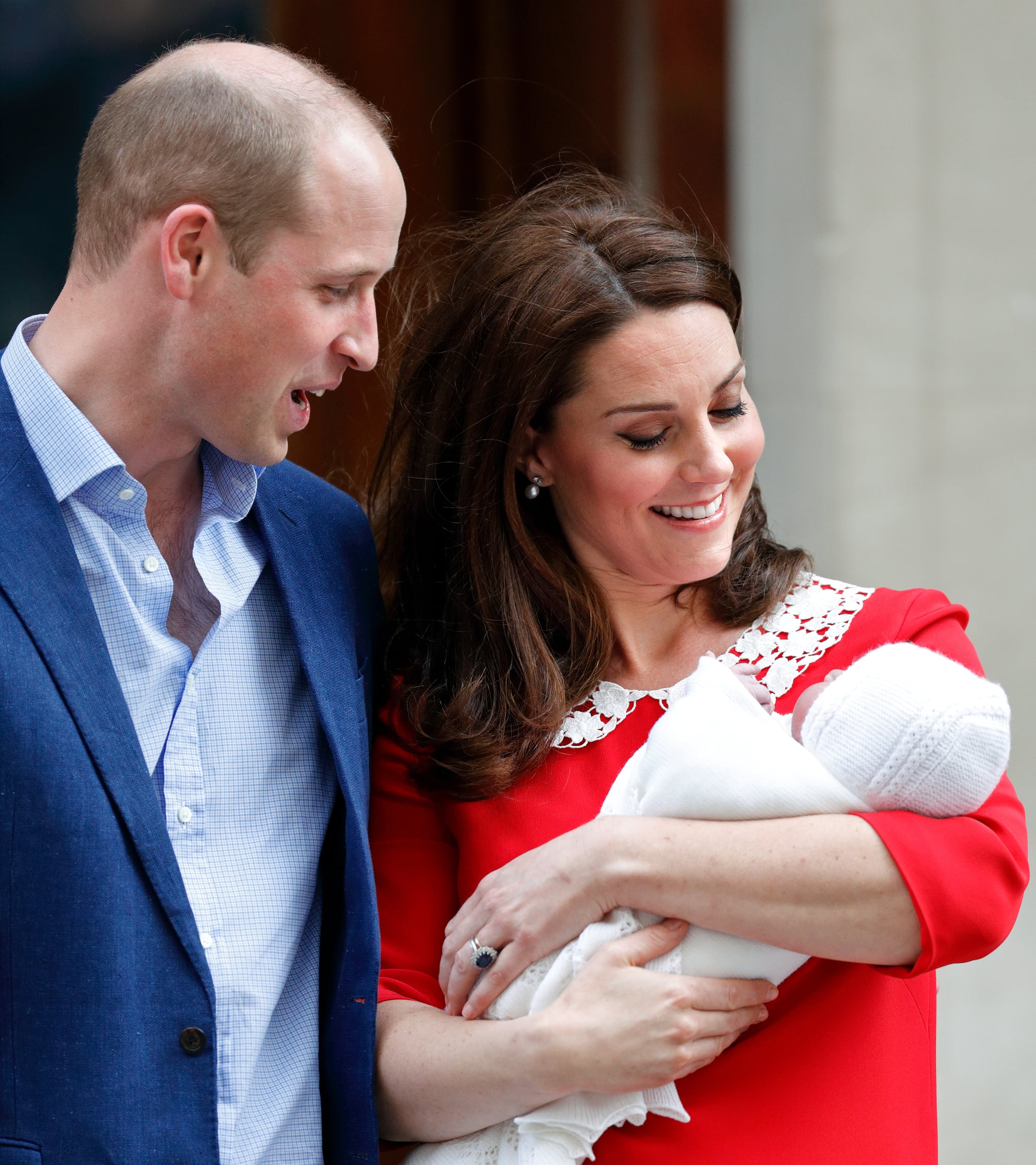 Whether we've had one baby or enough to cover an entire little league baseball team, there's a good chance all of us moms have been asked the same obnoxious question after giving birth: "Are you going to have another one?!"

I wasn't immune to this with either of my births. Before I was even cleared by my doctor to do light yoga, I was asked no less than a dozen times if I was planning to essentially pop open my vaginal stitches to go through nine more months of pregnancy and an additional arduous labor. I figured all that was to do with the fact that those in the circles I run in don't read Emily Post or prescribe to any formal rules of decorum. The people who comment on my reproductive plans aren't usually the ones who care to distinguish the order of forks in a place setting or think about how to properly address an envelope.

A "royal source" quite possibly had the frustrating job of awkwardly asking the Duchess of Cambridge something to the effect of: "So, uh, your Royal Highness, planning to pop out a fourth?"

That's why I was disappointed but not altogether surprised when Kate Middleton, less than three weeks after giving birth to her third child, had been asked the same question – and not just by a nosy great aunt who forgot her etiquette manual but by perfect strangers.

Somehow producing a future king and two spares to the heir is not enough for the general public.

After likely getting grilled by the media with the same personal curioisity, a "royal source" quite possibly had the frustrating job of awkwardly asking the Duchess of Cambridge – who may have been in the midst of nursing through a painful latch or negotiating with a fussy toddler who's not as pleased as the rest of the world to no longer be the baby – something to the effect of: "So, uh, your Royal Highness, planning to pop out a fourth?"

This unnamed source did give an answer – in the new issuer of Us Weekly – that hopefully puts curious busybodies' minds at ease:

Related:
Why the World Is Still So Shocked By Kate Middleton's Post-Baby Belly

"They are absolutely thrilled with having three [children]. They are soaking up every minute they can. Their dream was always to have three kids. Kate knew she wanted a third not long after having Charlotte, but this time around they seem very content."

So, there you have it, folks. You've got your non-answer. No one is getting access to Kate Middleton's ovulation tracker app or exclusive rights to read her personal dream journal. Like with any mom, particularly a mom of a newborn, let's all remember that there are more important questions to ask right about now. And, no, for the last time, it's not, "Did you deliver vaginally?"