This is a terrible reaction my son has had after getting a henna tatoo on holiday. It reacted after a week when he went swimming back home😔😠 pic.twitter.com/8q97XAb02F

When Natasha Hamilton was on vacation with her four kids, the British singer let her youngest get a temporary henna tattoo. However, the 6-year-old's enthusiasm for the design on his leg quickly faded when he suffered from a "terrible reaction" days later.

Natasha shared an upsetting photo on Twitter showing Alfie's swollen leg to warn other parents. "It reacted after a week when he went swimming back home," she wrote. Although Alfie isn't in pain — just angry that it happened and worried about scarring — his case is an example of why parents should be cautious of temporary and henna tattoos on trips, especially outside of the country.

"Unfortunately, stalls such as the one where this child had a henna tattoo, are not subject to any sort of regulation, so you are going on blind faith," Dr. Helen Webberley, GP for Oxford Online Pharmacy, told the Huffington Post UK. "There are different types of henna, all of which may cause an allergic reaction but in the most extreme cases, such as this one, the chemicals contained within the product actually burn the skin."

Webberley advises that kids avoid henna tattoos altogether, but if you still opt to have your kid get a design, it's important to note the ink's color. "The general rule is that henna is orange-brown in color and if the paste being applied is black or referred to as 'neutral' then it is not the genuine article," she said. "People tend to associate henna tattoos with being a pain-free temporary alternative to the real thing but as you can see in this instance, the skin's reaction is anything but." 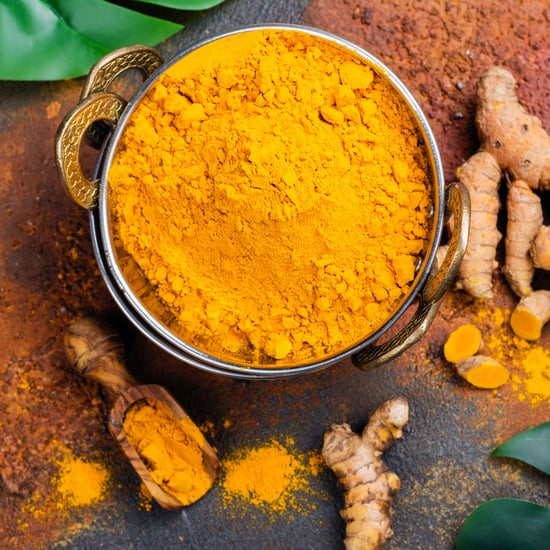