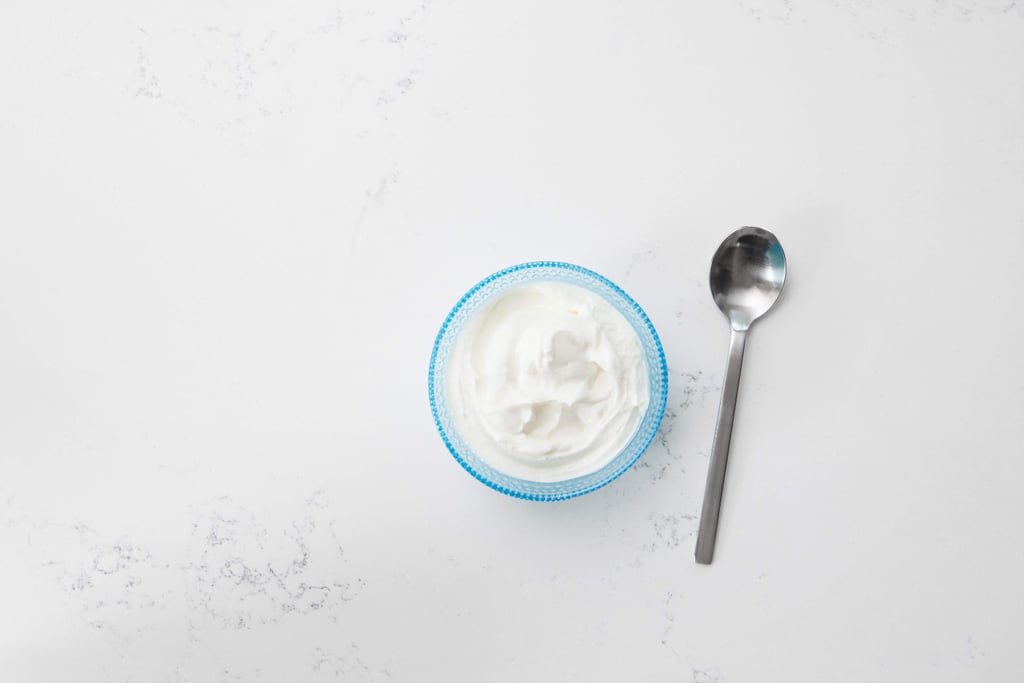 "Healthy" Kid-Friendly Foods That Have a Shocking Amount of Sugar

If you regularly avoid anything considered to be a dessert food for your toddler, there's still a good chance your little one might be getting more sugar than you thought. According to a new study conducted by researchers at the Centers For Disease Control, American toddlers are getting far too much added sugar in their diet. Too much added sugar can contribute to loads of health problems, including high levels of obesity, cavities, asthma, and risk factors for heart disease as adults. The American Heart Association recommends not giving any foods with added sugars to children under the age of 2. For children older than 2, it recommends no more than six teaspoons of added sugar a day. According to the CDC's new study, though, the AHA's added sugar recommendation isn't a common practice for most.

Researchers surveyed parents of 800 children ages 23 months to 6 years old to gauge how much added sugar they consume in a 24-hour period. For 6- to 11-month-olds, 61 percent of sugar in their diet was added sugar, and that number only got higher as the kids got older. Almost 98 to 99 percent of the sugar consumed by 1- and 2-year-olds was added sugar. The oldest toddlers in the study, from ages 19 to 23 months, consumed an average of about seven teaspoons of added sugar per day — that's more sugar than a Kit Kat bar!

According to the CDC, added sugars include brown sugar, corn sweetener, corn syrup, dextrose, fructose, glucose, high-fructose corn syrup, honey, lactose, malt syrup, maltose, molasses, raw sugar, and sucrose. And while certain sweet treats are obvious culprits, it's the seemingly healthy foods that can sneak in more sugar than you'd think. Take a look at the list of sugary foods you may not have suspected.