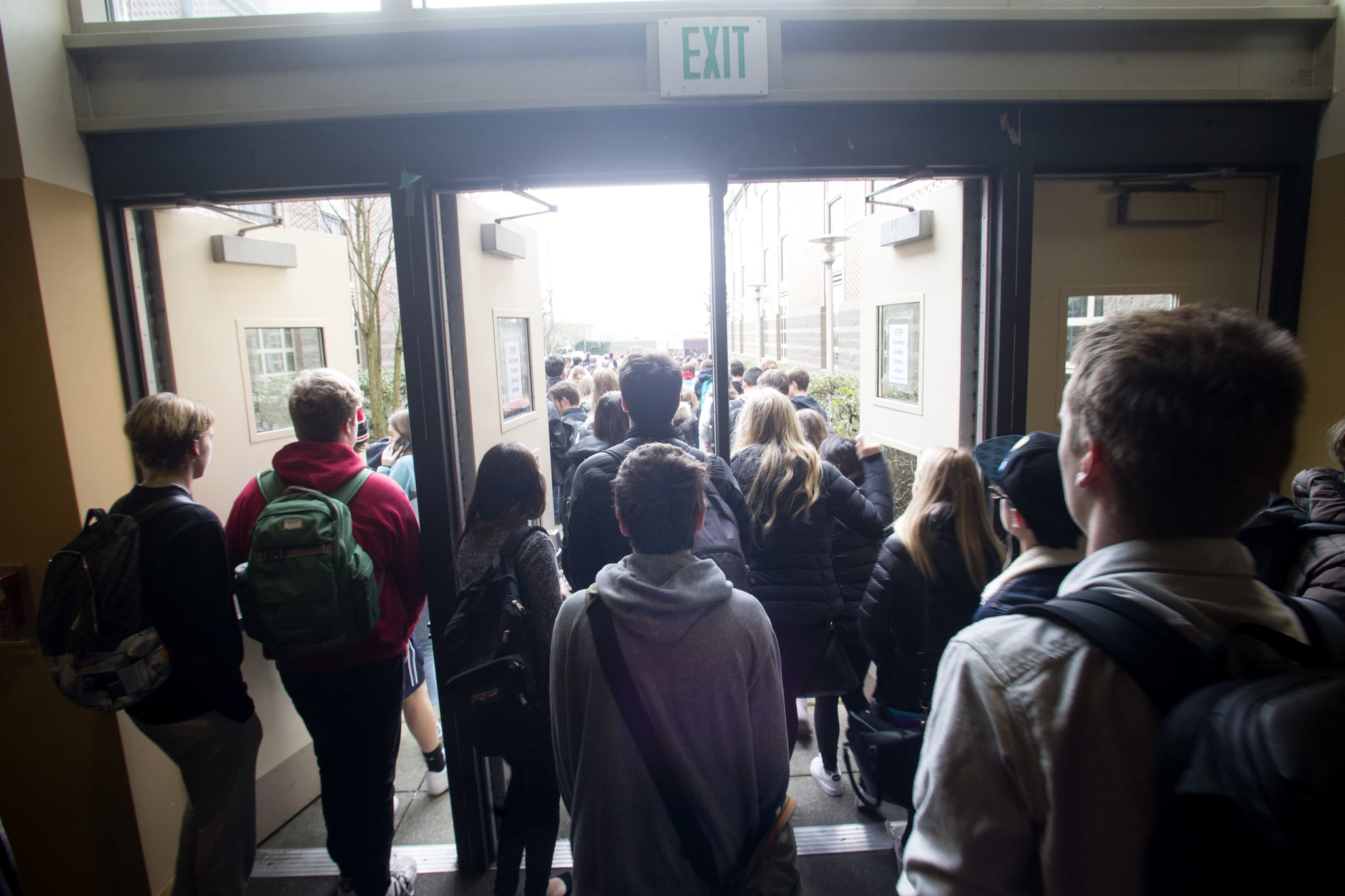 "Has modern protesting gone soft?" That's the question I asked myself as I watched coverage of the National School Walkout. Don't get me wrong, I'm 100 percent a believer in the mission and the message of the movement. I'm a gun control advocate who plans to join the March For Our Lives later this month, and is ready to vote on a single issue next Fall. I'm no stranger to civil disobedience, but something about the 17-minute walkout was rubbing me the wrong way.

It took me a while to figure out what it was, but after reviewing the letter that the New York City school chancellor sent home to parents, I realized it was right in front of me:

"For middle and high school students, walking out for 17 minutes and returning to school will be considered cutting class, not an absence. Students will not face consequences beyond a notation in their student attendance record and a conversation with an administrator . . . If middle and high school students are planning to attend events after the 17 minutes, they will be considered absent from the classes they miss."

By removing disciplinary action, the chancellor was, in effect, sanctioning the walkout. It was less of a protest, nor an act of civil disobedience, but more of a chaperoned walk around the block, or a 17-minute gathering on the football field with friends, Snapchatting their actions. Yes, students had the option to walkout or stay in class and in making that decision, they were stating their views. But without consequence for their actions, no risks were taken and the act itself lost much of its effectiveness.

A deeper statement would have been made if, knowing there would be repercussions (such as detention, suspension, or removal from the basketball team), the students still decided to walk out. Then they'd be proving that their convictions were worth the consequences. That's what happened in Sayreville, New Jersey, where the school district announced that walking out would be considered "willful disobedience" and a "failure to follow administrative direction," and students did it anyway. The students face the possibility of up to two days of home suspension, but they stuck to their beliefs and peacefully protested. Students also did so near Baltimore, Cobb County, Georgia, and countless other school districts.

Perhaps it isn't the school systems that are to blame, but it's the pressure parents put on school districts to ensure that their kids have the best possible shot at college admissions. Either way, it's taking away from the moment and I'm not the only one who thinks this way. On his blog, education advocate Andy Rotherham writes, "Looking for schools to lead the way on a student protest by making it consequence-free before young people decide to participate is exactly backward. The consequence should follow the act; otherwise, it's theater."

It's good theater, but maybe just not as powerful as it could have been.