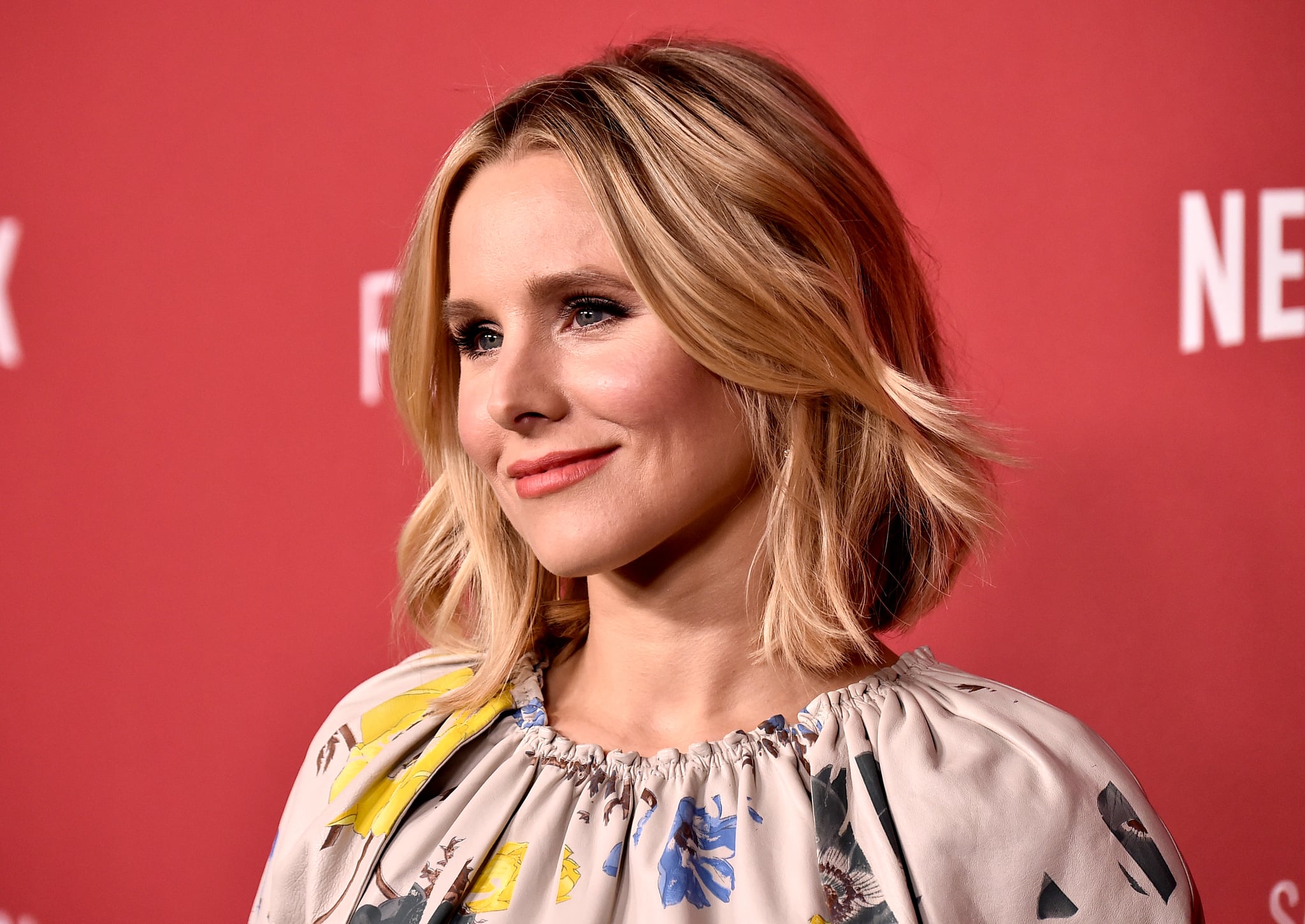 When Kristen Bell was picking her daughters – 5-year-old Lincoln and 3-year-old Delta – up from preschool, she noticed a telephoto lens peering at her from inside a car across the street. She correctly assumed that it was a paparazzi photographer determined to snap a photo of her family. And the actress – who once led a successful campaign with other celebrity parents to urge the media to no longer use paparazzi photos of their children without permission – was having none of that.

"I said, 'Kristen, you can handle this,'" Bell told the Today show's Natalie Morales onstage at the Mom 2.0 Summit.

She said that she got her kids in the car, drove across the street, blocked his car in, and knocked on his window.

She could have screamed at him, but she tried a different tact:

"Hi, my name's Kristen," she recalled saying calmly. "Do you realize how much you are putting my kids at risk? I have confidence your mom raised you better."

She then asked him to delete the photos, which could have helped dangerous "fans" identify and locate the school the girls attend. He obliged.

Bell believes it was her calm, vulnerable approach – versus a hostile confrontation – that worked.

"If I had gone up to that car and yelled at him, I guarantee you he would not have deleted those pictures," she told Morales.