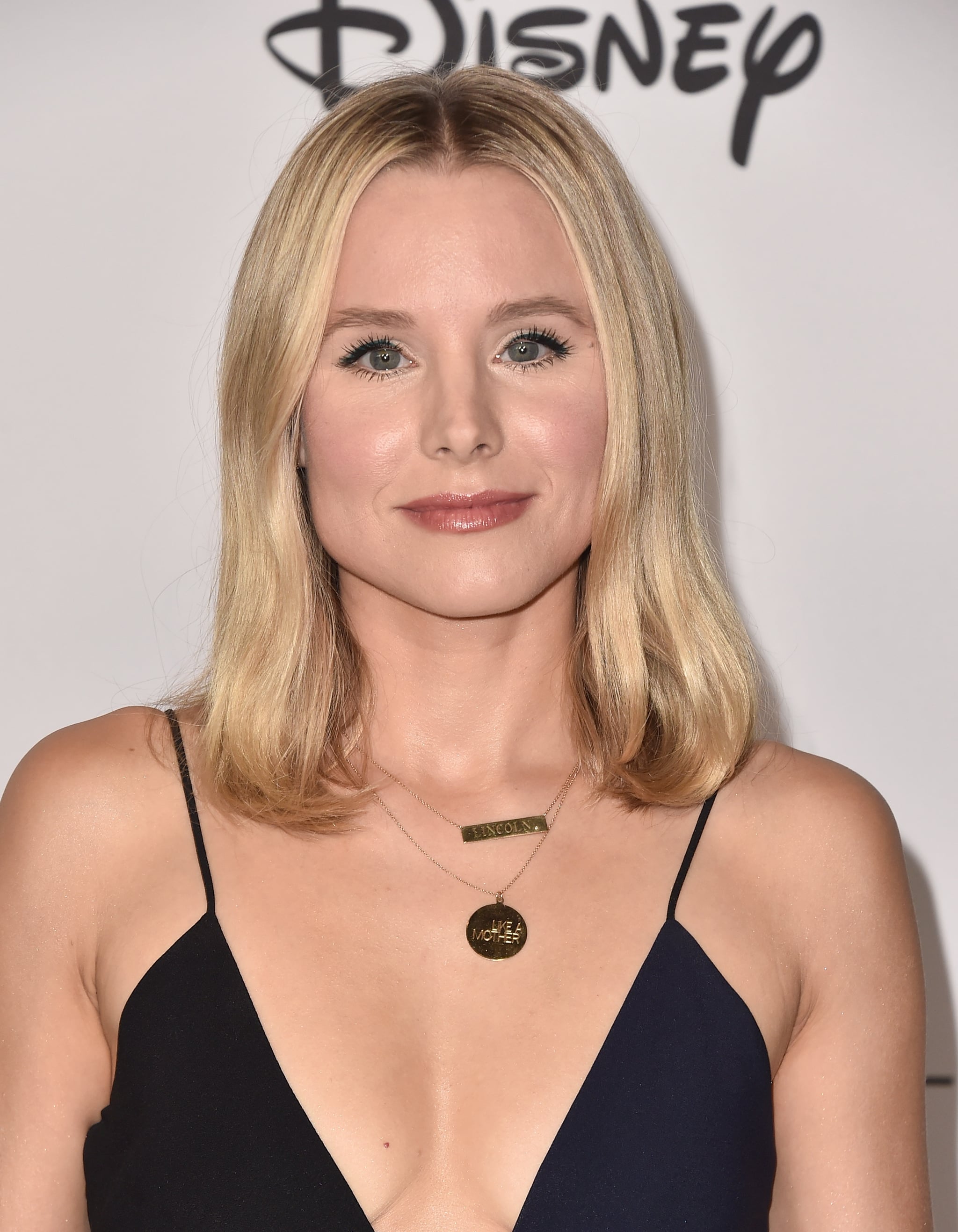 Although Kristen Bell absolutely loves reading to her kids before bed, she admits she's sometimes skeptical about the "lessons" her girls — 3-year-old Delta and 5-year-old Lincoln — are learning from Disney princesses.

"[Story time is] truly my favorite part of the day," Kristen told Parents. "I glance away from the book and see their brains working while we're all cuddled up like meerkats."

The 38-year-old actress says that despite playing Anna in Frozen, she has reservations about some of the messages in the older princess stories.

"Every time we close Snow White I look at my girls and ask, 'Don't you think it's weird that Snow White didn't ask the old witch why she needed to eat the apple? Or where she got that apple?' I say, 'I would never take food from a stranger, would you?' And my kids are like, 'No!' And I'm like, 'Okay, I'm doing something right.'"

Kristen also makes an important point about consent, as Snow White never gives the prince the go-ahead to actually kiss her. She makes sure she brings up the issue to her two girls as they're reading.

"Don't you think that it's weird that the prince kisses Snow White without her permission?" Kristen said she asks her girls. "Because you can not kiss someone if they're sleeping!"

And yes, now we're definitely thinking twice about the books we pick to read to our children before they hit the hay.