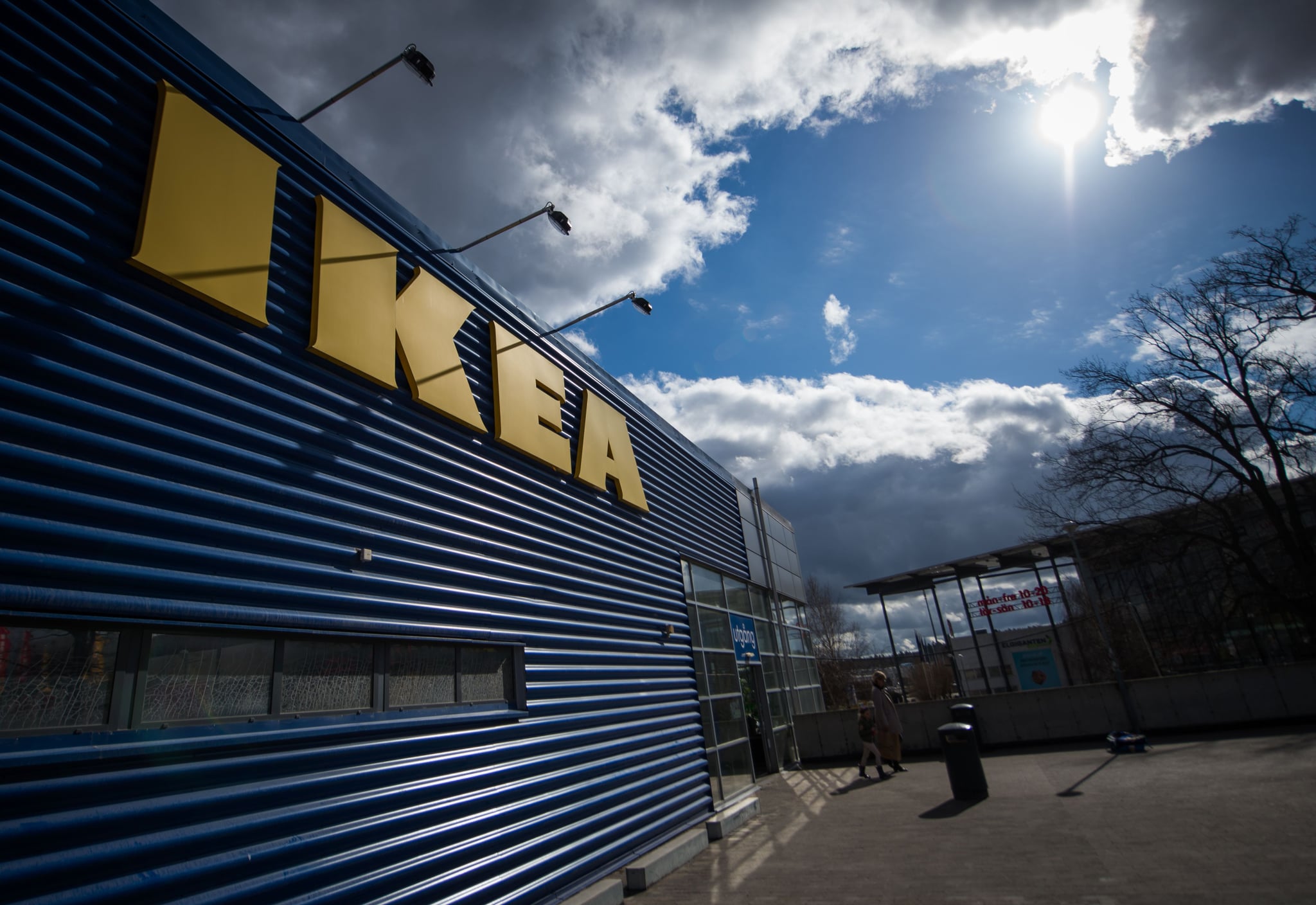 Ikea may be filled with affordable wonders for the home, but it's a notorious headache to navigate. Some even consider a visit to the Swedish mega-retailer the ultimate relationship test. But for one 32-year-old man, entering Ikea's cobalt blue doors for the first time was more of a survival challenge. Reddit user JasonOnTheBeach chronicled his first time at an Ikea store in a hilarious Reddit AMA that is garnering a lot of attention.

From getting lost upon entering to questioning the "creepy" prebuilt rooms to roaming the store without seeing another shopper for ten-plus minutes, we can all relate to his utter bewilderment. "Panic has begun to set in as I'm lost somewhere between lawn chairs and utensils. Pray for me . . ." he writes. Check out the full thread – and the hilarious reactions to it – below.

32 y/o man about to enter IKEA for the first time. AMA! from AMA