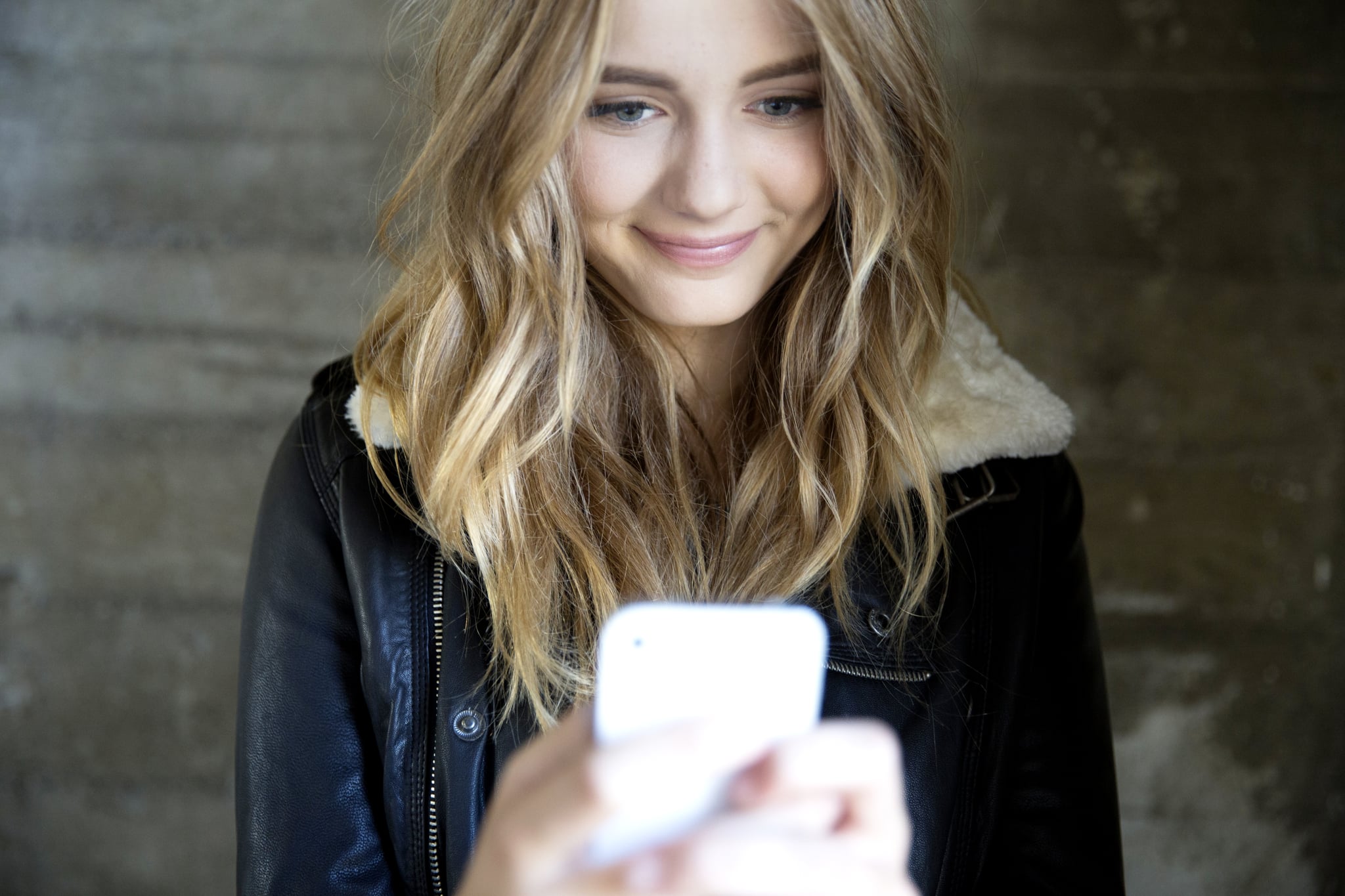 When the first post appeared in my feed, I dismissed it. An 8th grade girl from New Jersey (a mere 40 miles away) killed herself at the end of the school year after endless torment by her classmates. Last week, her story again appeared in my Facebook feed after her mother sent an appeal to parents everywhere to be more vigilant about their kids' actions. Just as her post started going viral, a new post hit my feed. This time it was an 8th grade girl from Long Island, NY (a mere 40 miles away the opposite direction) who took her life after being bullied by a bunch of girls who refused to let her "into their crew." The same day, the local news covered the story of an 8th grade Long Island boy who was so bullied by the boys on his middle school soccer team — despite the fact that his parents had spoken to school officials after he came home with bruises on his face — that he stopped eating and is now being treated for malnutrition in a local hospital.

They say one time may be a fluke, but when stories of middle school bullying take over my Facebook feed all in the same week, I'd go so far as to say it's an epidemic.

We can hold assemblies and wear orange shirts all we want. But the onus is not on our students here.

Obviously there's nothing new about bullying. In my eight years of writing for this site, I've written numerous stories about it and how we talk to our kids about it. But today's bullying is different. It's more subtle, and it's becoming more deadly.

Social media gets blamed for a lot of things, but when it comes to teen bullying, the correlation is too strong to ignore. With apps like Instagram and Snapchat, kids can easily see when groups of kids are getting together and and when they're left out. The apps are used to leave nasty messages about the way someone looks, how they dress, and what the did in school that day. Boiled down, teens are hiding behind the anonymity of the apps to say things they would never say to someone's face.

"When children, and many adults for that matter, aren't talking to someone face-to-face, they are less likely to feel the implications of what they are really saying. It is too easy to say something you wouldn't say to someone if they were standing right in front of you," according to NoBullying.com.

Yes, cyberbullying is real and it can't be brushed off any longer.

I copied this from a post in Dix Hills Moms which is where I grew up and all four my children have spent their summers...

In the case of Mallory Grossman, the NJ teen, the bullying started with "mean texts" and posts to Instagram and Snapchat. According to her family's attorney, the messages "were vile" and suggestive, saying things like, "Why don't you kill yourself." For the Long Island girl it was constant Instagram posts that left her out, according to a viral Facebook post about her death and written by a local mom. It reads, "I see the disgust, and the hurt when a child doesn't get invited out, and yet, their entire 'squad' of 25 are posing on Instagram."

I need your help, we must manage, oversee, and parent our children's social media use. Yes, you all suffer from "not my...

Over and over it comes down to social media posts and exclusion. We can hold assemblies and wear orange shirts all we want. But the onus is not on our students here. The onus is on us parents.

Where do children learn these actions? Who teaches them that exclusion is OK (even if it is just this one time)? Who's monitoring their actions? A line from the post about the Long Island teen has stuck with me for the past few days, "As a parent, you may all think it is innocent, and oh so happy that your child has their 'crew', recognize that there are many others that are being left out!"

"As a parent, you may all think it is innocent, and oh so happy that your child has their 'crew.' Recognize that there are many others that are being left out."

A while ago I spoke with Janell Burley Hofmann, author of iRules: What Every Tech-Healthy Family Needs to Know About Selfies, Sexting, Gaming and Growing Up about the limitations we should put on our children when we hand them a smartphone, and she said, "While we might not sit down with our teenagers in the living room and listen to every conversation they have in person, we still have an idea of what their interests are, where they hang out. So we want to have that same sense of being in tune online — what apps do they like, what social networks do they like, who are they interacting with."

As soon as we hand that phone over to our children, it's our responsibility to monitor what they do with it. And if they aren't comfortable with mom and dad seeing what they're posting, they probably shouldn't be posting it. Just as we wouldn't hand over the keys to our cars without teaching our teens how to drive, we shouldn't be handing over phones without teaching them how to use them in a trustworthy way.

But the burden does not lie on parents alone. Schools need to intervene with more than school-wide assemblies. When someone comes forward to discuss an incident (or a series of incidents), the kids' parents shouldn't be made to feel like they are on trial. Schools need to start holding students responsible for harm — intended or not — caused by social media posts. If it affects a student in your school, the perpetrating parties must be held accountable.

This story is from a Long Island school Mom. Please repost. Hopefully we can make a difference... Deirdre Fell- O’brien...

The easy answer to this would be to remove cellphones from our kids' hands. But in this day and age, that's virtually impossible. As the mom of an NYC middle school student, I rely on that phone for my son to text me when he arrives and departs from school via public transportation as well as to track where he is when he goes out for lunch (the city is safer than ever, but it is still NYC!). And what does taking away phones teach the kids — nothing. They need to learn and that education starts with parents.

I implore my fellow tween and teen parents to open the lines of communication with their children. Ask them if they are being excluded and if they are including others. Check their social media apps to see what they are seeing and what they are posting. And continue the conversation on a daily basis. This is our new responsibility as parents of kids growing up in the digital age.

At Home Anywhere With Rachael Lynn
Here’s What Feeling “At-Home” Within Actually Means, and 3 Ways to Get There
by Rachael Lynn 16/6/20
Latest Family