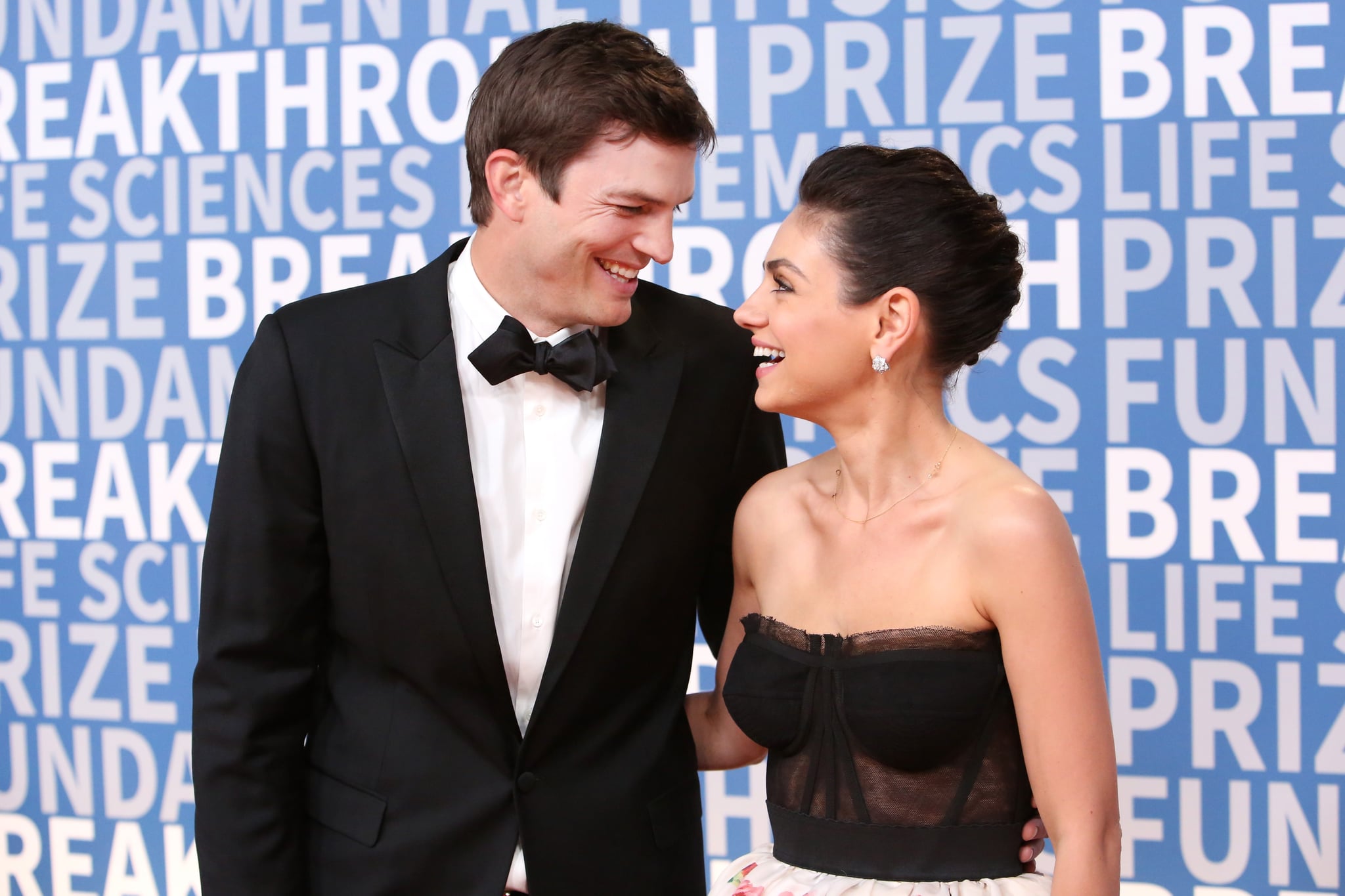 Ashton Kutcher and Mila Kunis are two of Hollywood's biggest movie stars, so it's fair to assume that their two young kids — 3-year-old daughter Wyatt and 1-year-old son Dimitri — are living the charmed life. For now.

So although Ashton sings the praises of $1,200 robotic bassinets and certainly enjoys the benefits of wealth, he and his wife don't plan to pass it on to their kids.

As a guest on Dax Shepard's new podcast "Armchair Expert," Ashton revealed that he has no plans to leave his kids an inheritance.

"I'm not setting up a trust for them," he said. "We'll end up giving our money away to charity and to various things."

"My kids are living a really privileged life, and they don't even know it. And they'll never know it, because this is the only one that they'll know."

His reasoning? "My kids are living a really privileged life, and they don't even know it. And they'll never know it, because this is the only one that they'll know."

Ashton — who admitted that because he grew up in a lower-middle class family, rich people were seen as "evil" — and Dax jointly wondered if, as parents, they'll try "to protect them" from life's struggles or "to let them experience it so they understand it and have some coping skills."

He and Mila are hoping to stick with the latter, which might not come as a complete surprise to those who follow the star couple's antientitlement parenting philosophy. Last Christmas, they disclosed that their tradition is "no presents for the kids."

Another early strategy Ashton hopes to try is taking his kids on frequent camping trips.

"I want them to be really resourceful," he said. "As long as they know what to do when they don't have things . . . so hopefully they'll be motivated to have what they had, or some version of what they had."

Or maybe, he said, they'll recognize all that they had growing up and realize "they didn't give a shit about it."

And if they do want financial support, Wyatt and Dimitri will have to earn it.

"If my kids want to start a business, and they have a good business plan, I'll invest in it," Ashton said. "But they're not getting trusts."