Having a child with a serious food allergy is manageable, of course, but it's still something every parent worries about. Blogger and mother Erin McIntyre of Real Mom Nutrition begs those who don't understand the dangers of food allergies to have some empathy for her son and his situation. 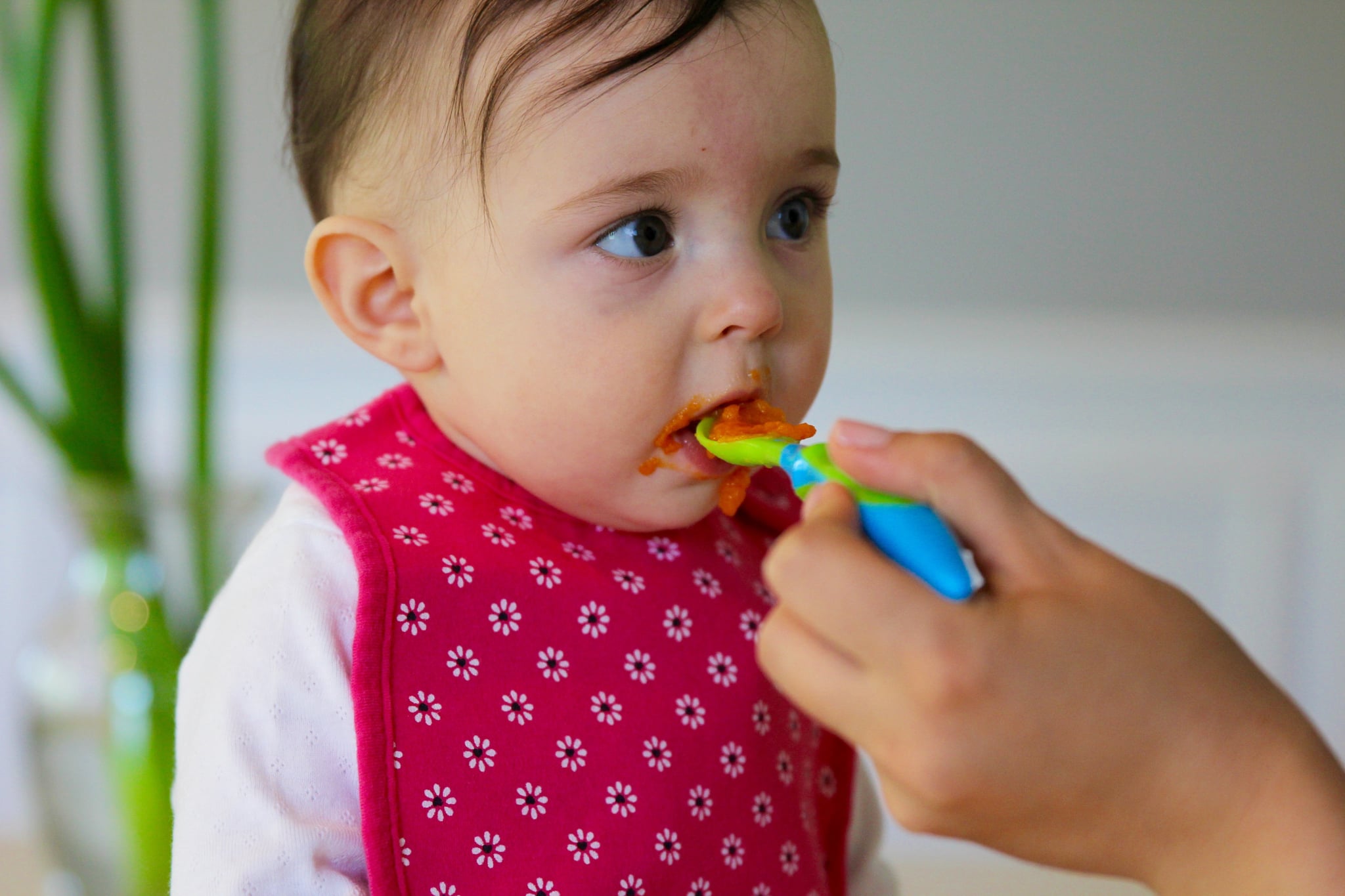 My son has life-threatening allergies to several foods, and I recently had an experience that brought my deepest fear to light.

Recently, I saw a woman post an allergy alert on a Facebook community forum. She had been served peanut sauce at a restaurant even though she had alerted them that her son had an allergy. She spoke to a manager then left without eating.

Anyone who knows how dangerous accidental ingestion is understands how frightening that experience would be. It would be like the kitchen staff accidentally pouring rat poison on your food instead of Parmesan cheese. The difference is that if you accidentally ate the rat poison, you would have more time to react before it became fatal than my son would if he ate a food he is allergic to.

I opened the comments section of the Facebook thread. I thought people would chime in about which restaurants do a great job with special allergy requests (and which do not). But I was shocked at what I saw: people were shaming the mother for even taking her child to a restaurant that has peanut items and a warning on the menu.

There were restaurant employees complaining about how hard it is to work in a restaurant. One commented, "I would recommend never going out to eat . . . it's important to think about what the workers have to deal with too." That comment got 14 likes, while the woman's response ("We still eat out because we want our kids to learn how to manage their food and survive in modern society") got just one like.

One man wrote, "I assume all who consumed the food are dead now?" (13 likes) He went on for more than a dozen additional comments. He called the woman a "whiny allergic type". (16 likes) He said he didn't "see it as the rest of the planet's responsibility to bubble wrap itself to protect my beautiful snowflake". (10 likes) I felt physically ill. Trolls are a fact of life on Facebook — but why was the community I live in encouraging this type of ignorance on the subject of life-threatening food allergies?

I've known for a long time that there's not enough awareness of the dangers of food allergies. But I had no idea it was this bad. I had no idea that parents of food-allergic children were actually hated by some people. We're just trying to keep our children alive. I'm always scared in public eating situations, but I have never been more scared than I am right now.

Yes, my son is mine to protect. But maybe you would want to protect him too if you knew a little about him. He is seven years old. He is my joy, my angel, my sweet boy. He has a curious mind and asks deep questions about the world, about science, about animals, about the Bible. He cried the first time he saw someone kill a bug. He threw a fit when I killed a wasp to protect him. He thought there was a better way, where we all could have survived. He won the school's "empathy" award. He has empathy for you, so please have empathy for us.

I am moved to tears by the few very wonderful people who do take on my son as theirs to protect, like the parents who pack special allergen-free lunches for their children who do not suffer from allergies, just so that my son has friends to sit with. For those parents, I am grateful beyond words. And I am grateful for the EpiPen, a wonderful tool that we carry with us everywhere we go. But I also know that there have been cases when the EpiPen wasn't enough to save someone's life.

I promise to respect your children. I promise to protect your children from whatever may harm them when they're in my care. But please respect us too. Please don't roll your eyes when we order his food. Please know that we don't want to be annoying, that this isn't a choice. Please think twice before you criticize us online, because it hurts more than you can imagine.

I cannot bear the thought of losing my son to food most people get to eat without fear of death. And there is so much misunderstanding, much more than I ever realized. So I will keep trying my very best to help people understand. Because that's the job I have been given for the life of my son.