After Tammy Van Dyke's baby had to go through a year of HIV testing because of an easily preventable mistake, this mother of two is suing.

When this Minnesota mom gave birth to baby Cody in 2012, Abbott Northwestern Hospital mixed up her newborn with another mom's twin son. That other woman didn't realize the switch and began unknowingly breastfeeding a stranger's child.

"In good faith you drop your child off at the hospital nursery with the nurses," Tammy told KSTP-TV. "Never in a million years would you think this could happen or would happen."

According to Tammy, the other mom involved in the mix-up was also very upset when she learned the truth and had to wait more than 20 minutes to be reunited with her own baby. "She was just as distraught as me that this happened to her, and in the meantime, also didn't know where her baby was," Tammy said.

In order to be safe, Cody immediately was tested for HIV as well as hepatitis, and those blood tests had to be repeated every three months for a year. "It was horrible," Tammy said. "Two nurses had to go in through veins in his tiny little arms."

Although the hospital sent Tammy an apology letter around the time of the incident and has since instituted a new electronic procedure meant to prevent any future mishaps, Tammy is still suing them for damages. In the newly filed lawsuit that seeks $50,000, she alleges that their mistake led to "unnecessary medical treatment, tests and expenses, and severe mental injury and emotional pain and suffering." 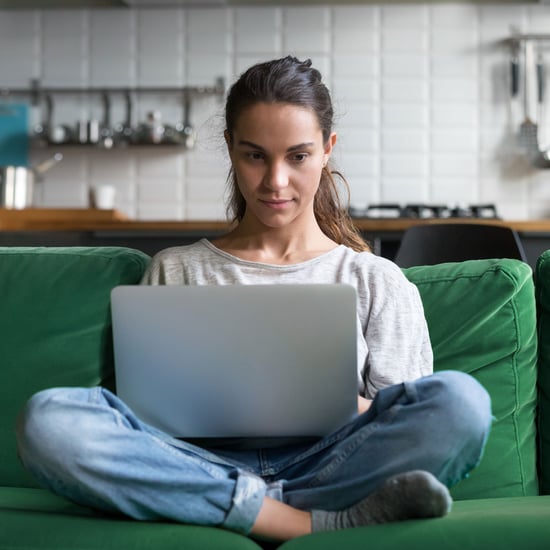 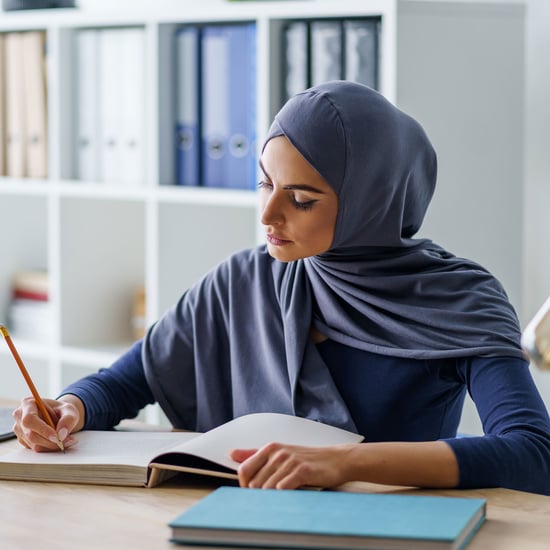 Self-Care
3 Reasons Why You Might Not Feel Up For Self-Care, According to a Therapist
by Victoria Moorhouse 07/5/20
Latest Family