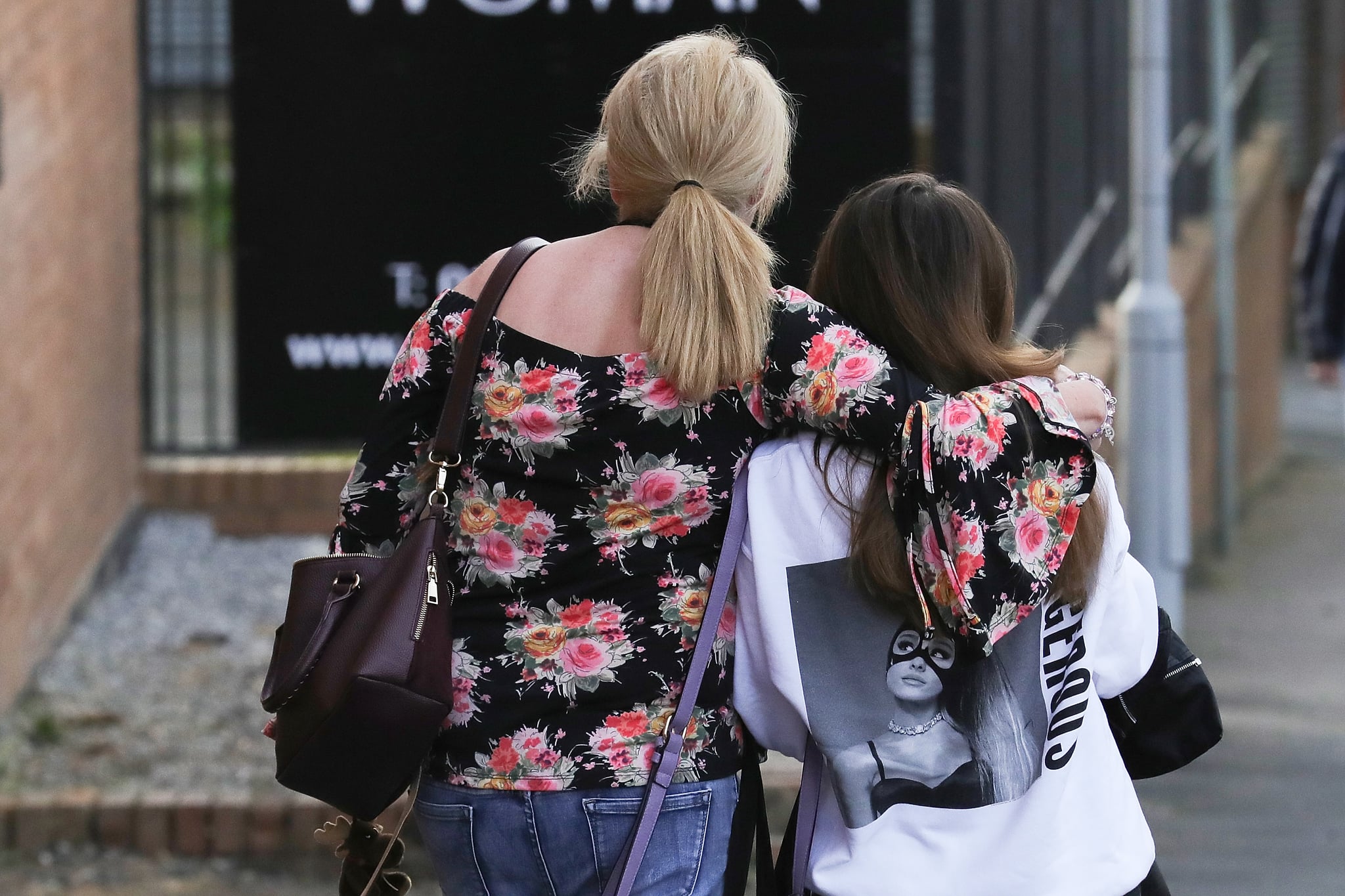 Paula Robinson wasn't even at the Ariana Grande concert in Manchester when an explosion killed 22 people and injured at least 50 others, but that didn't stop this local woman from becoming a hero to 50 kids (and their parents) during this terrifying ordeal.

At the time of the explosion, Paula and her husband were reportedly at a train station next to the Manchester Evening News Arena when they felt the blast. They then saw teenage girls running away and screaming in terror. She immediately started to run and ushered these girls, who were without their parents, to come with her.


Can we give praise to this lady "Paula Robinson" who is looking after missing children,when evil strikes the people hit back👏🏻 #Manchester pic.twitter.com/fdfeZGD4KW

From there, she took the unaccompanied kids that she came across during the immediate aftermath to a local hotel and posted on social media to let parents know where they could find their children. In total, she had 50 kids in her care and tweeted her phone number for people to share. The message quickly spread that a woman ushered kids to safety and parents could be reunited with their kids at the Holiday Inn Express.

"We have got about 50 kids with us waiting to be picked up, they are safe we will look after them. Please re-post for any parents with children at MEN [Manchester Arena]. We have taken as many kids as we can to Holiday Inn. We will keep them safe and stay with them," she wrote on Facebook.

Anyone looking for children in #Manchester tonight head to the Holiday Inn as one wonderful lady is keeping them safe pic.twitter.com/snJfE0IysZ

Although people are praising Paula's heroic actions, she sees it as just a mother's instinct.

"I did nothing that nobody else would do. I thought of my own kids and I just know what I would have wanted. I would have wanted them to be looked after and taken away from the area if I couldn't have done it," she told Rolling Stone. "Everyone was all over Facebook, so I thought if I could get my number out there and get it shared people could call me and hopefully I could help in a small way. I have children and I have grandkids; it makes me feel sick to think of those little lives lost."