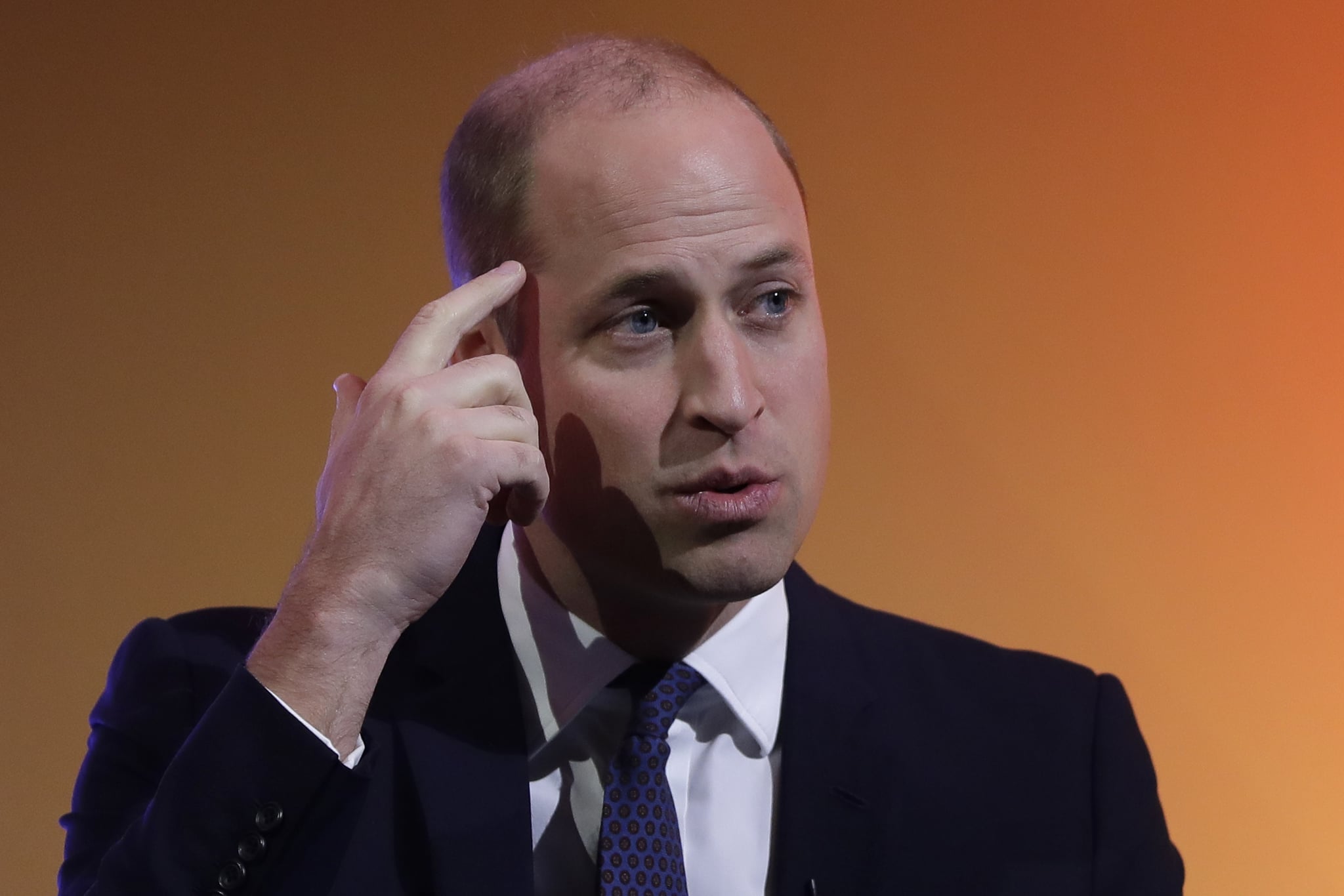 Prince William opened up about how having children affected his mental health at the This Can Happen Conference in London on Nov. 20. While discussing the years he spent as an ambulance pilot, the 36-year-old dad said that becoming a father made him view his occupation differently.

"The relation between the job and the personal life was what really took me over the edge," he explained. "And I started feeling things that I've never felt before. And I got very sad and very down about this particular family."

Although Prince William's last flight was in July 2017, he "worked several times on traumatic jobs involving children," and obviously that can do a number on your mental health. "You start to take away bits of the job and keep them in your body. And of course, you don't want to share with your loved ones because you just don't want to bring that sort of stuff home."

William, Kate, Harry, and Meghan have been active in the Heads Together campaign, an organization founded by the princes in 2009 geared toward reducing the stigma surrounding mental health issues.