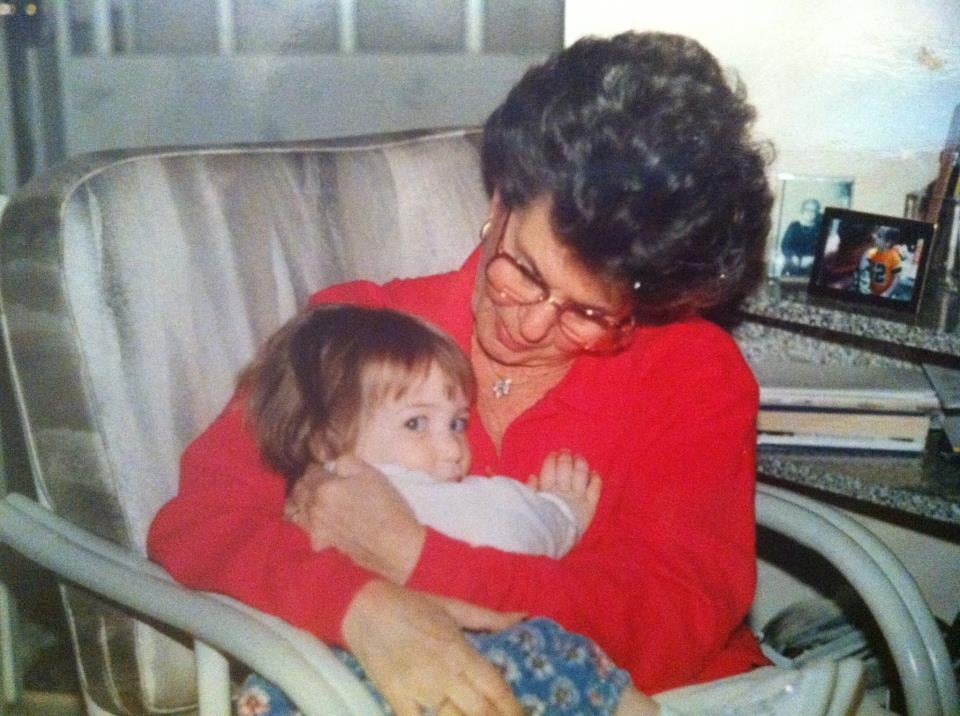 I was 10 years old when my grandfather passed away and my grandmother moved in. Before the tragedy of my grandfather's death, and the gift of living in the same house as my grandmother, she had been battling cancer. During that time, my mom split her days between raising her four children and nursing her own parent back to health.

For the next 13 years, my grandmother not only lived with us but was also actively involved in every aspect of our lives. She was a second mother, but I learned just as much from my grandmother's anecdotes and important life lessons as I did watching my mom dedicate her days to caring for my grandma's well being – both physically and emotionally. My mom had to make difficult choices daily, feeling pulled in both directions as she tried to care for both her children and her own parent. These are the 11 major lessons I learned from it.