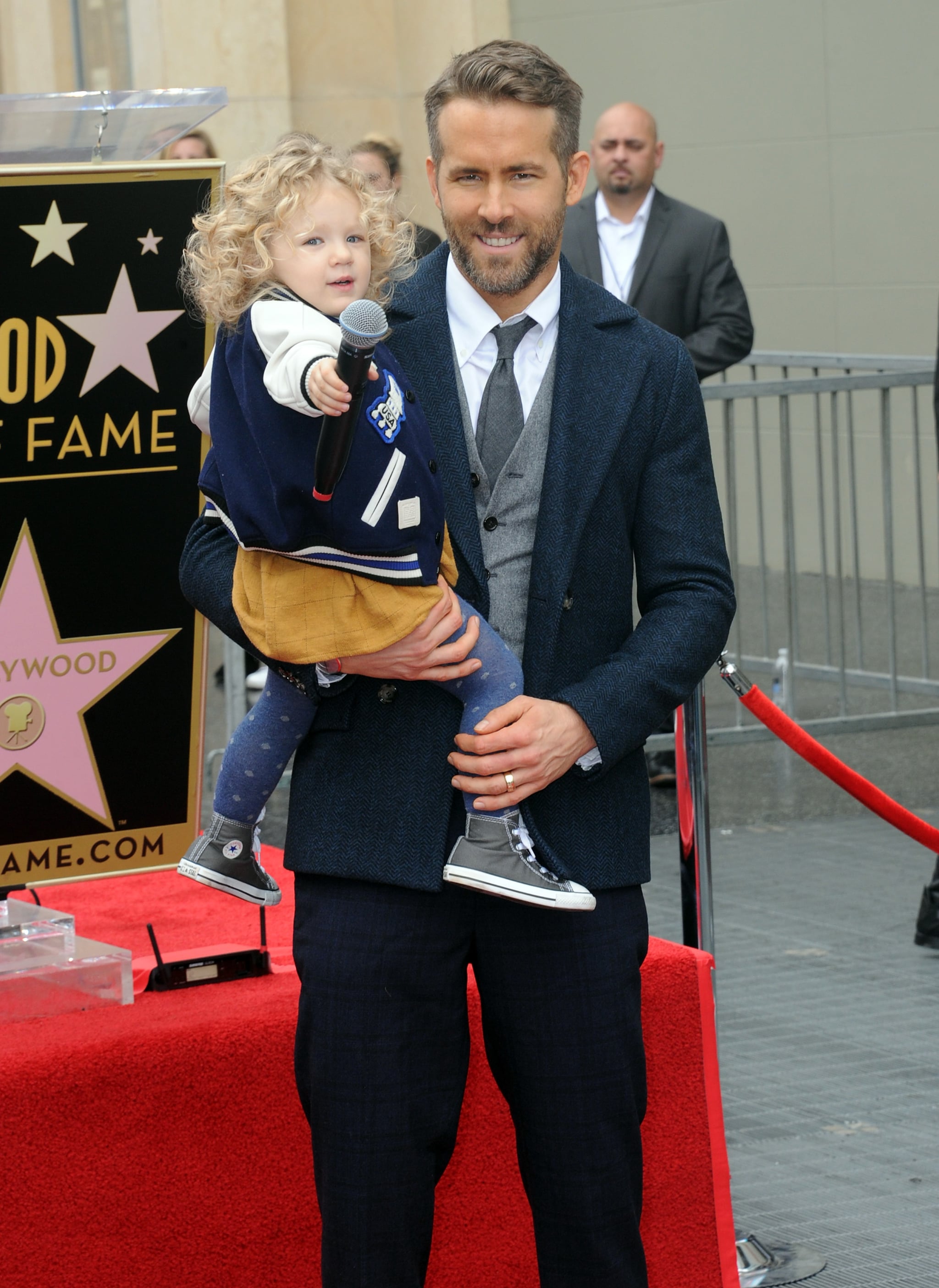 Since the birth of his first daughter, James, Ryan Reynolds has been nothing but candid about parenting and fatherhood — especially on Twitter. He's become the world's biggest dad crush simply for being so hilariously honest about raising kids, and his latest comments on flying with his two daughters have only made us laugh harder and fall a little bit more in love.

"I've always had empathy for parents, especially [when] flying," he told Good Morning America. "Before I had kids, I was always like, 'God, that's hard.' You can see they're sweating and they're nervous because their kids are yelling and everyone's mad at them."

Now that he's a parent himself? "I would rather drink a piping hot bowl of liquid rabies than get on a plane with my two children," he said. "At 2 years old, they just have to rip all their clothes off and introduce themselves to everyone on the plane. And it's just like, 'Please, can we land?'"

Yeah, that about sums up our feelings perfectly.