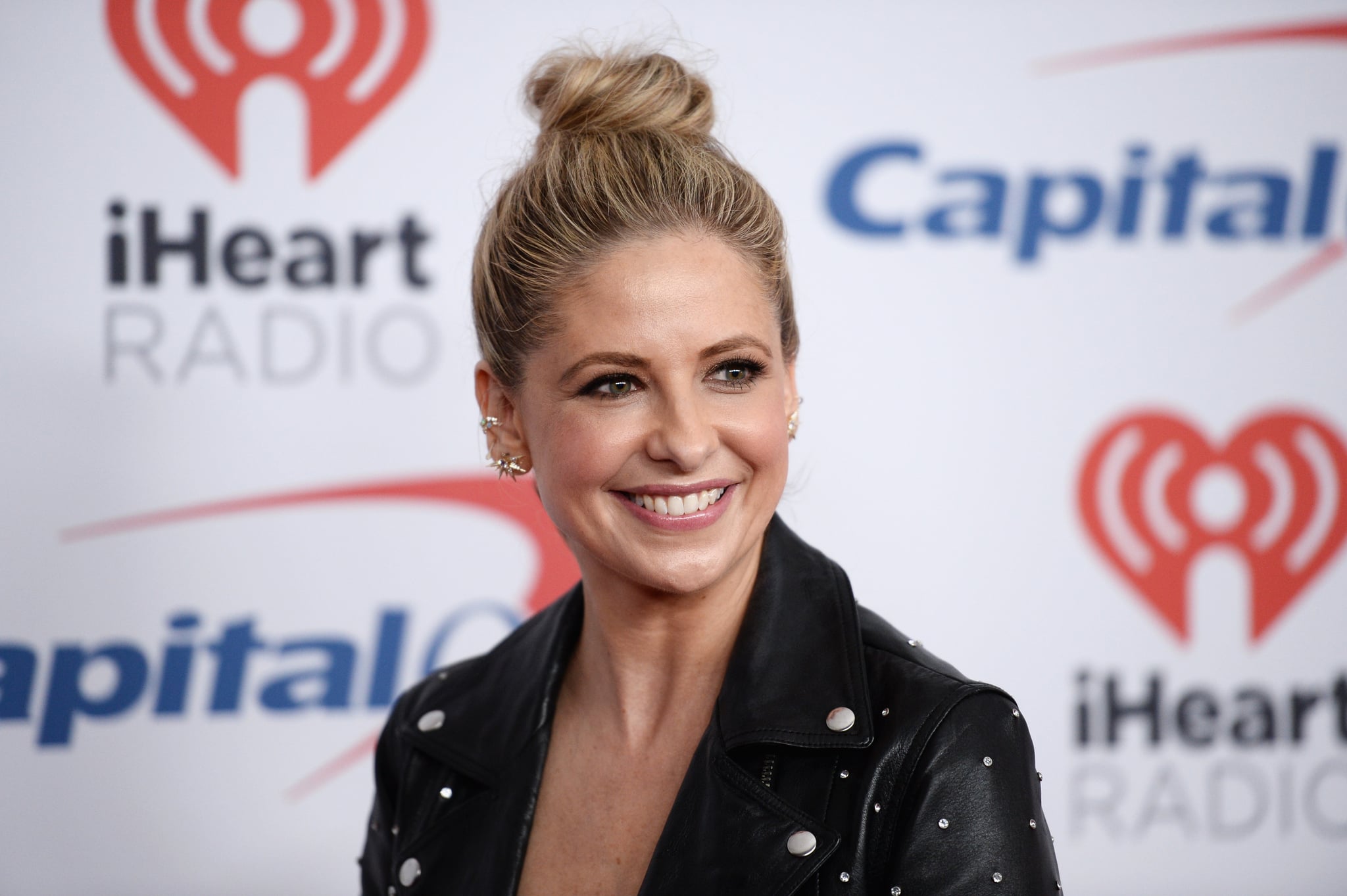 Sarah Michelle Gellar is slaying more than vampires these days — she's slaying motherhood. The 40-year-old mom of two spent the holiday break surrounded by her family and friends, but it's one family outing in particular that has the internet talking. Like any mom trying to balance the holidays, parenting, and their beauty regimens, Sarah brought her 8-year-old daughter Charlotte and 5-year-old son Rocky along to her manicure appointment. Harmless, right?

After Sarah shared photos on her Instagram story of hers and Rocky's matching manicures, as well as a snap of her son enjoying the catharsis of a good pampering, the trolls poured in. Mic first reported the news about the actress's family outing, and the Facebook comments were incredibly polarized.

Big mood: Sarah Michelle Gellar taking her 5 year old son to get his nails done to match his mother’s. pic.twitter.com/f88t7Vetgt

"This kind of thing should be outlawed as child abuse! It can cause a child to doubt their true gender," an outraged user wrote. "5 years old. . . you're brainwashing this kids with your sick ideologies," another added. We all know that keeping our kids entertained when they're off from school is a damn mission, so why condemn a simple and innocent activity?

As always, behind all the hateful criticism is a group of people who understand that not only is it pretty cool her son appreciates these little luxuries at such a young age, but it's adorable! "This proud daddy has pink and blue sparkly toe nails right now. . . this world needs more color," one person commented on Facebook. "He's a kid, what kid doesn't like that sort of stuff? I'm happy to see that she's not tied into the stupid idea of normal. Your picture girls. And [him getting] a manicure isn't hurting one goddamn person on the planet. She's a good mom," another added. Check out some more uplifting reactions from Twitter below.

Daughter got nail stuff for Christmas so I joined her doing her nails & did mine. It was three days before I had access to polish remover. I’m a big bloke with a beard & tats. Don’t even care. pic.twitter.com/qtZdNs4U9L

What an iconic woman. Can she adopt me?

This was almost expertly applied by my talented little friend Marni... it's not weird in her world, so why should it be in ours??? #zeroshame pic.twitter.com/dVyNhUgDPO