Kit Your Kid Out in This Soon-To-Be-Trend-Setting Dress, Inspired by a Princess

We've all heard of the Kate Middleton effect, whereby the Duchess of Cambridge merely looks at something and it sells out.

And it's expected that little Princess Charlotte will have the same talent as her mother, if she's spotted out in these cute baby clothes.

Seraphine, the British Royal's favorite maternity brand, have added kids' clothing to their stores (the first in the Middle East being at Dubai Festival City Mall), and the story behind a certain garment is sure to make it a hit.

Founder Cecile Reinaud teamed up with a charity in memory of Princess Diana, to create a dress, inspired by Charlotte's late grandmother.

"The baby range launched in January. We were very excited because we're doing that in partnership with the official charity of Diana," she told POPSUGAR Middle East.

"Princes Harry and William are patrons and are very involved. They approached us and asked to create a signature pastel tartan, which is the Diana tartan. It's a real heritage product, we give 12 per cent of the sales to the charity, it's quintessentially British. We're waiting for Princess Charlotte to wear some of these."

The tot may well have sported the fashionable frock in private but so far she has not been publicly seen in the piece, which has such close roots to her family.

To avoid disappointment, we'd get our hands on the pieces before it sells out. Check out the gallery to see what's on offer (for even the Prince George in your life). 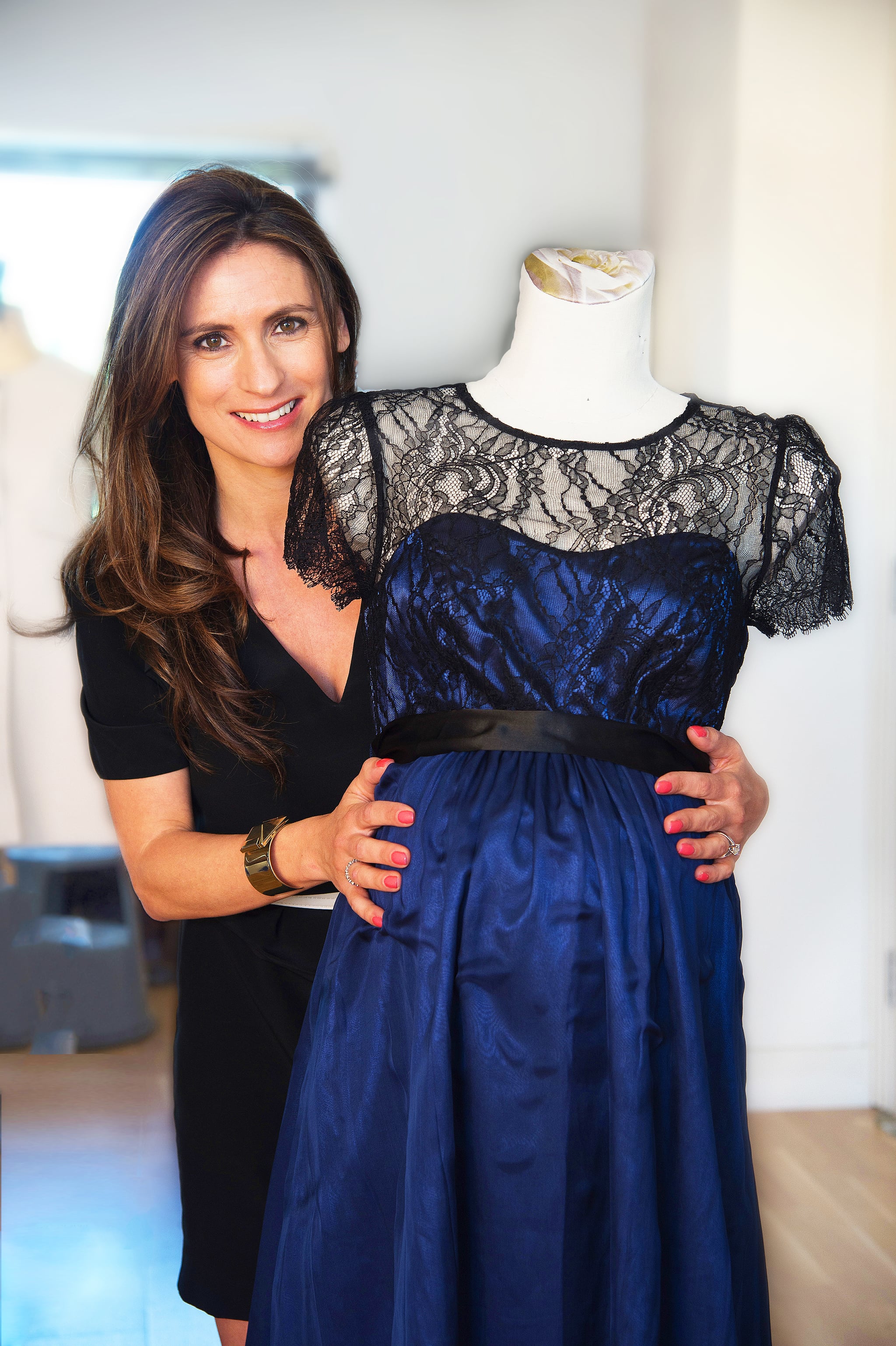