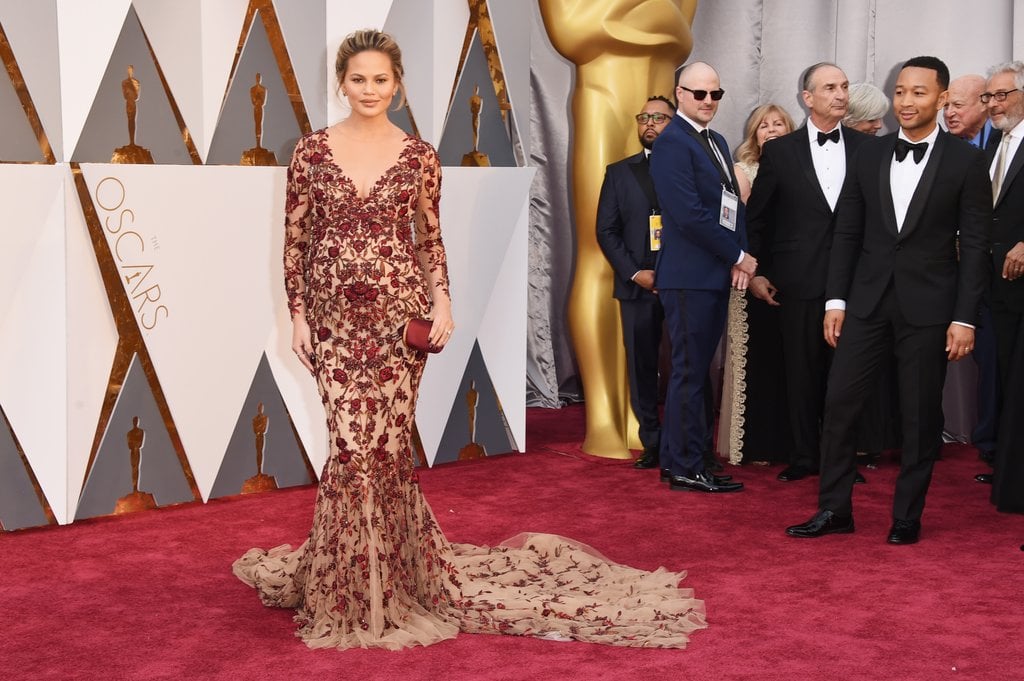 How do you discuss Hollywood's gender issues on the red carpet? Our friends from Common Sense Media share their story.

As kids get older, it's harder to control what media they're exposed to. When my daughter was young, I could shield her from any Oscars red carpet hoopla and all the sexist messages it sends: rating women on their looks, glorifying luxury goods, and the fact that men slip by all the prying questions. Now it's becoming more difficult as she scans her Instagram feed for celebrity pics, and her friends are more up to date on pop culture events.

But that's OK. Because as kids grow up, we parents shift our approaches. And, honestly, I actually kind of like the annual red carpet tradition. I just want to share it with my daughter on my terms.

This year, I want to show her that pop culture can be fun -- including looking at dresses. I also want her to know that it's OK to enjoy something and still be critical of it. We've already scanned through some Golden Globe photos and picked out our favorite colors and designs. We've laughed at dresses that look incredibly uncomfortable. And we've wondered what it would be like if the men wore something other than black.

As my daughter moves through the tween years, it can be hard to find the opportunities to talk about body image, sexism, gender, and race that don't feel forced. These cultural events offer a chance for me to hear how my daughter reacts to seeing a larger woman like Octavia Spencer on the red carpet, to discuss aging in Hollywood and obvious plastic surgery, or to wonder why so many of the women look alike (thin, white, pretty).

Watching the red carpet also gives me a chance to slip in some deeper messages. I can say, "Amy Adams was such a strong character in The Arrival" and "Lady Gaga does so much to fight bullying" in a way that shows her the qualities I find more admirable than appearance. If the chance arises to discuss Hollywood's role in politics, I can ask her opinion and show that I care what she thinks (and offer some subtle suggestions if necessary).

And if my daughter chooses not to watch the red carpet -- or even the Oscars ceremony itself -- I won't blame her. In fact, if she'd rather design her own dress or put on a play or run wild in the backyard, I'll shut off the TV and join her. We can always check the best-and-worst dressed Twitter feed later.