We're happy to present this article by Nicole Weaver from one of our favorite sites, YourTango. 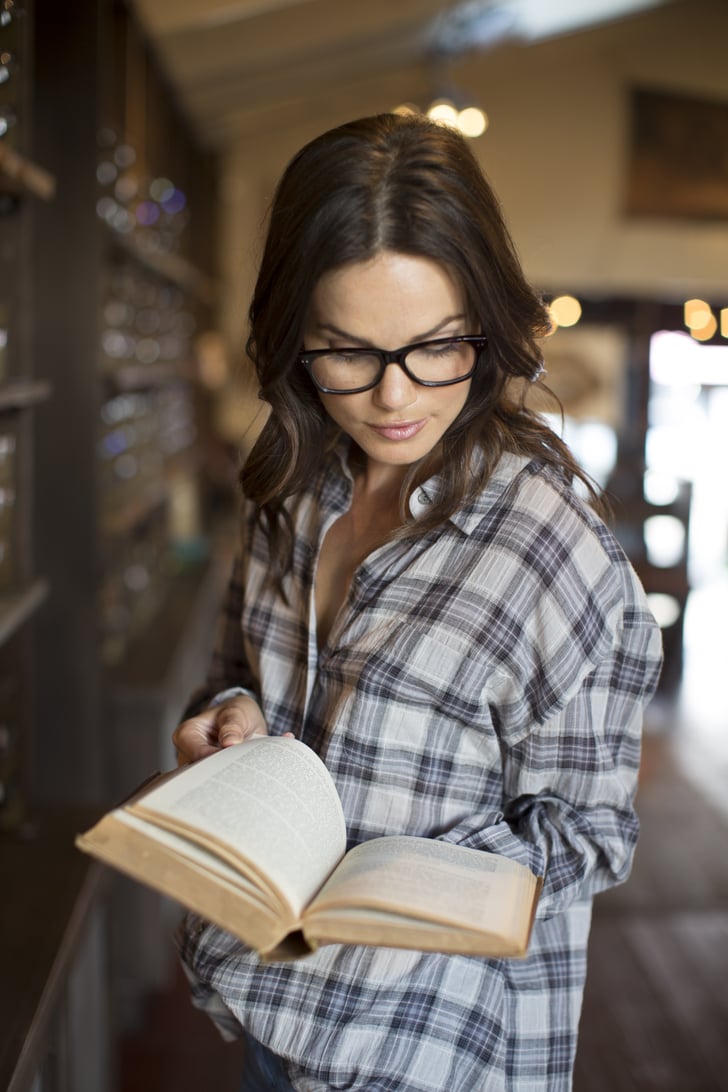 When it comes to women choosing whether or not to have children, it's a very personal decision. And because it's so personal, it's nobody else's business what she decides. It has no effect on others, right?

This evolutionary psychologist is arguing otherwise.

According to Satoshi Kanazawa's research, intelligence might be passed on to baby boys from their mother, all thanks to that X chromosome.

However, even in his own book, The Intelligence Paradox, Kanazawa says that with every 15 IQ points a woman has, her desire to have kids lowers by 25 percent.

So, does that mean intelligent ladies are actually holding humanity back by not having babies?

If you ask us: no. The thing is, humanity isn't owed our eggs. Also, nature isn't the only thing that leads to smart children. Don't forget that nurture also plays a huge part.

For example, government assistance like affordable housing has been shown to help parents spend money on things to help their kids learn, which then leads to smarter kids. Firstborn children have also been found to be smarter, but only because parents tend to have higher standards for them than their younger children.

So, nice try, but women shouldn't feel guilty over their decision. Babies become smarter in more ways than one!

More juicy reads from YourTango:
Women Without Kids Up 80 Percent From 30 Years Ago
I Love My Daughter More Than My Husband — and He Knows It
5 Reasons NOT to Date a DILF (and 5 More Why You Should)
Got Kids? Stay Married . . . It's That Simple
5 Mistakes to Avoid When Dating a Divorced Guy