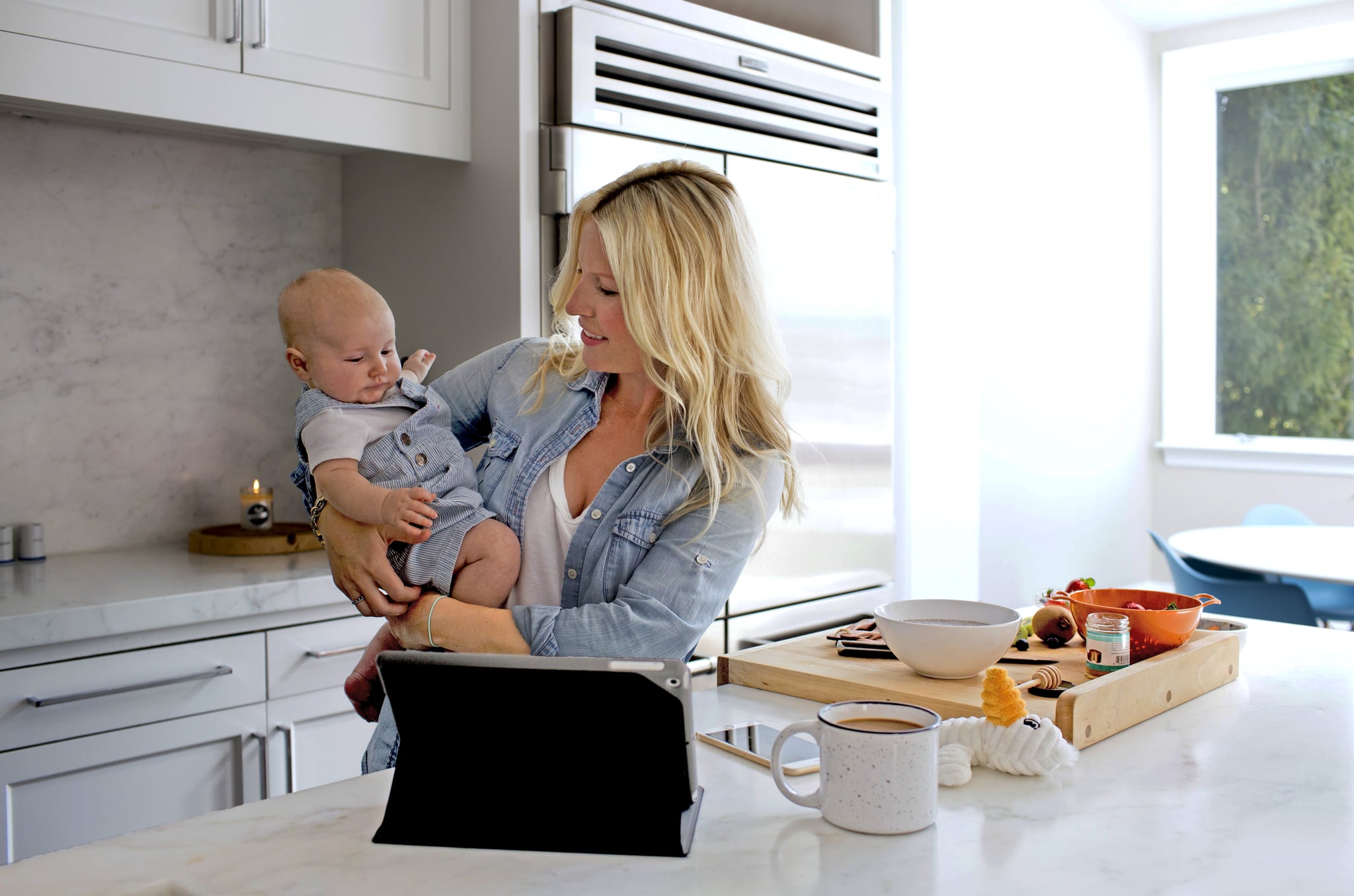 As modern technology has evolved to address the needs and desires of adults, it's also affected the way — or how often — children use technology. Although so-called screen time has been a blessing for many parents, a new study is outlining some alarming repercussions.

In a study that was presented at the 2017 Pediatric Academic Societies Meeting on May 4, researchers led by Dr. Catherine Birken found a link between screen time and speech delays in children between the ages of six months and two years. The study has yet to be published for public viewing, however, the findings presented at the meeting have been widely reported.

According to CNN, the study had the parents of 900 different children record the amount of time their children spent using tablets, smartphones, or other gaming devices. Researchers then examined the children's speech using different language tests.

Of the 900 participants, 20 percent spent 28 minutes a day looking at a screen by the time they were 18 months old. The bad news? With every 30-minute increase in daily screen time, researchers noted a nearly 50 percent increased risk of speech delay — meaning a difficulty with producing speech sounds, as opposed to gestures.

That being said, this is the first study of its kind and more research will also need to be done on whether different types of content could have varied effects on children. In an interview with CNN, Dr. Birken explained, "It's the first time that we've sort of shone a light on this potential issue, but I think the results need to be tempered [because] it's really a first look."

For now, Dr. Birken is advising parents to avoid screen time for any children younger than 18 months old.