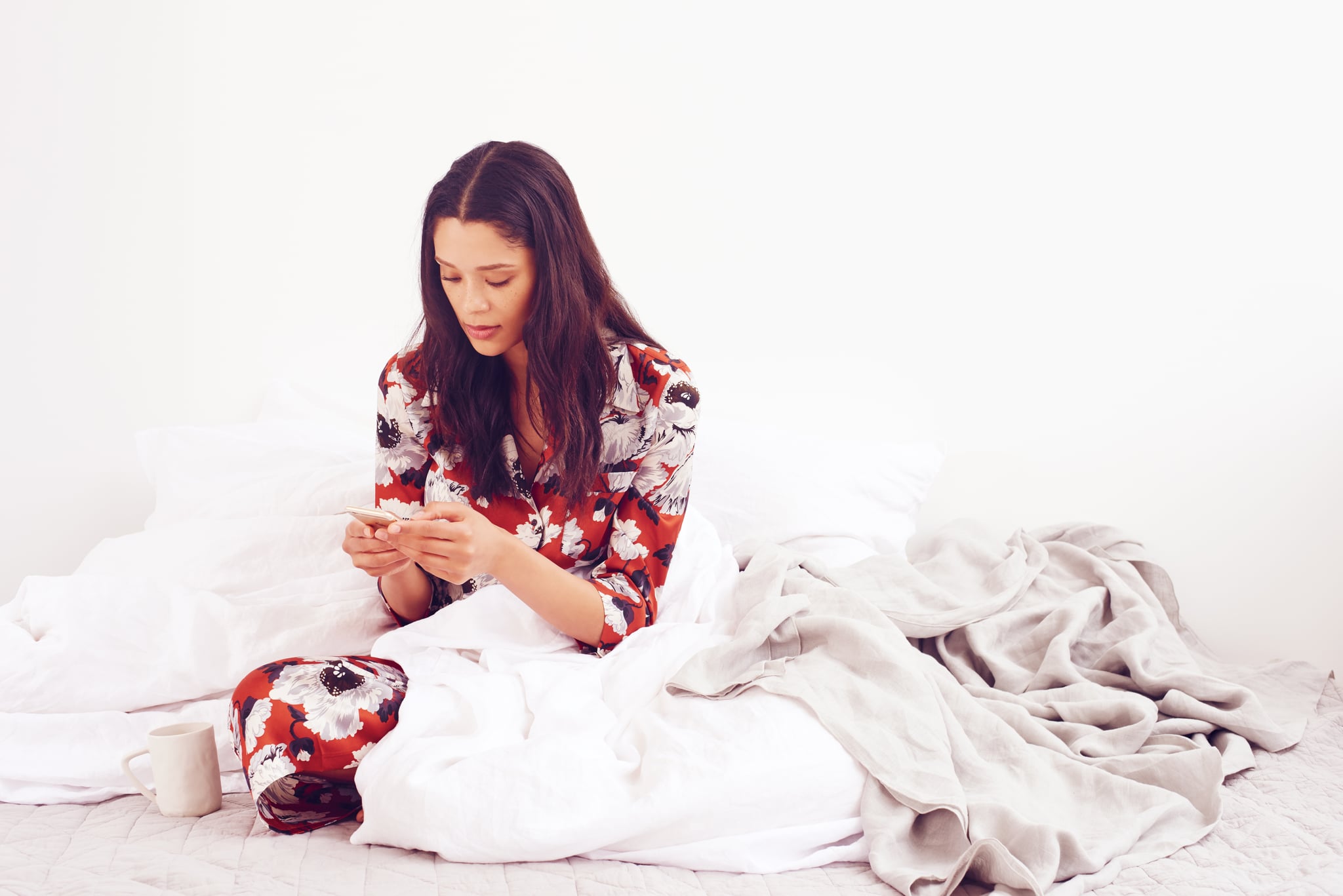 From health questions during your pregnancy to new parenting advice after baby arrives, google is a godsend to many moms and dads. This search engine also comes in handy whenever someone gets injured or sick and despite the sometimes questionable results (all symptoms tend to point to cancer!), many parents can't help but check in, and often multiple times, with Dr. Google when their little one gets sick before visiting their own pediatrician.

However, experts are now warning parents about the problem with googling their child's symptoms — aside from becoming overly alarmed thanks to incorrect the online diagnoses. According to anew study from the American Academy of Pediatrics, parents searching the internet after the child becomes sick not only reduces their trust in trained medical professionals but it also cause a delay in treatment if parents don't trust their doctor's diagnosis because of what they read online.

"The internet is a powerful information tool, but it is limited by its inability to reason and think," the study's lead author, Ruth Milanaik, said. "Simply entering a collection of symptoms in a search engine may not reflect the actual medical situation at hand. These computer-generated diagnoses may mislead patients or parents and cause them to question their doctors' medical abilities and seek a second opinion, thereby delaying treatment."

In the study, 1,374 parents were given the scenario where their child was sick for the past three days with a rash and a fever that was getting worse. They were then divided into three groups: the first group was given screen shots from online diagnosis of Scarlet fever and Strep throat; the second group was given screen shots diagnosing Kawasaki disease; and the third group didn't receive any screen shots. When everyone was told that the doctor diagnosed their child with Scarlet fever, 81 percent of parents in the control group trusted the doctor's diagnosis, 61.3 percent who read about Kawasaki diseases trusted the diagnosis, and only 64.2 percent who read about scarlet fever wanted a second opinion before believing the conclusion.

"Parents who still have doubts should absolutely seek a second opinion," Ruth said. "But they shouldn't be afraid to discuss the result of internet information with the physician."