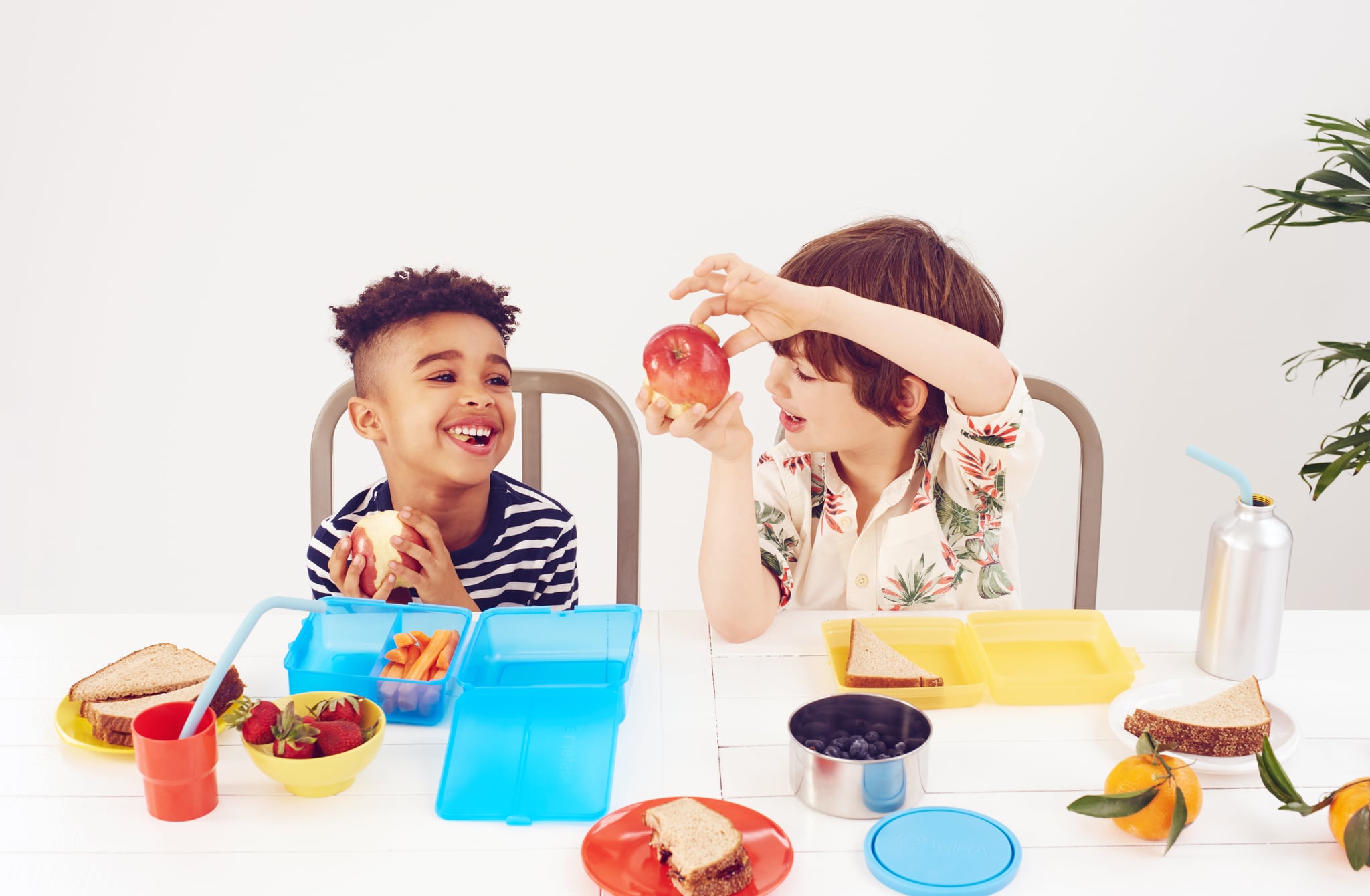 The other day as I sat pondering on the toilet (as you do when you're a mom of three small children) I heard frantic rustling coming from the playroom, immediately followed by shrieks of some combination of excitement and horror. So naturally, I decided to wait just a few seconds to see if the problem would resolve itself without me having to vacate the bathroom (did I mention that I have three kids?)

I would count to three. Just to be sure.

"MOOOOOOMMMMMYYYY!" Nope, I'm not falling for that one.

"There's something moving around in here!" OK, now I'm intrigued.

"It's definitely alive, but I have no idea what it is. And its BIG!" And I'm up!

Completely convinced that somehow a rabid raccoon or a possum or a wombat (I'm not even sure what a wombat is, but I bet they're vicious) had weaseled its way into my suburban Midwestern house (Oh God, what if it was a weasel?!) and was now holding my babies hostage, I bolt from the bathroom with my pants taught around my ankles, my socks shuffling along the kitchen floor until I reach the playroom.

There I find all three of my children huddled around what looks like a spec of dirt on the carpet. No possum anywhere to be found.

I seize the momentary lull in action to yank my pants from the floor and check under all the furniture. No raccoon.

I check that all the doors and windows are closed. I'm pretty sure a wombat wouldn't fit through the crack in the pane. So I investigate more closely what all the commotion is about on the rug.

"Look Mommy! It's a rolly polly bug. That's what it was. I forgot," my son announces with unabashed glee. He prods at the now mostly dead insect with his finger and grins up at me. And I know he's 6 years old, but I swear, behind his eager little eyes was a spark of sinister amusement.

I shake my head. "That's what you called me out here for?"

All three kids nod in unison, shining their halos with the sweat from my brow. And it occurs to me as I stand there looking down at all of them that my kids are the ultimate trolls. They're pranksters of the highest order. And if they were adults instead of preschoolers, they'd probably be given their own reality TV show.

Suddenly I realized that the last six years of my life have been one giant punk (does that Ashton Kutcher reference date me?).

The other day when my 2-year-old daughter screamed at me repeatedly from the back seat of the car until I finally gave in and asked what she wanted. Her response was to bat her eyelashes at me and ask in her sweetest voice "What's that noise?" That's you, child. Rinse. Repeat. Ad nauseum.

They are comic geniuses. You think Abbot and Costello were groundbreaking with their "Who's On First" sketch? Nope. They were probably just parents.

Don't think for one second it's an accident when your child asks you very clearly to fetch them the pink sippy cup with the green lid, but not the one with the bendy straw — it has to be the one with the little button that causes the nozzle to pop up and squirt water everywhere — then when you produce said receptacle exactly to specifications, they throw it back in your face.

"I wanted the purple one!!"

"You said you wanted the pink one."

And you think to yourself was I mistaken? It's possible. You haven't slept more than a few consecutive hours this entire decade. So you give them the benefit of the doubt, because they're cute, and they're tired and hungry, and you love them. You dig the purple cup from the back of the cabinet and hand it to them with your most apologetic smile. If you're really good, you even bow a little like a butler.

"No, that's NOT purple!" And that folks, is called gaslighting.

Children are slowly trolling their parents, chipping away at our sanity one very-important-that-they-watch-right-this-minute episode of Mickey Mouse Clubhouse at a time. And there's nothing we can do about it. They own us. Until the day they turn 18 and (hopefully?) move out of the house, they will continue to extract joy from our lunacy, our desperate flailing to please them, and our extreme confusion when for an entire day they refuse to use all verbs.

But as I stood that day in the middle of the playroom while my children giggled at the offending rolly polly invader, I had to laugh. At them. At myself for penguin-sprinting through the kitchen with some idiotic notion of tackling a badger and wrestling him to the ground in my underwear. And at the life that I never thought I'd have.

I doubled over, elbows on my knees, and laughed until I couldn't breathe and tears streamed down my cheeks. Because what else could I do? They'd gotten me again, and sometimes you just have to laugh so you don't cry.

Then I headed back to the bathroom . . . because laughing makes me need to pee. Also their fault.