Acting out their favorite scene from Frozen ❄️

For most parents, watching Frozen has become such a frequent occurrence that they could probably recite the lines and act out the scenes from start to finish along with their kids. However, Colleen Jordan isn't participating in the reenactments with her 2-year-old twin daughters, as they're complete showstoppers on their own. The girls, who are much younger than Elsa and Anna in the opening scene of the beloved movie, have completely memorized the clip and performed it for Colleen, who luckily taped it for all the internet to see.

It's safe to say that these girls could have a bright future in acting one day if they so choose. The level of accuracy with which these little babes physically reenact their favorite Frozen scene is actually amazing considering their ages, and we can't stop watching the sweet clip over and over. And we're apparently not alone, as in just four days the video has gotten nearly eight million views!

Hollywood Star
Idina Menzel and Kristen Bell Were Honored With Hollywood Stars, and We Can't Let It Go
by Kelsie Gibson 21/11/19

Disney Frozen 2
The Official Trailer of Frozen 2 Has Arrived and We're Not Freaking Out, You Are!
by Hamza Ahmed 11/6/19 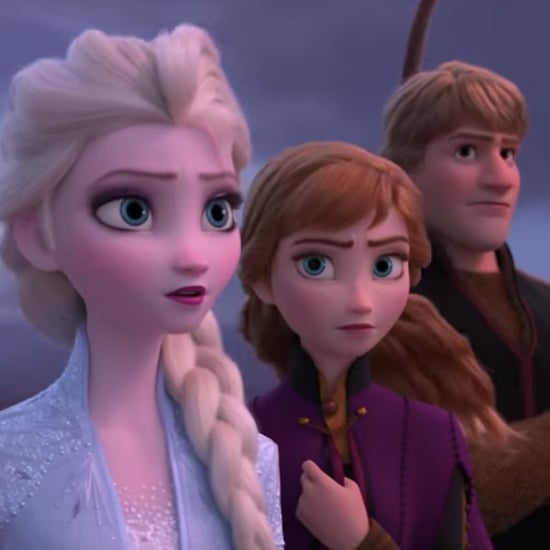 Frozen 2
Our Favorite Arendellians Are Back in This Intense First Teaser Trailer For Frozen 2!
by Mekishana Pierre 14/2/19