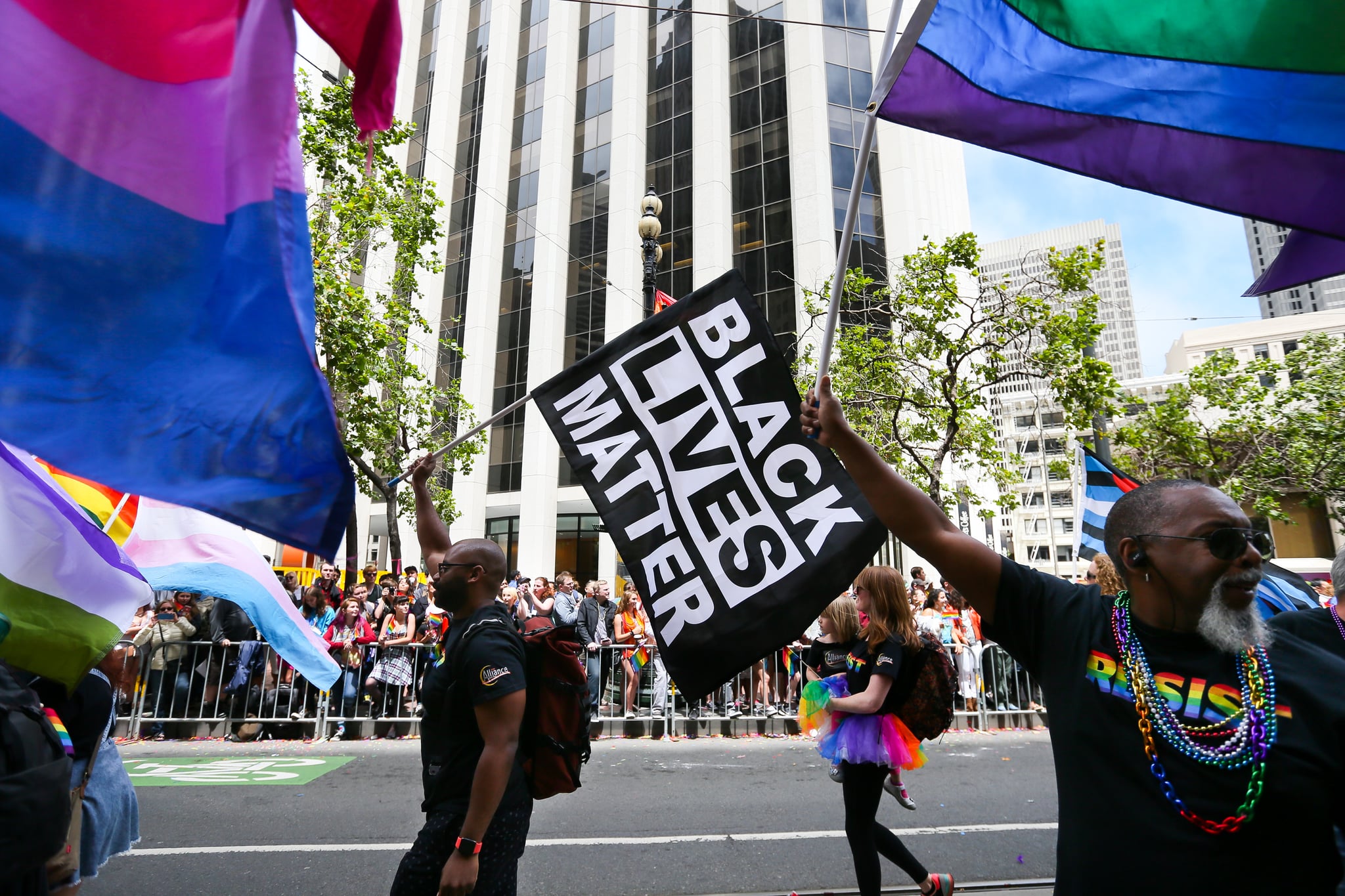 Montpelier High School announced it will fly a Black Lives Matter flag for Black History Month in February. The school board voted unanimously in favor of the decision after members of the student group, the Racial Justice Alliance, met with school board members on Jan. 17 to propose the idea.

Joelyn Mensah, a senior at Montpelier High School and the founder of Racial Justice Alliance, thinks that flying a Black Lives Matter flag is a huge step in promoting racial equality in education.

"I feel like raising this flag will show that we are here and we're here to be heard and we want to be represented in our education. I think it's very fair to say that we are pretty much robbed of our education," she said in an interview with NBC, adding that, "As a black student, there have been many times where I have had to leave class because of some racist comments."

Superintendent Brian Ricca agreed, explaining that the board thinks this is an important step toward ensuring every student feels heard. "In taking this step, the board and administration recognize student leadership and their desire for support. This is integral to other meaningful and purposeful work around equity that is happening in Montpelier Public Schools. This is not a singular event."

And despite various opinions on the matter, the flag is staying. Montpelier High School principal Mike McRaith alluded to the famous words spoken by Martin Luther King, Jr. in a statement supporting the school board's decision:

"This is a response to our collective recognition that we need to be a more inclusive community," he said. "In the words of Dr. Martin Luther King Jr., 'The time is always right to do what is right.'"