The following was syndicated from Mommyish for The Fatherly Forum, a community of parents and influencers with insights about work, family, and life. 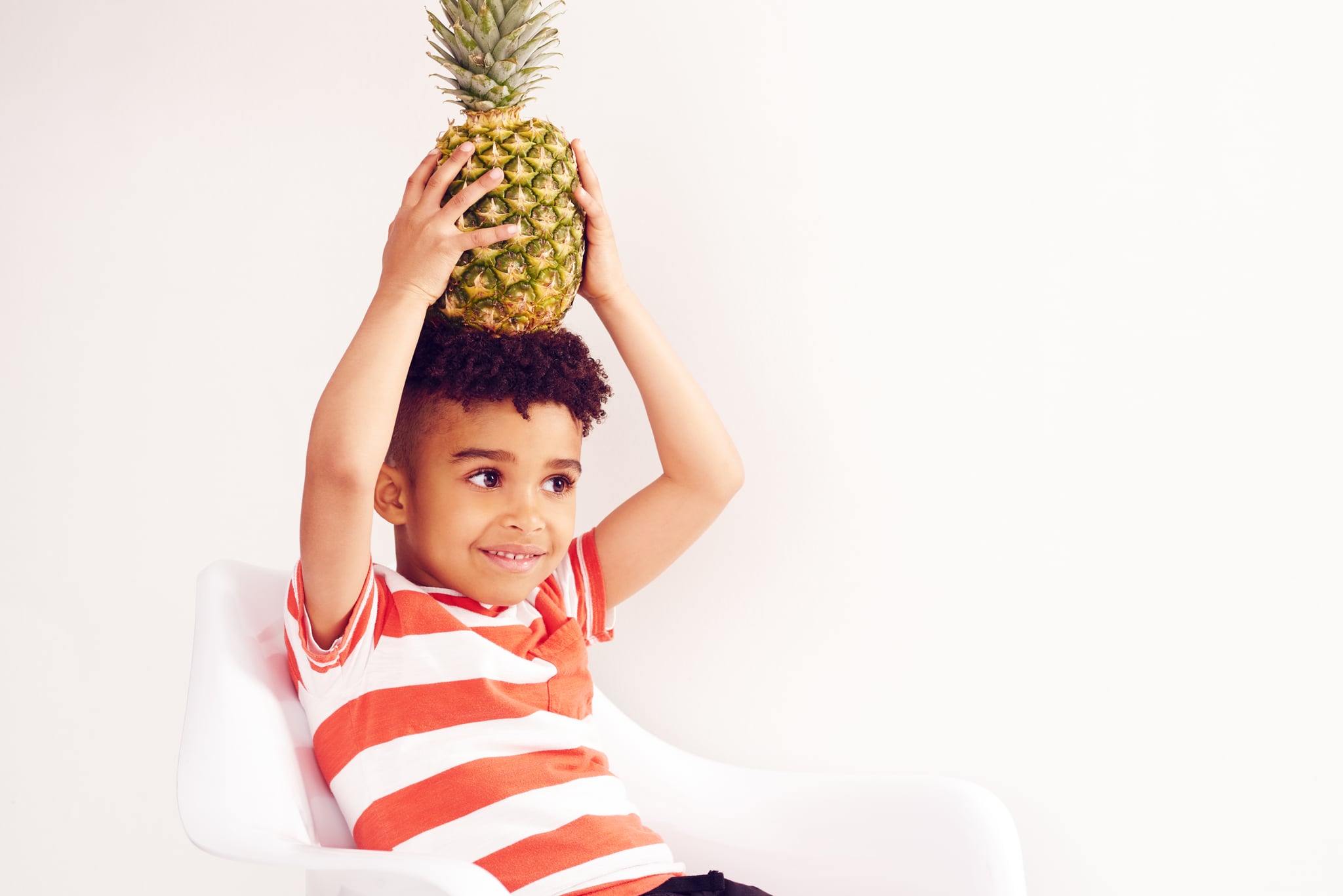 Obviously, this wears off. If your kid is still an adorable little doll with a clear gift for keeping their head up, it may be tough to imagine, but there may come a day when you wonder if your kid is, well, kind of dumb. This dad on Reddit has his doubts, evidenced by this post, where he clarifies:

"Okay, I don't actually think she's dumb, but have any of you dealt with a child who really struggles in school? My daughter is 6 and is so sweet and caring, but when it comes to intellectual pursuits, she really struggles. More so, she doesn't seem to try.

The past few months we've been working with her a lot on her reading and spelling, trying to help her get that coveted 100 percent on her weekly spelling test. Even when we think she has the week's words down solid, she never does better than an 80 percent, but generally performs even worse."

I think there's always some "secret fear" we harbor but won't say out loud for fear of sounding critical.

I feel for this guy so hard, because it's clear that he is worried about his daughter, and that his post comes from a place of concern, not vanity. He goes on to say:

"The same is true for reading. Given a situation where she might need to read (like while playing a video game), she will simply avoid or ignore it. Even when it's something simple that she KNOWS how to read.

ADHD or a learning disability have become a genuine concern, and money is tight, so a tutor is nearly out of the question right now."

I distinctly remember feeling that my daughter, as beautiful and clearly advanced as she was, would fly through life with the combined powers of astounding beauty and incomparable wit. Lucky kid!

The fact is, once your child starts school, you are in for a very rude awakening. Children starting Kindergarten run the gamut from not knowing their ABCs to reading to themselves, and your child will fall somewhere into a spectrum. Furthermore, no one, and I do mean no one, is as impressed as you are when it comes to your child's abilities.

But even if your child is super smart or excels at school, I think there's always some "secret fear" we harbor but won't say out loud for fear of sounding critical. For some, it's the nagging fear that their kid is a little more homely than they originally thought. You might worry about their lack of coordination or ultimate suckery at athletics. Maybe they're completely tone deaf.

Once your child starts school, you are in for a very rude awakening.

For me, I'm concerned about my child's social skills. She's very emotionally young and cries easily out of frustration or empathy or just because it's raining outside and that gives her the sads. I love her for her sensitivity, but I worry that the shark tank of middle school will leave her completely tattered.

I like that this guy went ahead and laid it out there. I wonder that more of us don't. I think that part of it is that it can be easy to cross the line from concerned to critical, and no one wants to give the impression that our kids just aren't measuring up to out standards.

The other part is this weird atmosphere of competitive parenting that we live in, where people act as though there are merit badges just waiting to be assigned for raising a child who wins science fairs and popularity contests and soccer games. Admitting that you're concerned for them is like forfeiting.