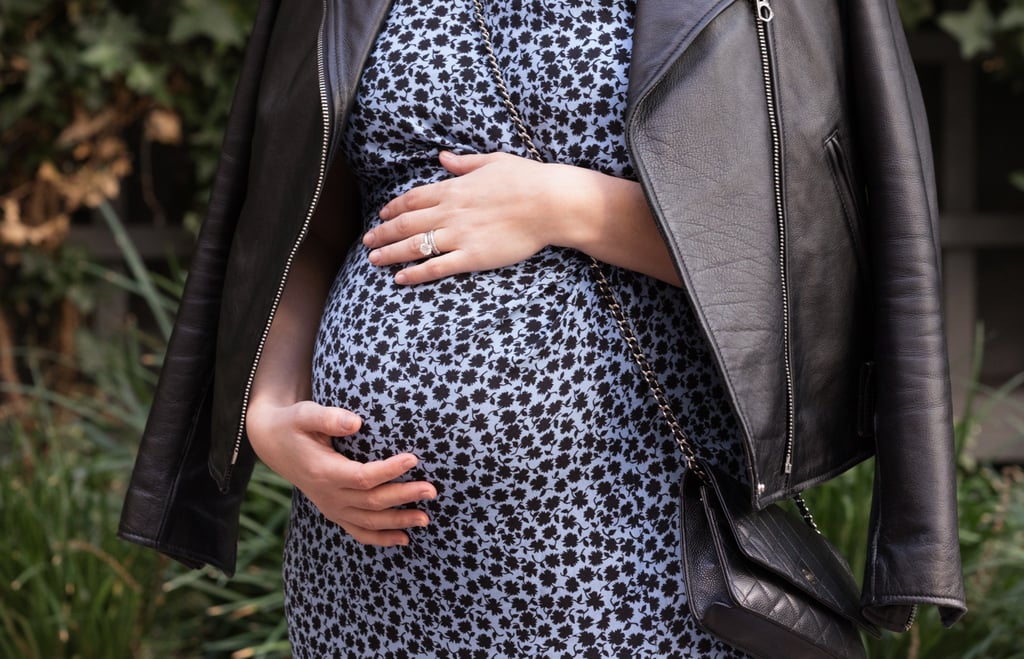 Cleaning up your diet is a smart thing to do if you want to get pregnant. But according to new research, it's not as simple as eating more fruits and vegetables. For the first time, scientists have found a link between pesticides and pregnancy outcomes for women. According to work from Harvard researchers, exposure to pesticides via the food you eat could be hurting your chances of having a baby.

The study looked at 340 women seeking fertility treatments. It found that women who ate 2.2 servings per day of fruits and vegetables with the highest pesticide residue were 26 percent less likely to have a successful pregnancy than those who consumed less than one serving. The study also found that replacing one serving of high-pesticide produce with low-pesticide residue produce could increase a woman's chance of pregnancy by 88 percent. That means replacing spinach with cabbage, nectarines with mangoes, or tomatoes with avocados could be a key to getting pregnant.

Women who ate 2.2 servings per day of fruits and vegetables with the highest pesticide residue were 26 percent less likely to have a successful pregnancy.

If you're trying to conceive, you may want to make these swaps, or switch to organic produce, which is made without chemical pesticides. You'll also want to get your partner on board, since a 2015 study also found that men who eat high-pesticide produce have poorer semen quality.

The Environmental Working Group, a nonprofit that monitors the safety of consumer goods, puts out its Dirty Dozen produce shopper's guide each year. The 2018 version is a good place to start if you want to limit your risk of exposure to pesticides — and up your chance of conception. EWG also put out a Clean 15 list. Sonya Lunder, the lead author of EWG's 2018 Shopper's Guide to Pesticides in Produce, told us: "The Harvard studies are an important indicator that there needs to be more research on the potential reproductive impacts of pesticide mixtures in our diets." Until we know more, she recommends making the switch to organic for produce on the Dirty Dozen, since washing produce will reduce, but not eliminate pesticides. "All the foods tested for the EWG's Shopper's Guide were carefully washed and, in some cases, peeled before testing," Lunder said.

Below take a look at what you should buy organic, as well as what you can eat without worry. And here's a good rule of thumb: if you typically eat the skin, it probably has a higher risk of pesticide residue.