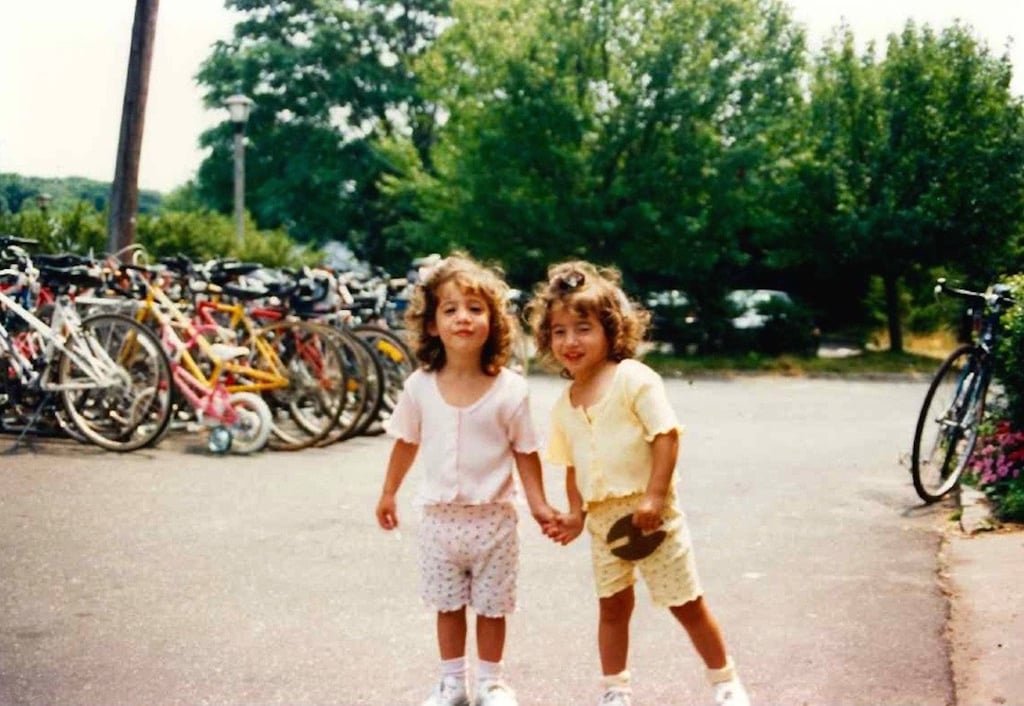 Being a twin is something I've always been proud of. For as long as I can remember, it's been the two of us against the world and I'm fortunate that as we've grown older, our unbelievably close relationship has turned into a friendship of epic proportions. I do wonder every now and then how different my life would be if I had a younger sibling to look out for or an older sibling to look up to, but I wouldn't change a thing because my sister, Nicole, is my person. No matter the combination (two girls, two boys, a boy and a girl), every set of twins can identify with these six things:

So if you've ever wondered what it's like to be a twin, yes — it's freaking awesome. Being a twin has taught me so much about life and it's become a part of my identity. So thanks, Mom and Dad, for giving me the best partner in crime a girl could ask for.