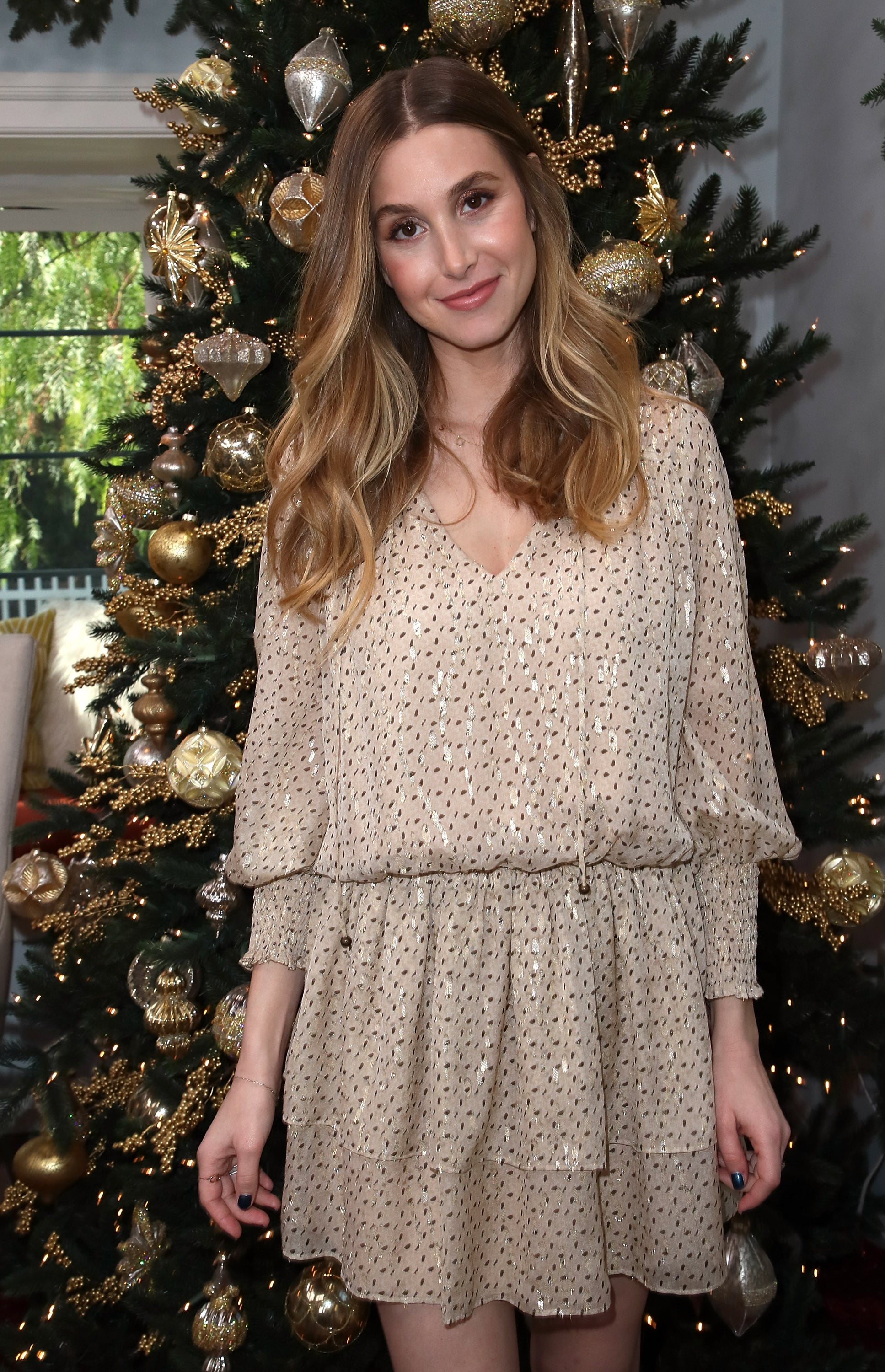 Whitney Port isn't scared of appearing vulnerable, especially when it comes to pregnancy and motherhood. After giving birth to an adorable baby boy, Sonny, this past July, the former The Hills star continued to prove she isn't afraid to open up about the trials and tribulations that come with parenting through her YouTube series, 'I Love My Baby But,' which she started during her pregnancy. POPSUGAR caught up with Whitney to discuss the thinking behind her hit YouTube series, and we have to say, we're pretty taken with her reasons for starting it.

By all accounts, the idea to start her channel didn't just pop into her head overnight; she had a push from the person she loves the most: her husband. "I started my YouTube series during my first trimester when I was sick. My husband, Tim Rosenman, is actually in film and said: 'Why don't we interview you and show people how you're feeling. If you're feeling like this, then there must be millions of other women out there who also feel like this,'" explained Whitney.

I wanted other women who are going through the same thing to be validated. I wanted to create a sense of community for women who didn't think pregnancy was all butterflies and rainbows.

And it turns out he was right. "He thought that I may be able to give other women a sense of support. That's what really started it. I wanted other women who are going through the same thing to be validated. I wanted to create a sense of community for women who didn't think pregnancy was all butterflies and rainbows."

Although Whitney's YouTube series has proved to be tremendously successful, she had her concerns at first. "At first, I was really nervous about the title. It's called 'I Love My Baby But' and I was nervous it was going to be really polarizing and that women were going to judge me for the title," she said. "But it turns out that so many women just want to be heard. They want their issues to be heard. Not only was I able to help other women by doing [the series], but I also gained a lot of support and advice from other women who have already been through it."