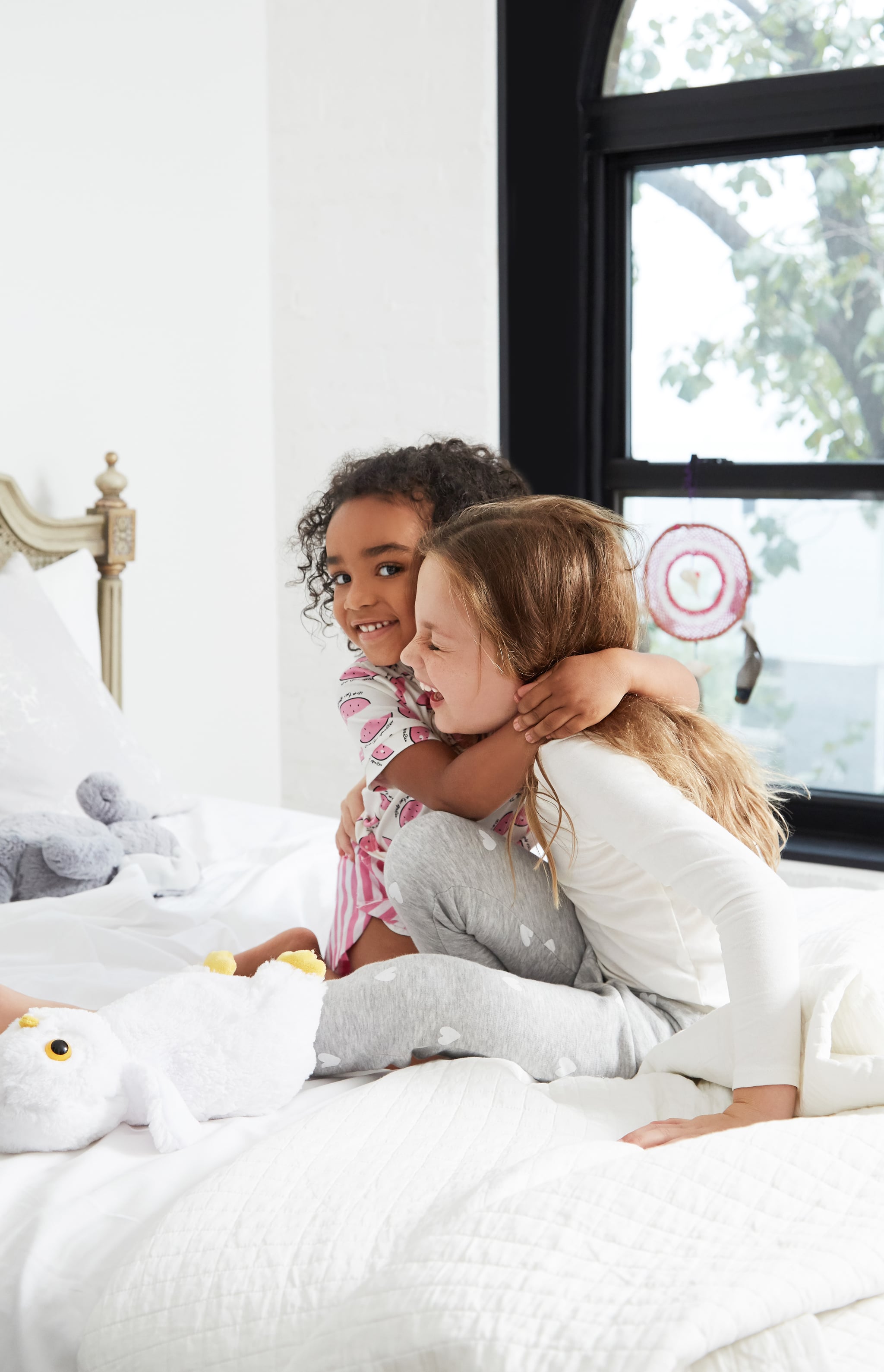 As an extroverted only child, some of my best childhood memories are of sleeping over at my friends' houses or hosting a sleepover with classmates or my cousins at my own house. And as someone who has always ached over not having a sibling, those experiences — of having someone to play games and watch movies with until bedtime, someone to engage in silly pillow talk with before falling asleep, and someone to wake up with to eat breakfast and start playing with again — were when I felt the most normal in my years as a kid.

So when I watched a video this morning of a dad explaining why he will never let his kids have or attend a sleepover, I was at first interested to hear his reasons — but that interest was short-lived, to say the least.

Here's Tim's analysis of a sleepover and the reasons why he and his wife are banning this simple joy from their children:

Why My Family *Still* Doesn't Do Sleepovers

Many years ago Aileen and I made a decision for our family, little knowing how that decision would end up reverberating around the world. We decided not to have our kids participate in sleepovers. Here's why, many years later, my family still doesn't do sleepovers. This video was made possible by Missional Wear. Please visit them at http://missionalwear.com/challies to buy unique theology-inspired apparel and gifts.

Listen, I'm all for "to each his own," especially when it comes to parenting — we're all just doing the best we can. But I'm having a hard time with Tim's sleepover ideology.

In all honesty, he really seems concerned about all of these outlier scenarios when a sleepover is literally what it sounds like: a friend and another friend sleeping — albeit goofing off longer into the night than their parents would like them to, but geez, let the kids live a little, won't ya? — in the same house overnight.

My parents knew me and they knew my friends. I wasn't allowed to pack a bag and run off to any old person's house in the neighborhood. My mom was in contact with my friends' moms whether the sleepover was at our house or across the street at a friend's house, and up until we were about 13 — aka teenagers who can afford to have a bit of autonomy — there was always some level of parental supervision at these sleepovers depending on our age.

We watched movies and baked cookies. We put our sleeping bags in a big circle, and chatted about boys and celebrities until 2 a.m. We toasted bagels in the morning and played one last board game before our parents picked us up to go home. Those were the sleepovers of my childhood, and I'll put money on that being what most people think of when they hear the word sleepover.

There are only so many things we can protect our kids from as they grow older, further apart from us, and closer to their friends. That right there, that's the rite of passage we all go through as children who become teenagers and adults who become parents.

There are only so many things we can protect our kids from as they grow older.

Tim says he doesn't know what the thrill of a sleepover is, and maybe the thrill isn't a universal one. But for me, a sleepover was to get a few extra hours in with your friends over the weekend. It was a way to get out of your house and feel like you had some freedom, even if your friend's mom was reading in the next room, listening to all of your middle school gossip. It was feeling a special type of camaraderie with your friends who you typically only saw in school or for an hour or so for a play date or at soccer practice. But most of all, it was just harmless fun.

And for parents in 2017, if the sleepover isn't at your house (because you didn't feel like you had to "invite people into your house," as Tim puts it), it means a night of peace and quiet to read that book that's been on your nightstand for eight years or to watch that Netflix show that everyone else binged last Summer — all while an adult who you trust with your child is just a text or call away. Sounds like the very definition of thrilling to me.