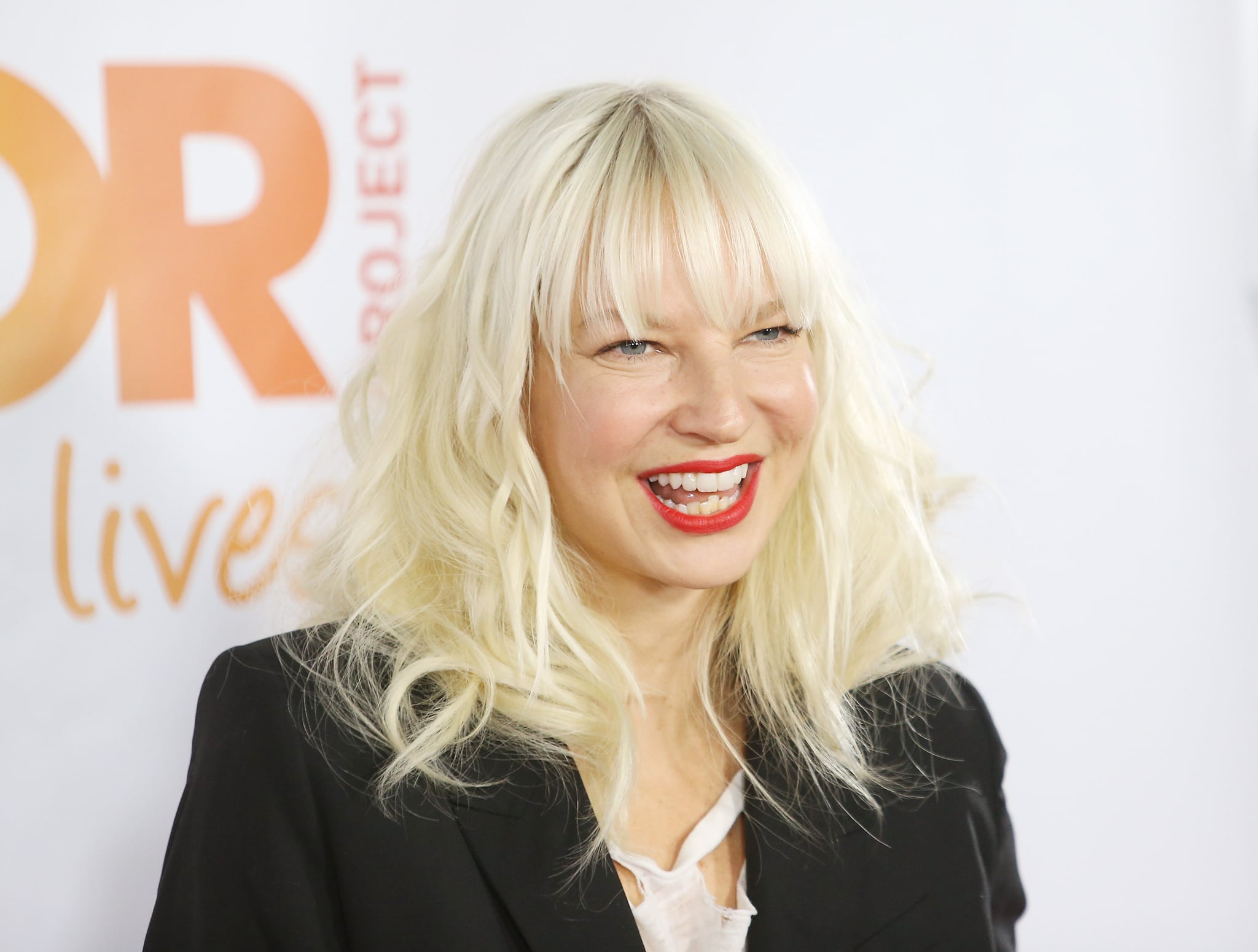 Sia, the Australian singer behind hits like "Cheap Thrills" and "Chandelier" has officially adopted a son, according to GQ. She indirectly broke the news while being interviewed for a feature on Diplo, saying: "This year I wrote [Diplo] a text, and I said, 'Hey, listen, you're like one of five people that I'm attracted to, and now that I've decided to be single for the rest of my life and I just adopted a son, I don't have time for a relationship.'"

Although Sia's known to be relatively private, the 45-year-old vocalist did speak out on Twitter in May 2019 about potentially adopting a 16-year-old boy named Dasani who was featured in the HBO documentary, Foster. Her tweet read: "Hey Dasani from Foster on HBO! I'd like to adopt you we're just trying to find you and get my house check done etc. but I want you to know you will have a home with me." At this time we can't confirm whether or not Dasani is the child she adopted, however, we're thrilled for her and her son!